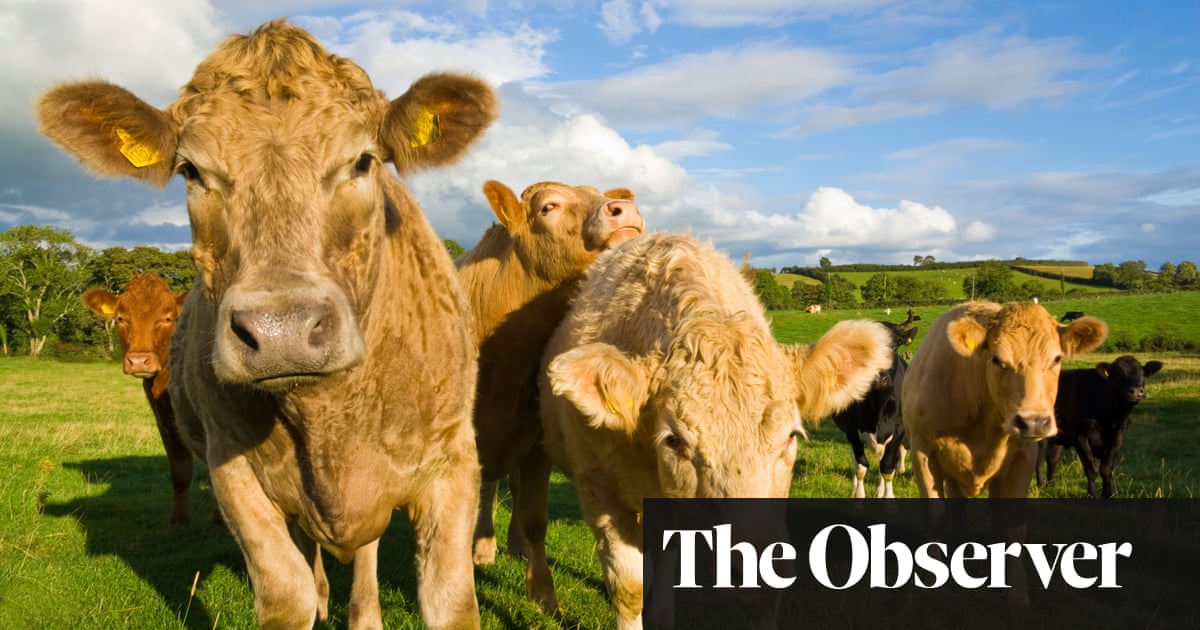 Last week, the government outlined details of its long-overdue legislation for easing restrictions on gene-editing farm animals and plants. Current regulations, inherited from the European Union, effectively block all crop strains and animal breeds created through DNA modification. In an overpopulated, overheated world that desperately needs secure food supplies and to limit emissions of carbon dioxide, such barriers should no longer be allowed to restrict progress. We urgently need solutions and Britain, one of the world’s leaders in animal and plant research, must be free to play a key role in this agricultural revolution. Blanket bans of genetically altered crops and animals can be countenanced no longer.

To that extent, the government has moved in the right direction, although the degree of change it proposes is unsatisfactory. The forthcoming genetic technology (precision breeding) bill, outlined in the Queen’s speech last week, will introduce a regulatory regime for releasing gene-edited crops and animals. Sensibly, these will now be treated in the same way as those produced by conventional means.

However, there is no mention of similar allowances being made for animals created by genetic modification (GM), a technology with a broader range of applications than gene-editing. The latter uses techniques for altering DNA in a plant or animal without adding new genetic material. In contrast, GM technology operates by introducing an entire new gene to create a new strain or breed. Blight-resistant potatoes and crops that can make omega-3 nutrients have been developed in this way but, as the government’s proposals stand, they will not be eligible for release under its proposed new regulatory regime and their introduction will continue to be obstructed.

Such restrictions are unnecessary and will have an unfortunate impact in preventing crops such as the blight-proof potato from helping farmers cut the amount of pesticide that they spray on fields to keep them free from disease. Similarly, blocking the growth of crops that are rich in omega-3 will stop a fresh source of nutrients from coming to the aid of a starving planet.

At its heart, this refusal to loosen our GM restrictions reveals misguided government thinking. It continues to block a range of new agricultural products because they have been created using a particular scientific procedure, regardless of the fact that the end result may be safe to grow and eat. This state of affairs originally arose as the outcome of the decades-old controversy that erupted over the creation of the first GM crops. The unfounded claim that these “Frankenfoods” were “unnatural” and a danger to human health and the environment has led to the vilification of an entire technology.

However, as the Royal Society has emphasised, agricultural varieties and breeds should be regulated on their intrinsic properties rather than the method used to create them. In other words, the outcome of genetic changes made during a new strain or breed’s creation should be judged on safety, welfare and environmental considerations. If they pass, they should proceed to market, regardless of the manner of their creation. Failure to pursue such an approach will hamper the government’s goal of “improving the sustainability, resilience and productivity of agricultural systems”, which, it claims, will be the major benefits from its new bill. At present, it has outlined legislation that is strong on aspiration but very limited in the kind of detail that shows it fully understands the urgency and scale of the problems we face.