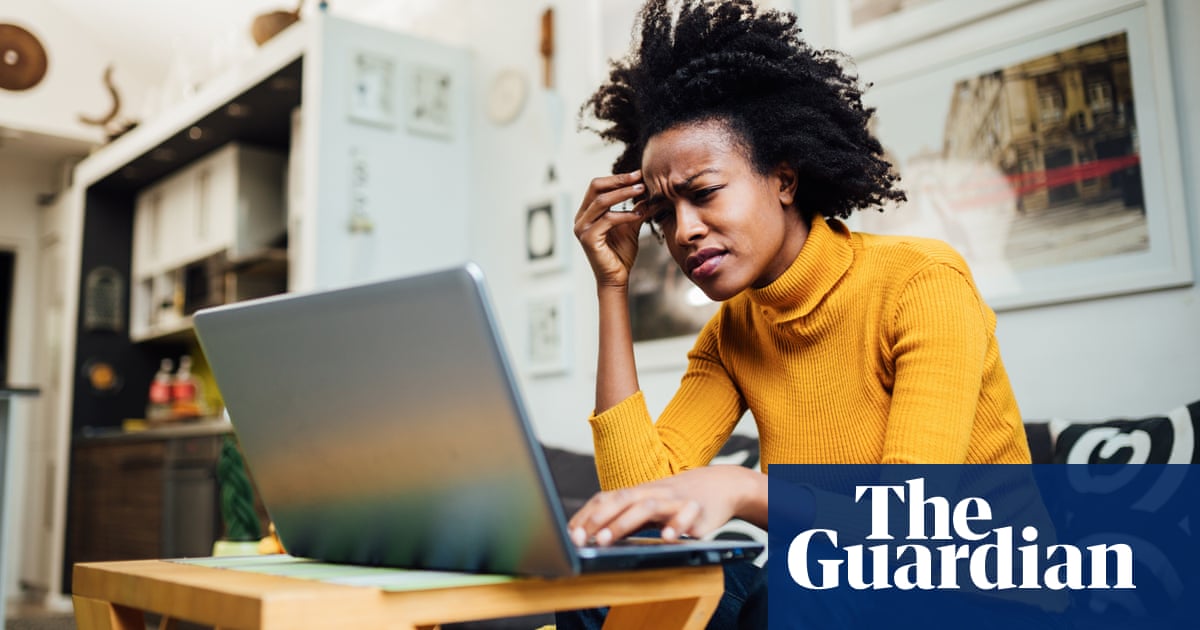 A popular tax break for working from home that gave many people’s finances a small boost during the pandemic has become harder to claim, and most employees will no longer be eligible.

With millions of people back in the office for at least part of the week, experts say you can now claim tax relief for working from home only if you meet strict conditions.

Some commentators are urging employees to check their PAYE tax codes, because if HM Revenue and Customs has included the relief when you are no longer eligible you could potentially end up with a surprise tax bill.

But one bit of good news is that if you were required to work from home but did not get round to claiming, it is not too late. You can still claim for previous years.

Tax relief linked to working from home predates the pandemic – it was introduced almost 20 years ago. However, in 2020 the government relaxed the rules, which meant suddenly millions of people who were forced to work from home during lockdowns were able to claim tax relief worth up to £125 a year.

In autumn 2020, HMRC launched an online portal for employees to make a claim without having to provide receipts or do complicated calculations. And, to make things even easier, eligible workers could claim a full year’s entitlement even if they had to work from home for only one day during the tax year.

Perhaps unsurprisingly, it has been a popular tax break. Millions of people have successfully claimed it, sending the bill for the relief soaring from about £2m a year before the Covid crisis to nearly £500m over the two years of the pandemic, according to reports.Some people were probably expecting they could just claim again.

The tax relief was offered to workers provided they were told by their employer, rather than chose, to work from home, and provided they did not receive home expenses payments from their company.

Once the application was approved, the portal adjusted the individual’s tax code, and they received the tax relief directly through their salary.

Your claim was based on the assumption that you incurred costs of £6 a week while working from home, so you got back the tax that you would have paid on that sum.

The relief relates to household costs such as gas and electricity, metered water and business phone calls, though under the rules, you can’t claim for the whole bill, “just the part that relates to your work”.

Tax experts say the rules have not changed. Instead the gradual easing of Covid restrictions means that most people’s circumstances have. As a result, HMRC has updated the guidance to make clear that you cannot claim the relief if there is an element of choice in your working from home.

Joanne Walker, a technical officer at the Low Incomes Tax Reform Group, says the rules were relaxed for 2020-21 and 2021-22 in favour of employees, but as of April this year, HMRC was following the rules fully again.

She says that, as before Covid, people can now only claim the tax relief if they met the conditions set out in HMRC’s Employment Income Manual 32760. These rules are quite strict: for example, it must generally be the case that no facilities for doing your work are available to you on your company’s premises.

Robert Salter, a client tax director at accountants Blick Rothenberg, said recently that employees should check their tax codes to see if HMRC has included the relief. “If this is the case, unless they are still eligible for the relief in 2022-23, they should contact HMRC to get the notice of coding corrected. Otherwise they will have additional tax to pay at the end of the tax year,” he said.

He added that the work-from-home relief was available from 6 April 2022 onwards only if your employer specifically required you to work from home – for example, to stop the spread of Covid or because your job had been “relocated” and was now contractually regarded 100% as a home-working role.

“If, for example, your employer simply now allows staff to work flexibly – ie, being in the office or working from home as it suits each individual – the home office relief ceases to be available for the 2022-23 tax year.”