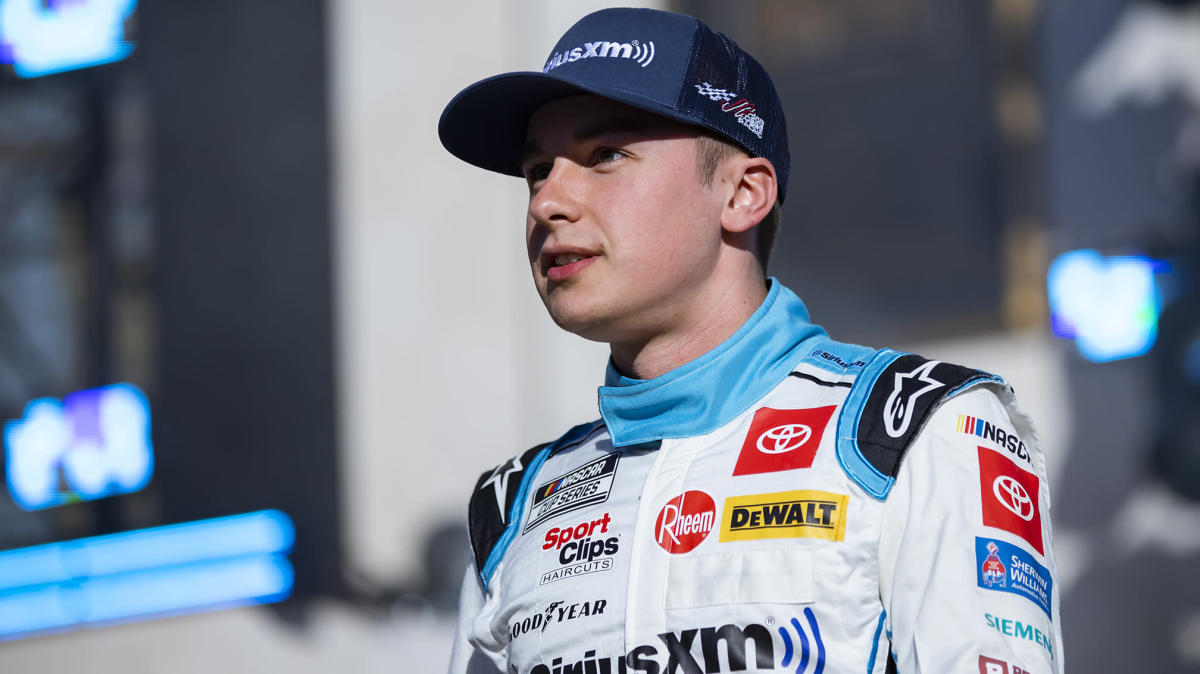 For reasons known only to them, NASCAR continues to run mini-practice sessions in two groups, but as we hit the one-third mark, drivers and teams are learning how to assess their cars more quickly with each passing week. The same is true for us, although some of our traditional metrics are hard to add into the formula. With little more than 15 minutes, drivers cannot execute very many long runs.

There is a measure of luck involved in practice now. If a driver is in a group that is frequently interrupted by red flags, he can be at a distinct disadvantage to the drivers in the other session. Group A hits a track that has not worked itself in; Group B gets an opportunity to study what happened to the first half of the field.

Qualification also requires a new approach. After a short break following Group B practice, drivers hit the tracks in their groups. The fastest five in each group goes into a second round of to compete for the pole. Group A drivers have longer to allow their engines and tires cool between practice and qualification, but also between the two rounds of time trials.

Joey Logano and Justin Haley failed pre-race inspection twice. They will lose a crewmember for the race; typically this is the car chief.

Kyle Busch may have used his first couple of laps to work on a qualification setup, but he was not happy with his speed. Busch complained of a tight condition. The times fell off considerably towards the end of the session, so Busch might have been aided by circumstances. He qualified sixth.

Chris Buescher got the action started when he lost a left tire and crashed early in the session. Buescher was not certain if the team will need to roll out a backup car, but with the new shortened format, he was forced to miss qualification and will roll off at the back.

Ryan Blaney and Denny Hamlin also lost left rear tires. Neither driver made contact with the wall and limped back to the pits without tearing up a fender. The cause of the problem seemed to be that drivers were starting on too-low air pressure.

Hamlin destroyed the under carriage of his car, however.

Ricky Stenhouse Jr. carried the theme into Group B practice. Eight laps into a run, he lost his left tire as well and slapped the wall. Stenhouse was not able to qualify after the damage.

Logano’s problems continued. He crashed hard near the end of the session and did heavy damage to his left rear. Logano was not able to qualify after the damage and will making highlights as he comes from the rear.

Reddick felt he left a lot on the table. He obviously didn’t leave much there, but where Reddick felt he missed his mark was exactly where Bell was able to take advantage: entering Turn 1 high and fast.

Bell replicated his speed in both rounds with 30.07 trips around the track. This is Bell’s third pole of the season. One of his previous poles came at Las Vegas Motor Speedway, another unrestricted, similarly-configured, 1.5-mile tracks. He finished 10th in that race.

Reddick’s outside pole is his best starting position of the season. He previous best of third ended with a victory being snatch from his grasp at the Bristol Motor Speedway dirt track.

Bell was the last driver from Group 2 to post a time and he rocketed to the top of the board. Bell’s line was distinctly different in this session, but he made up his gap on the track with a much-better run off Turn 2.

The damage done to Hamlin’s car is enough to force them to make a change to the diffuser, so they will have to drop to the back of the pack, but they decided to qualify nonetheless. Hamlin will be credited with the 18th starting position, however, so that is what your DraftKings decision should be based on.

One of our top dark horses this week, Kevin Harvick did not show much speed in practice or qualification. He rolls of the grid 23rd, but should be able to get to the front.

PointsBet Sportsbook is our Official Sports Betting Partner and we may receive compensation if you place a bet on PointsBet for the first time after clicking our links. NJ, IA, IN, IL, CO, MI, VA, WV only. 21+. T&C apply. Gambling Problem? Call 1-800-GAMBLER