Rolls-Royce updated the Phantom giving it the Series II moniker, and besides the addition of an illuminated grille, the new feature that got our attention was the disc wheel option. We wanted to see how those wheels would look on the rest of the Rolls-Royce range, so we edited them on a Ghost and a Cullinan.

The new Rolls-Royce disc wheels are 22-inch in diameter and available in either polished stainless steel or black lacquer finish. The official press photos showed them on the white-ish bespoke Phantom Platino, and on another dark-green example of the long wheelbase Phantom EWB. The automaker didn’t show the black lacquer version of the wheels so we took the freedom of doing it by ourselves.

See Also: Show Us Your Favorite Stock Wheel Designs Of All Time 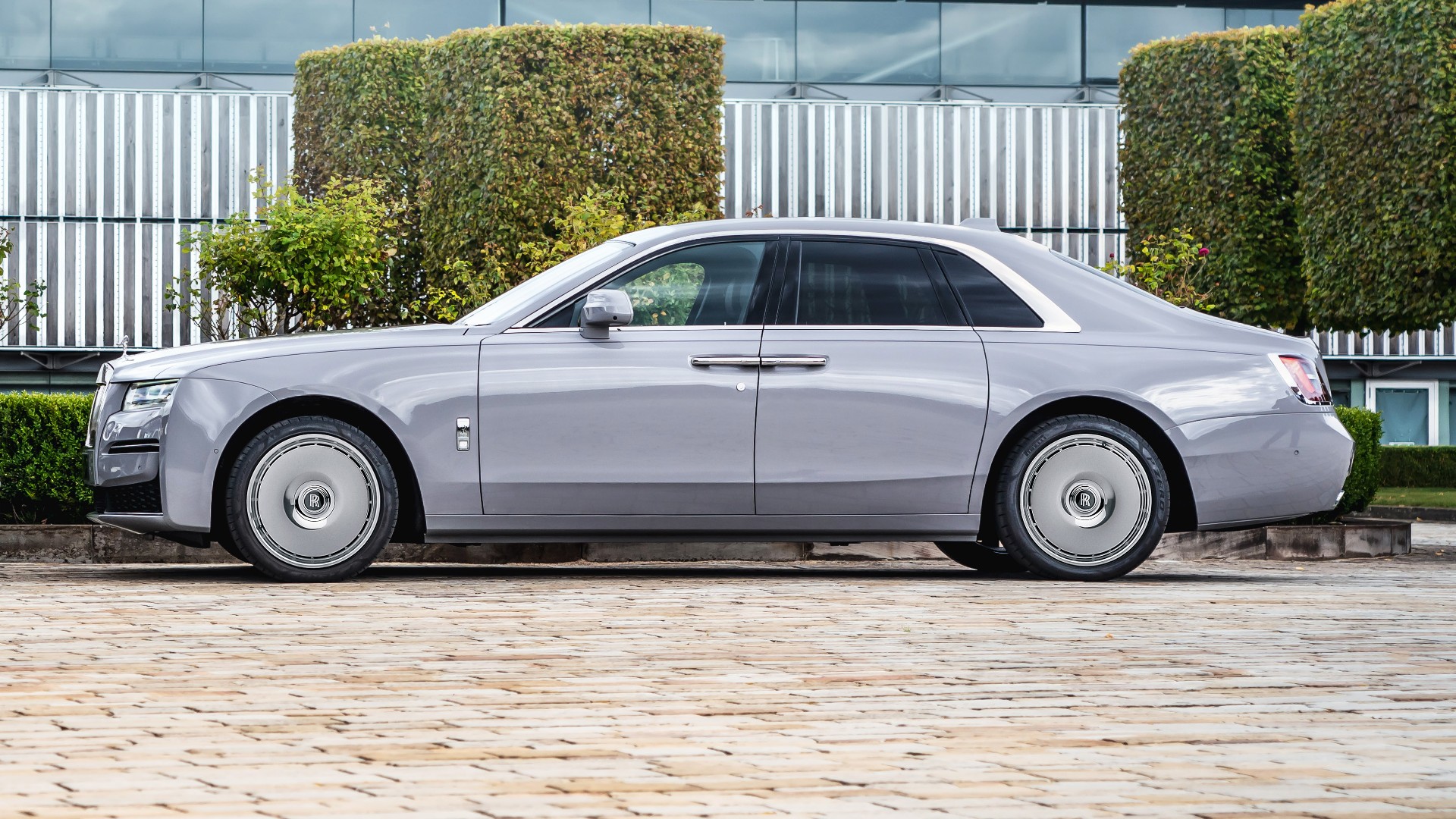 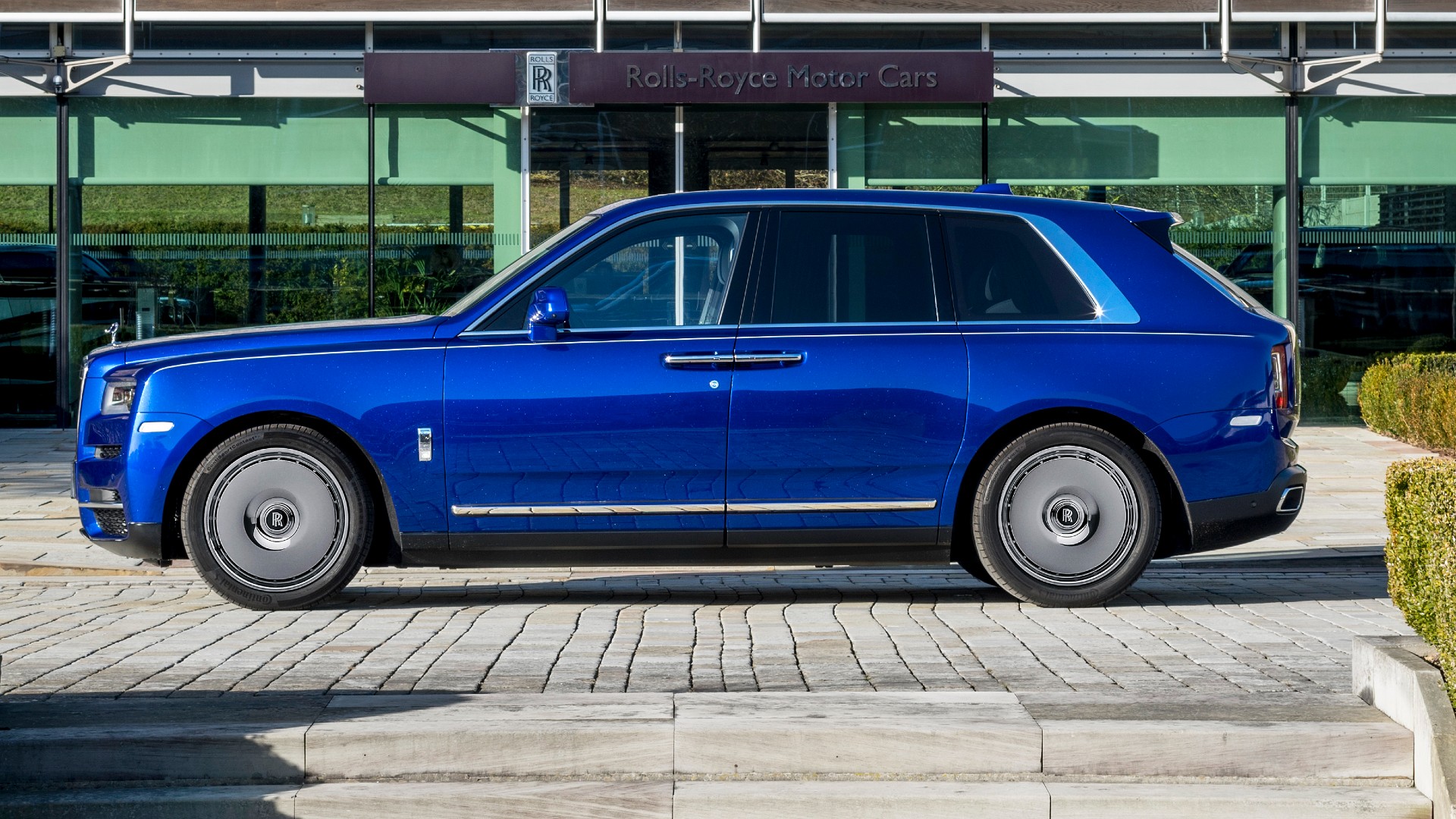 The opulent design of the Phantom is probably more fitting for this spec than the sportier Ghost or the high-riding Cullinan. Still, we find that the SUV looks better on OEM disc wheels than on the massive aftermarket designs with a diameter of 24-inches or even 26-inches that are chosen by many of its owners.

Rolls-Royce says that the new disc wheels are “recalling the romance of 1920’s Rolls-Royce motor cars” and we totally agree. There is something cool about putting minimalist, understated wheels on an ultra-expensive luxury sedan, and the Phantom is the perfect candidate. Rival Mercedes-Maybach has also done something similar on both the S-Class and the GLS, but Rolls-Royce opted for an even simpler and retro-flavored design for their own flagship.

Does this mean that the disc wheels are slowly making a comeback as a design trend? BMW and Mercedes made the best out of it in the ’90s while Fiat nailed it on the 1957 edition of the 500 in the mid-’10s, so we guess it could happen again in the ’20s where aerodynamics play an even more important role. Designers and engineers could probably eliminate any brake overheating issues so it is more up to the styling departments of automakers to make them fashionable again.