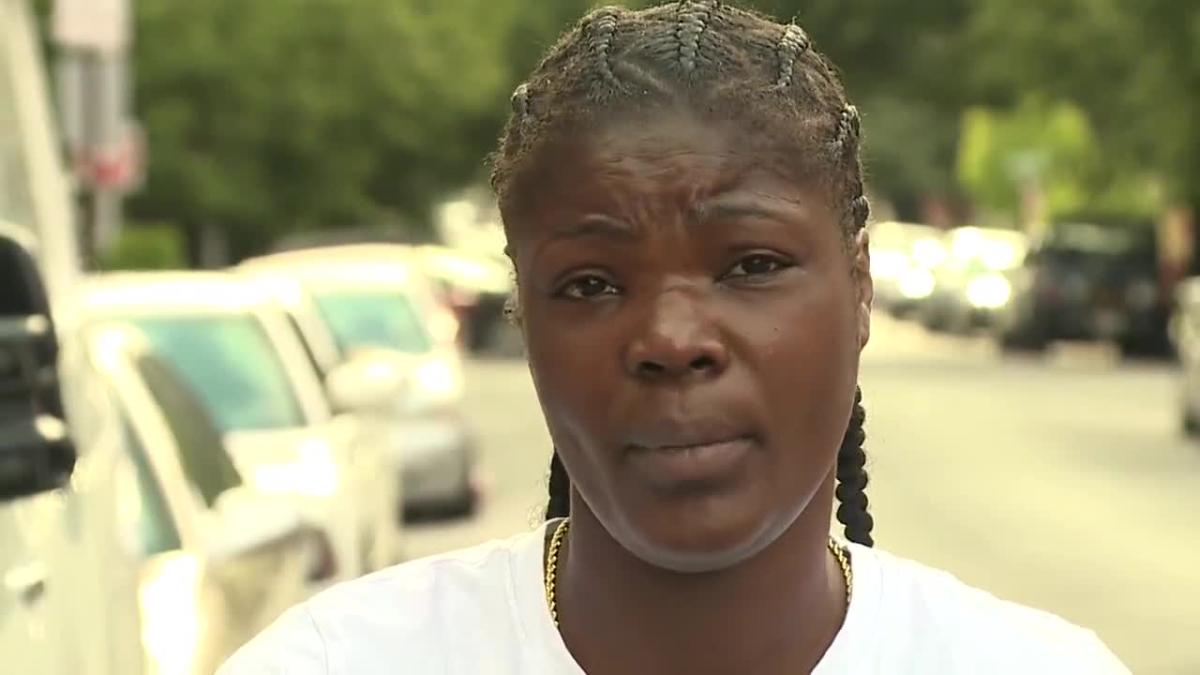 Andreescu, Shapovalov, Auger-Aliassime move on to Italian Open second round

ROME — Canada’s Bianca Andreescu advanced to the second round of the Italian Open on a walkover Tuesday after opponent Emma Raducanu retired due to a back injury. Andreescu led the battle of recent U.S. Open champions 6-2, 2-1 when Raducanu, the 10th seed in Rome, was forced to withdraw. Also Tuesday, men’s eighth seed Felix Auger-Aliassime of Montreal advanced with a 4-6, 7-6 (2), 6-2 win over Spain’s Alejandro Davidovich Fokina, and 13th seed Denis Shapovalov of Richmond Hill, Ont., moved on w