The 60-year-old actress – who was also Maggie Budgen in Waterloo Road – said the Covid pandemic made her think about her future.

She told the Mirror: “It’s not been an easy thing to decide. My family has been important but the pandemic has made a lot of people think about the future.

“It has changed a lot of things in my head. You’ve just got to see what’s important to you.

“I absolutely love everybody but it’s made me think about my family a lot and what the priorities are in my life.”

She said ITV bosses did not kill off her character Cathy, meaning she could return to Coronation Street one day. 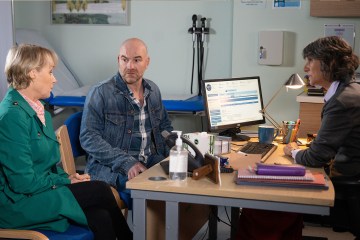 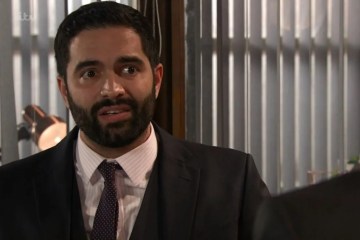 Melanie first appeared in Coronation Street in 2015 when she was introduced as a potential love interest for Roy Cropper.

She said at the time: “My family and I grew up watching it and to actually be working on it is a dream come true.”

Melanie has appeared in some of Britain’s biggest shows, playing Hazel in vintage sitcom Auf Wiedersehen, Pet and Aveline in Bread.

She was also Rita Dolan in Kay Mellor’s Playing The Field and Julie in The Syndicate.