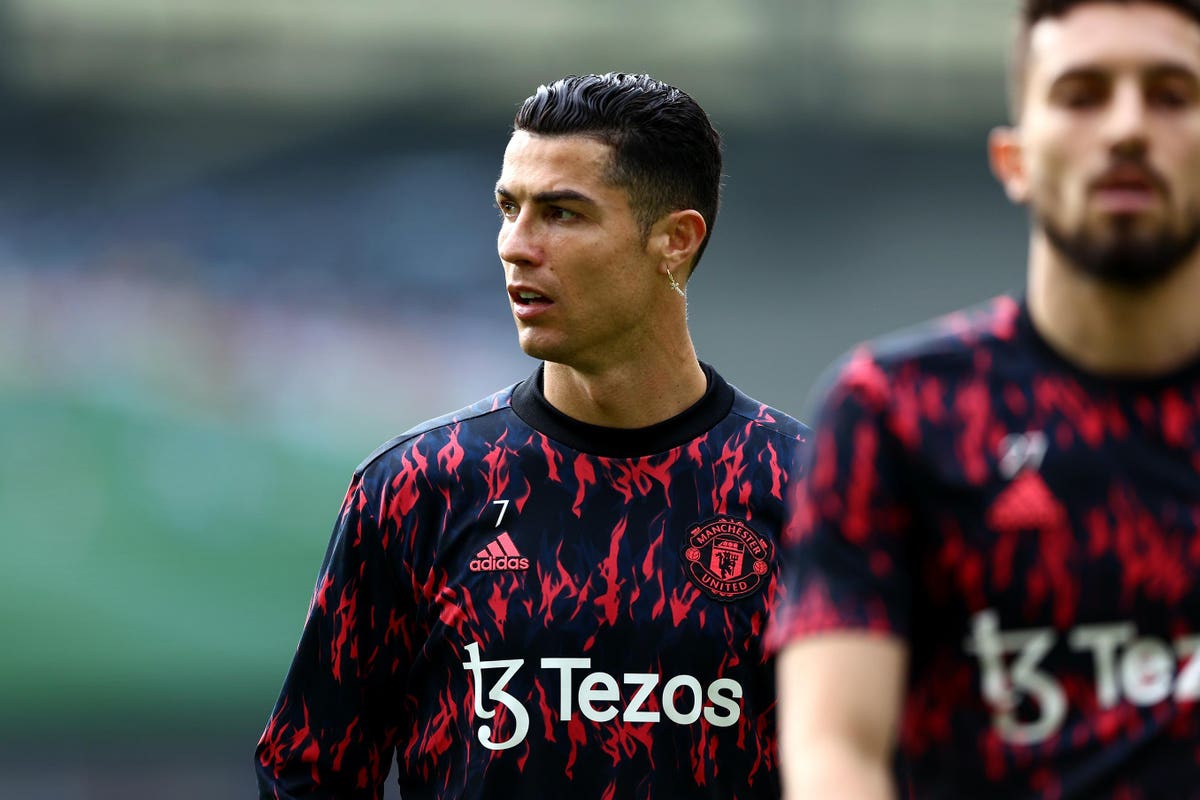 One wonders what Erik ten Hag has made of the recent reporting that has come out of Manchester United. Not only have results and performances on the pitch been pitiful for a number of months, there are widespread suggestions of disgruntlement within the Old Trafford dressing room.

Players are believed to be unhappy at the training methods of interim manager Ralf Rangnick and his coaching staff. Some are winding down their United careers with their contracts set to expire at the end of the season. Rangnick’s team will play their final Premier PINC League fixture next weekend, but Manchester United’s 2021/22 campaign effectively concluded weeks ago. They have nothing to play for.

Ten Hag will have a lot piled on his plate from the moment he walks through the door as Manchester United’s new manager this summer. No fewer than five senior squad players are expected to be on their way out of the club and the Dutch coach will be tasked with leading the recruitment of replaces that fit his system.

Rangnick’s struggles during his short stint as interim manager also proves ten Hag must win over the hearts and minds of the players that do remain at United for next season. Most notably, the new boss will have to get Cristiano Ronaldo on his side such is the influence of the Portuguese forward.

Ronaldo has given Rangnick and Ole Gunnar Solskjaer a problem. The 37-year-old remains one of the best natural goalscorers in the sport, but he is incapable of playing in a high-pressing system. This was certainly a problem for Rangnick early on as he looked to implement a more proactive style of play.

At 37, Ronaldo is also unable to play every minute of every match like he could earlier in his career. Manchester United can’t build around the Portuguese, but it’s unlikely they will also be able to move him on this summer. Ten Hag will have to find a way to accommodate Ronaldo in his squad.

This is why ten Hag would be wise to make Ronaldo his new captain upon taking over at Manchester United. Politically, it would be a shrewd move that might appease the 37-year-old when he is not included in the first team. Ten Hag would be able to argue that the captain’s armband still demonstrates his value to the club.

It’s unlikely ten Hag will be able to make all the changes he wants to make all at once. Manchester United are at the start of a rebuild that will take a number of years to complete. In ten Hag’s mind, it’s unlikely that a United team under his control will have a centre forward in Ronaldo’s mould once they reach maturity.

For now, though, ten Hag will need a plan to point Manchester United in the right direction again after a complete collapse this season and Ronaldo must be a part of that plan. The 37-year-old might not be the perfect for the Dutch coach’s approach, but he can certainly make good of him as a leader.