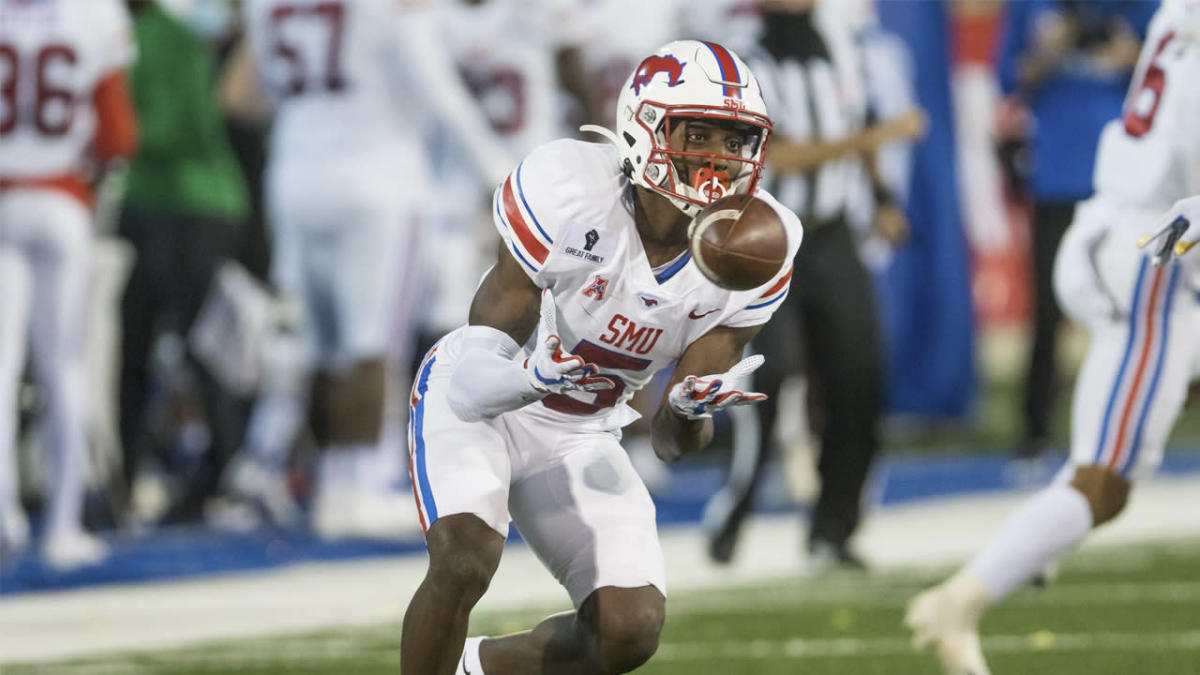 With the final pick in the third round of the 2022 NFL Draft, San Francisco selected the speedy wideout at No. 105 overall.

His 4.33 speed is sure to fit in with the strong arm of second-year quarterback Trey Lance, who is expected to be the team’s starter this season, but it might be Gray’s work ethic that has caught the attention of others just as much as his performance.

After the 23-year-old dropped a deep pass on Friday, he held himself accountable by dropping to the ground and busting out 10 push-ups (h/t Eric Branch of the San Francisco Chronicle).

The self-inflicted punishment worked as Gray went on to nab five receptions during his on-field debut, per Branch, who was on-site in Santa Clara.

Gray was considered by some to be a third-round steal thanks to his devastating speed and ability to rack up yards after the catch — a trait coach Kyle Shanahan loves to take advantage of.

The SMU product is also eager to make an impact when he’s not being targeted, and seemed to fit right in already with his answer on Friday about blocking at the receiver position.

Gray will certainly serve as a vertical threat in San Francisco’s offense, and he has made it clear he’s prepared for Lance’s velocity whether he’s catching short passes or deep balls.

But as he told The Athletic’s David Lombardi on Friday, he does have a preference when it comes to his involvement.

The Faithful have plenty to be excited about when it comes to the 49ers’ passing game this season, and Gray’s abilities — and accountability — are another big reason why.