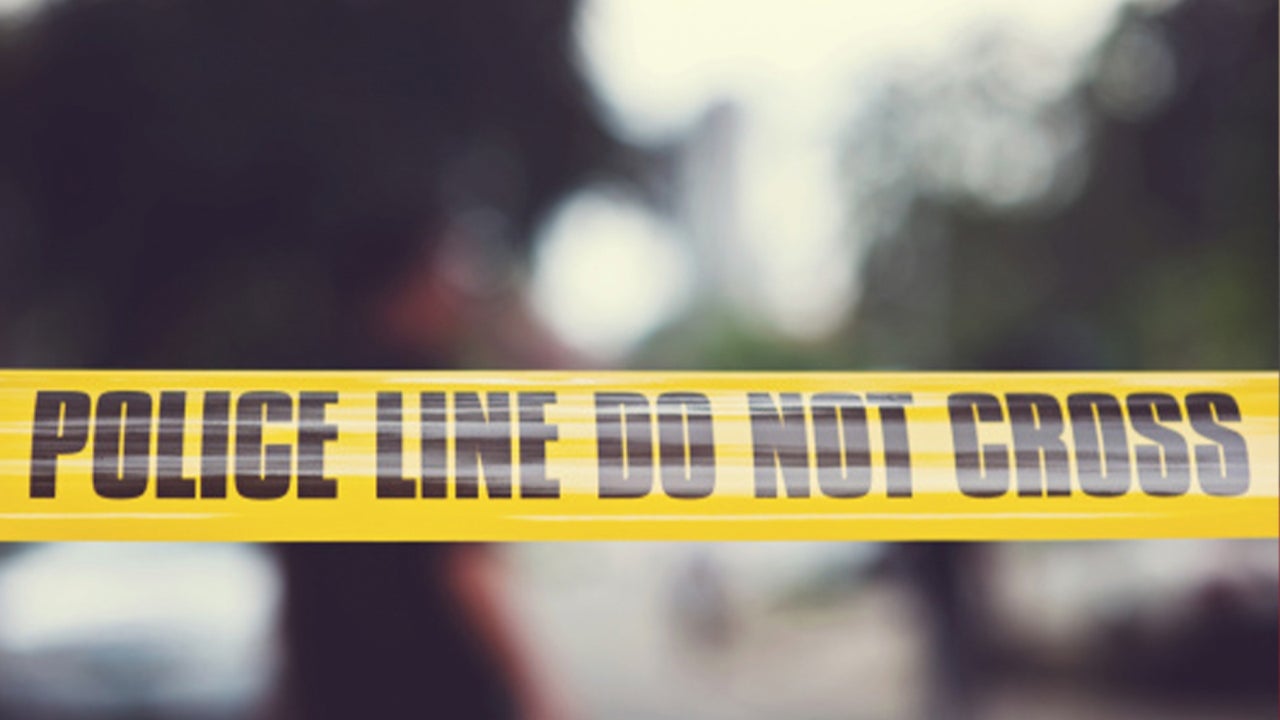 At least 10 people are dead after a shooting at a grocery store in Buffalo, New York.

At around 3 p.m. Saturday, Buffalo Police tweeted that they were on the scene of a mass shooting at the Tops Friendly Market, a grocery store located on the 1200 block of Jefferson Avenue.

Police say they have the alleged shooter in custody.

Details were not immediately available on the number of those who may have been injured or the extent of their injuries.

The alleged shooter may have live-streamed the shooting, a law enforcement source told the Associated Press. Police were also investigating whether he had posted a manifesto online, and the possibility that the shooting was racially motivated, the source said.

New York Gov. Kathy Hochul tweeted that she is closely monitoring the situation, while urging those who live nearby to stay away from the area.