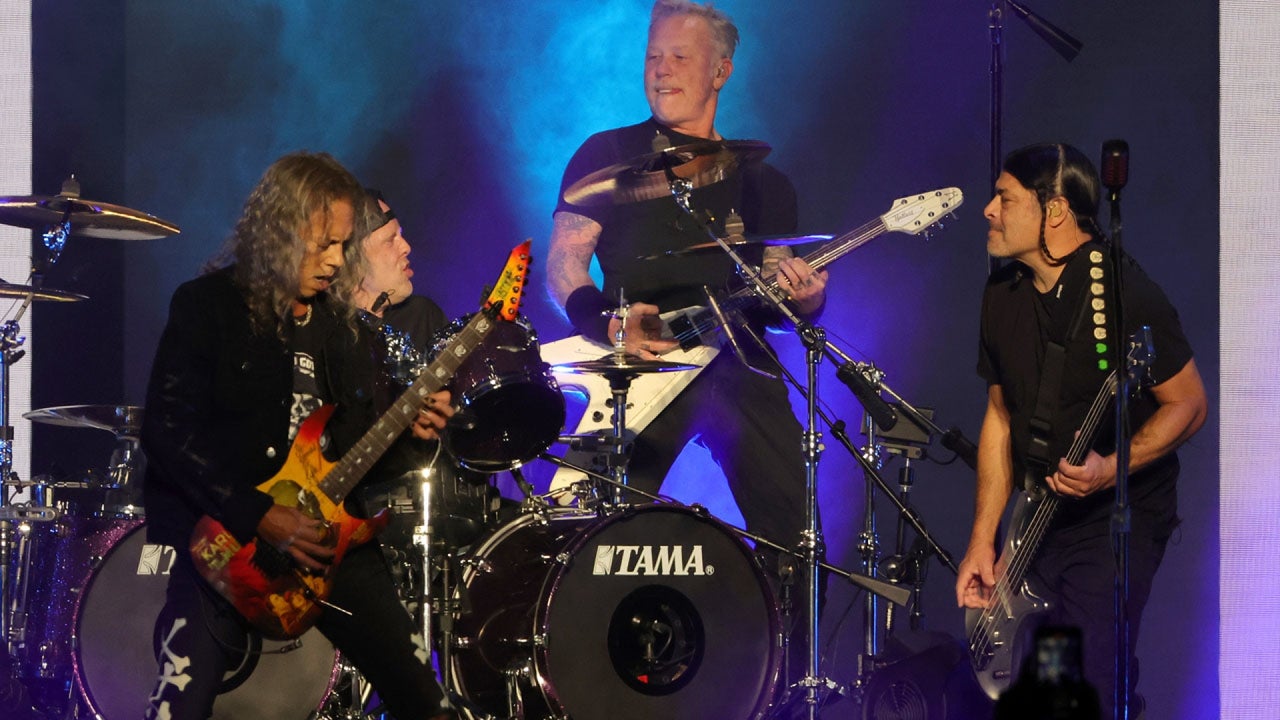 A woman in Brazil went into labor and gave birth at a Metallica concert Saturday at the Estádio Couto Pereira in Curitiba, the capital and largest city in the Brazilian state of Paraná, Billboard reported.

Joice M. Figueiró, a tattoo artist, was 39 weeks pregnant when she went to the show Saturday night. The concert is part of the San Francisco-based heavy metal band’s tour.

The mother began experiencing contractions just as the band took the stage, but she remained at the show. Ultimately, she was forced into labor, Billboard reported. She was able to watch a majority of the band’s blistering 16-song set before giving birth to her baby boy as the band played their hit, “Enter Sandman,” according to NPR and Metallica’s website.

Days after finding out that there was a birth at their gig, Metallica singer James Hetfield called the new mom to congratulate her, Billboard reported.

“This is James from Metallica. Congratulations, you guys,” Hetfield could be heard saying in a video Figueiró posted to social media.

The new mom spoke to the Washington Post about the birth.

“Since it wasn’t planned, I was scared that the medical team wouldn’t be ready. But there’s also the feeling of being able to tell people that this happened because Metallica is one of the bands we love the most,” she said.

Figueiró and her husband Jaime bought the tickets back in 2019, prior to the COVID-19 pandemic, and the concert was initially slated to take place in April 2020 but was pushed back twice because of the pandemic, Billboard reported.