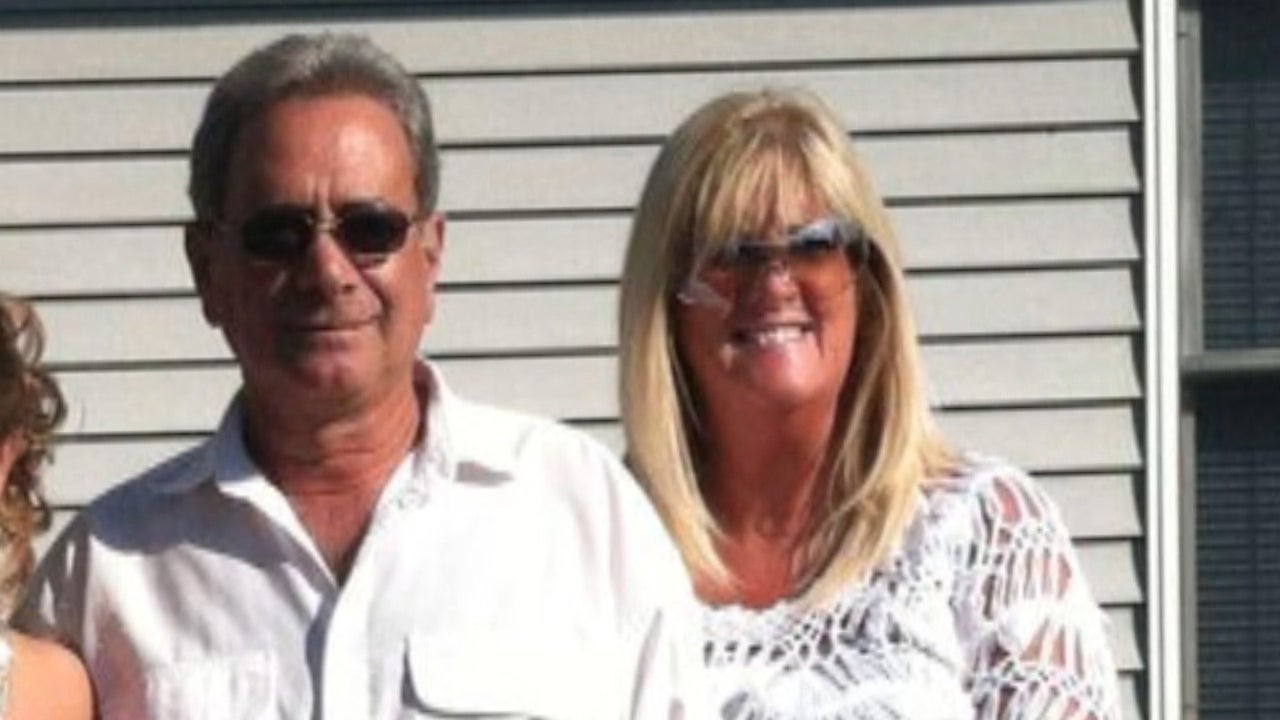 A Connecticut man named is accusing his second wife of deliberately making him think he was going senile, allegedly to steal his $600,000 in life savings.

John Marino says his wife Donna used “gaslighting” to manipulate him into thinking he was losing his mind.

“She cleaned me out. She really did a good job. Al Capone has nothing on this woman, let tell you,” Marino said.

The term comes from the 1944 movie “Gaslight” and is used to refer to psychologically manipulating a person to question their own reality, memory or perceptions.

“She told me that I was going out in front of the house two or three times a week with almost no clothes on, and she had to go out and drive me back in at 2 or 3 o’clock in the morning. Now I loved this woman, and I believed her. Why would I not? Why would somebody say something like that?” Marino said.

“She was drugging him. He remembered nothing,” said Marino’s daughter from his first marriage, who said she discovered the alleged scheme.

“She opened up at least 25 credit cards, and she would take all cash advances out on them. And where’s the money?” Marino’s daughter said.

The Marinos have been married for 12 years. Donna is expected to go on trial later this month on larceny and forgery charges.

“She left me empty. She not only took my money, she took my spirit,” John Marino said.

Donna has not yet entered a plea, but is due in court on May 24.