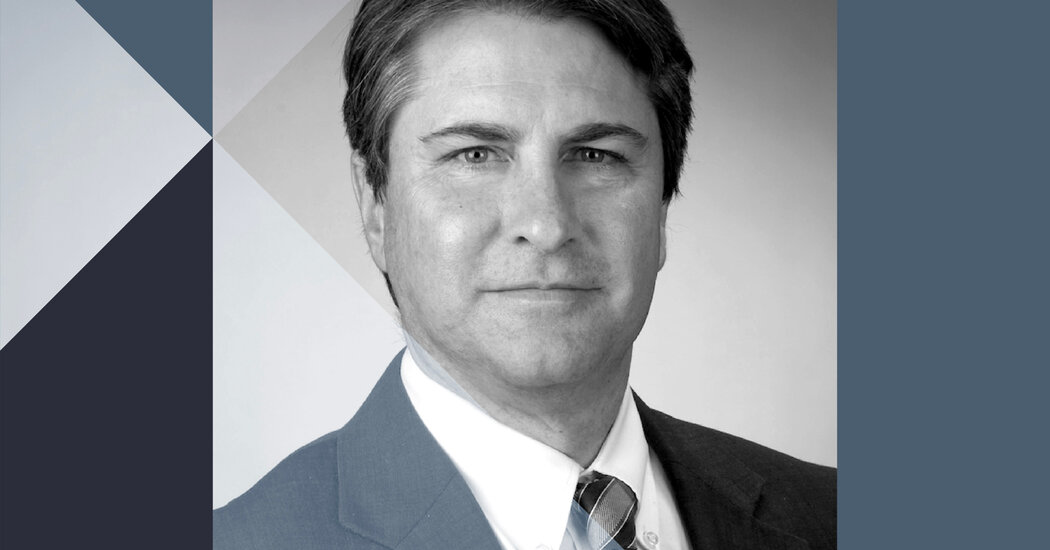 Produced by ‘The Ezra Klein Show’

“It begun to dawn on many conservatives that in spite of apparent electoral victories that have occurred regularly since the Reagan years, they have consistently lost, and lost overwhelmingly to progressive forces,” Patrick Deneen writes in a recent essay titled “Abandoning Defensive Crouch Conservatism.” He goes on to argue that conservatives need to reject liberal values like free speech, religious liberty and pluralism, abandon their defensive posturing and use the power of the state to actively fight back against what he calls “liberal totalitarianism.”

To progressive ears, these kinds of statements can be baffling; after all, Republicans currently control a majority of state legislatures, governorships and the Supreme Court, and they are poised to make gains in the midterm elections this fall. But even so, there’s a pervasive feeling among conservatives that progressives are using their unprecedented institutional power — in universities, in Hollywood, in the mainstream media, in the C-suites of tech companies — to wage war on traditional ways of life. And many of them have come to believe that the only viable response is to fight back against these advances at all costs. It’s impossible to understand the policies, leaders, rhetoric and tactics of the populist right without first trying to inhabit this worldview.

[You can listen to this episode of “The Ezra Klein Show” on Apple, Spotify, Google or wherever you get your podcasts.]

That is why, for this second conservation in our series “The Rising Right,” I wanted to speak with Deneen. He is a professor of political science at the University of Notre Dame, and his 2018 book, “Why Liberalism Failed,” has become a touchstone within the conservative intelligentsia and was even fairly well received by liberals. But since then, Deneen’s writing has come to express something closer to total political war. And with three other professors, he recently started a Substack newsletter, “The Postliberal Order,” to build the kind of intellectual and political project needed to fight that war.

This is a conversation about what Deneen’s “postliberal” political project looks like — and the tensions and contradictions it reveals about the modern populist right. We discuss (and debate) Deneen’s view that conservatives keep losing, why he believes the left is hostile to the family, whether America needs stricter divorce laws, what the post-liberal right would actually do with power, the virtues and vices of policy analysis, whether post-liberals have built their core arguments around an invented straw man liberalism, Joe Biden’s agenda for families and much more.

You can listen to our whole conversation by following “The Ezra Klein Show” on Apple, Spotify, Google or wherever you get your podcasts. View a list of book recommendations from our guests here.