Volkswagen is looking to build 800,000 electric vehicles this year as it pushes to ultimately overtake Tesla as the world’s largest producer of EVs.

While recently speaking with Reuters, VW sales chief Hildegard Wortmann said that beyond 2022, the German car manufacturer plans to build 1.3 million EVs in 2023 while working towards its goal of electric vehicles to account for 50 per cent of all its production by 2030. 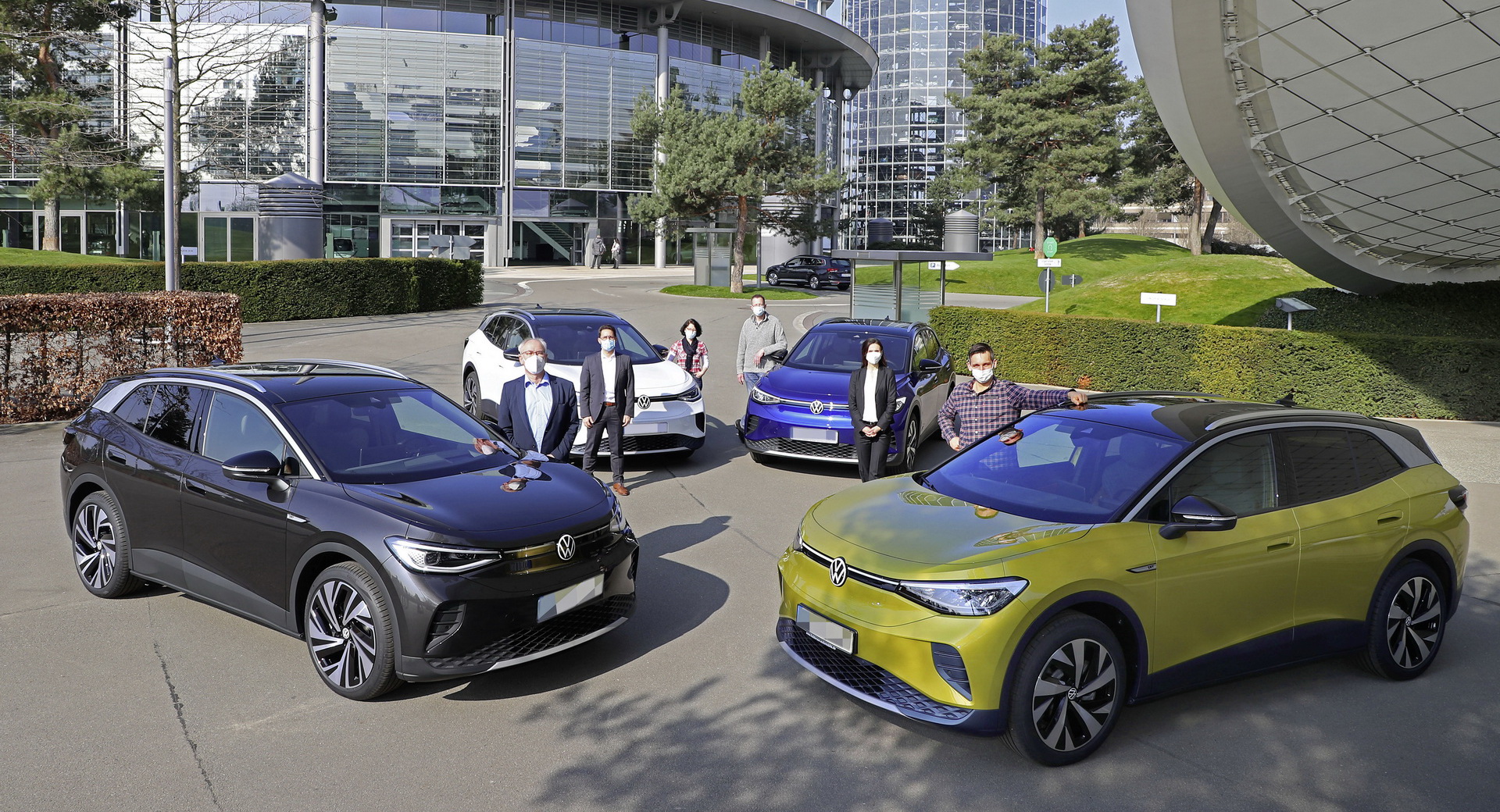 Earlier this month, Volkswagen chief executive Herbert Diess acknowledged that overtaking Tesla as the world’s largest producer of electric vehicles by 2025 will not be easy but reiterated the automaker’s intent to do just that.

“It will be a tight race but we won’t give up on it,” Diess recently said. “I have to say we didn’t expect our main U.S. competitor to be so fast and well-prepared.”

Diess thinks VW can overtake Tesla because of its larger product offering with both volume brands and luxury/premium brands. In its bid to become the world’s largest EV maker, VW recently committed to invest $7.1 billion to produce electric vehicles in North America and will offer 25 new EVs to buyers in the U.S., Canada, and Mexico by 2030. 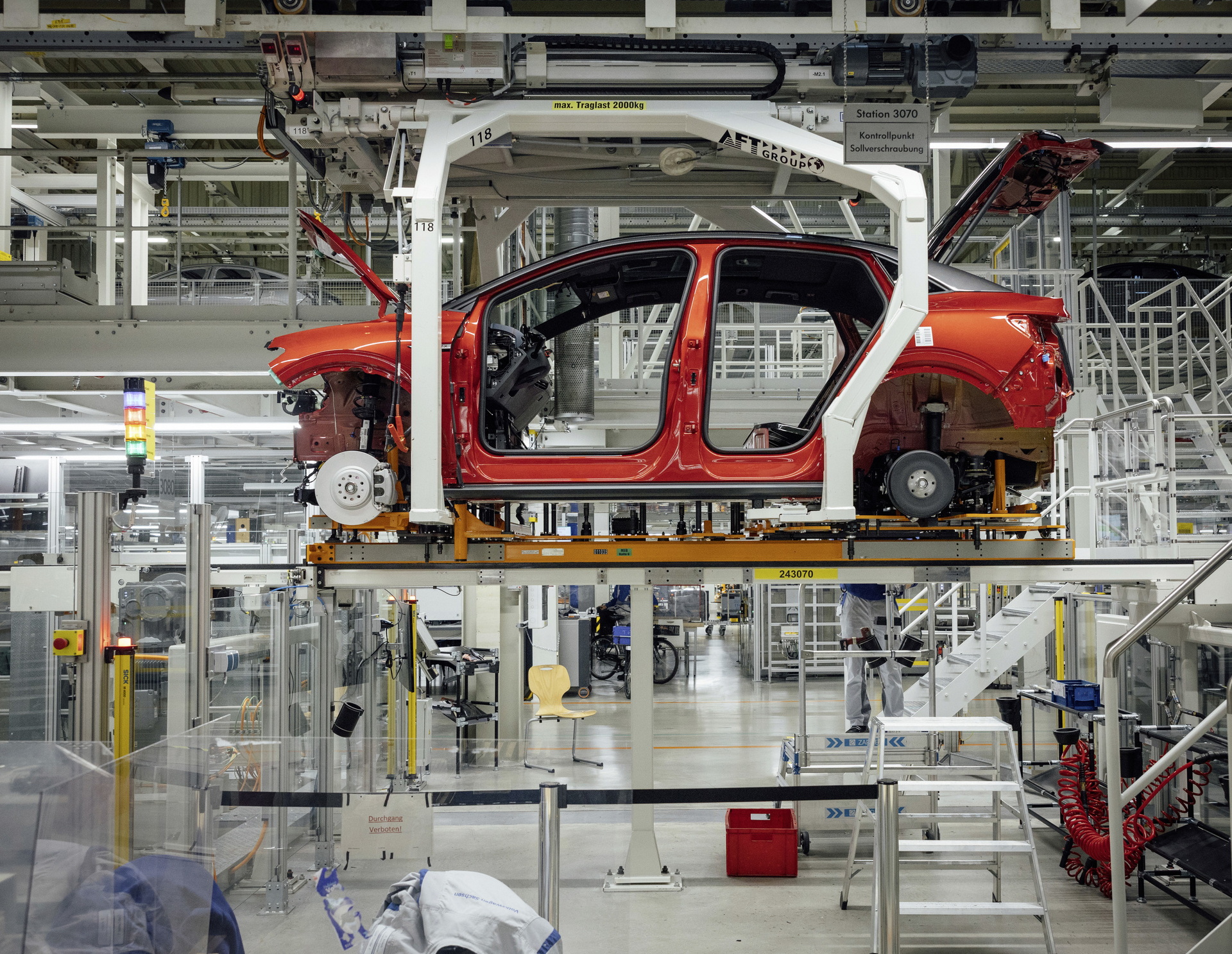