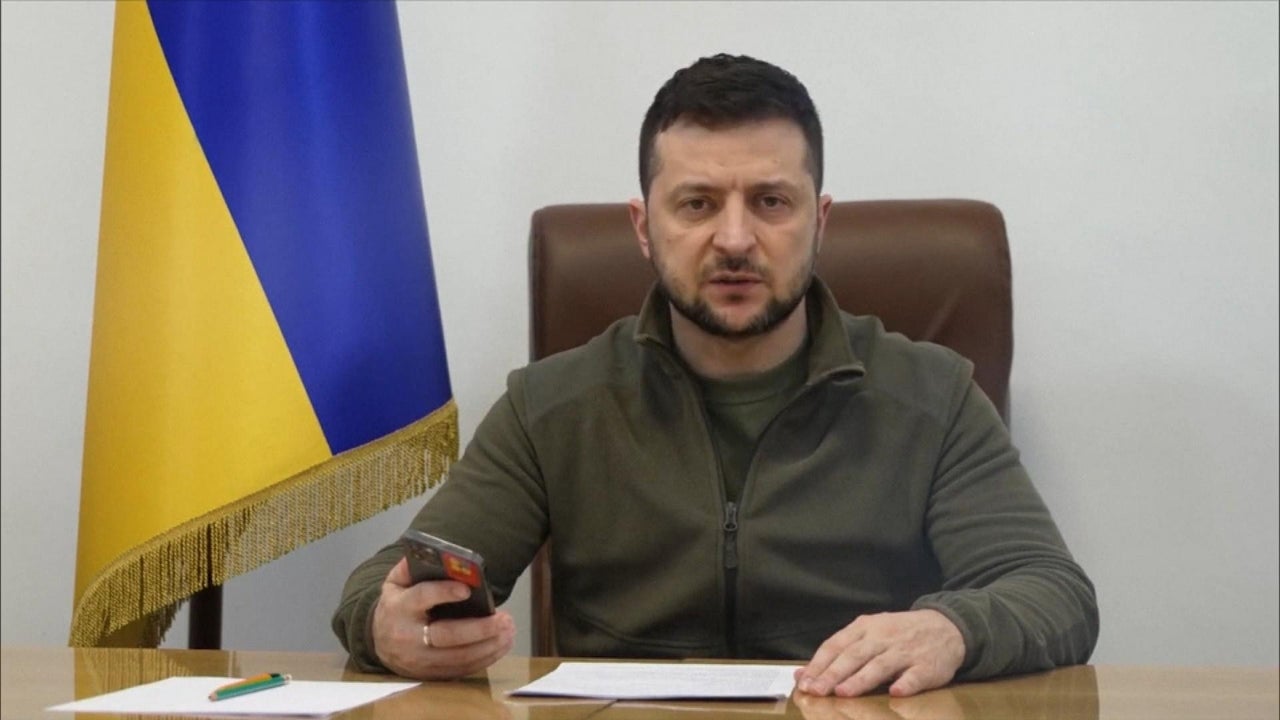 Ukraine has accused Russia of committing war crimes by attacking schools in the country this week, CBS News reported.

Ukraine officials allege that Russian strongman Vladmir Putin had his forces attack two schools in the northern part of the country. The attack killed three and wounded 12, according to CBS News.

Ukraine President Volodymyr Zelenskyy said Russian commanders “who give such orders” were “simply sick and incurable,” according to CBS News.

Zelenskyy spoke to his country during his nightly address Thursday and said Russian troops opened fire on two school buildings near the northern city of Chernihiv on Thursday night, CBS News reported.

“What’s the point of destroying schools?” Zelenskyy said. “The Russian state is in such a state that any education only gets in its way.”

The news comes as Ukraine puts one 21-year-old Russian soldier on trial for war crimes.

Sgt. Vadim Shyshimarin, a member of a Russian tank unit, is accused of shooting a 62-year-old Ukrainian man in the head in the northeastern village of Chupakhivka during the first week of the war, New York Post reported.

Shyshimarin is the first soldier to face war crimes for the recent and ongoing conflict in Ukraine.

Shyshimarin admitted to shooting the man through an open car window in a video declaration told to the Security Service of Ukraine, known as the SBU, New York Post reported.

The SBU described the video as “one of the first confessions of the enemy invaders.”

“I was ordered to shoot,” Shyshimarin said in the video. “I shot one [bullet] at him. He falls. And we kept on going.”

Russia has denied targeting civilians and made no comment on the trial, according to BBC.

The conflict in Ukraine has now entered its 11th week.