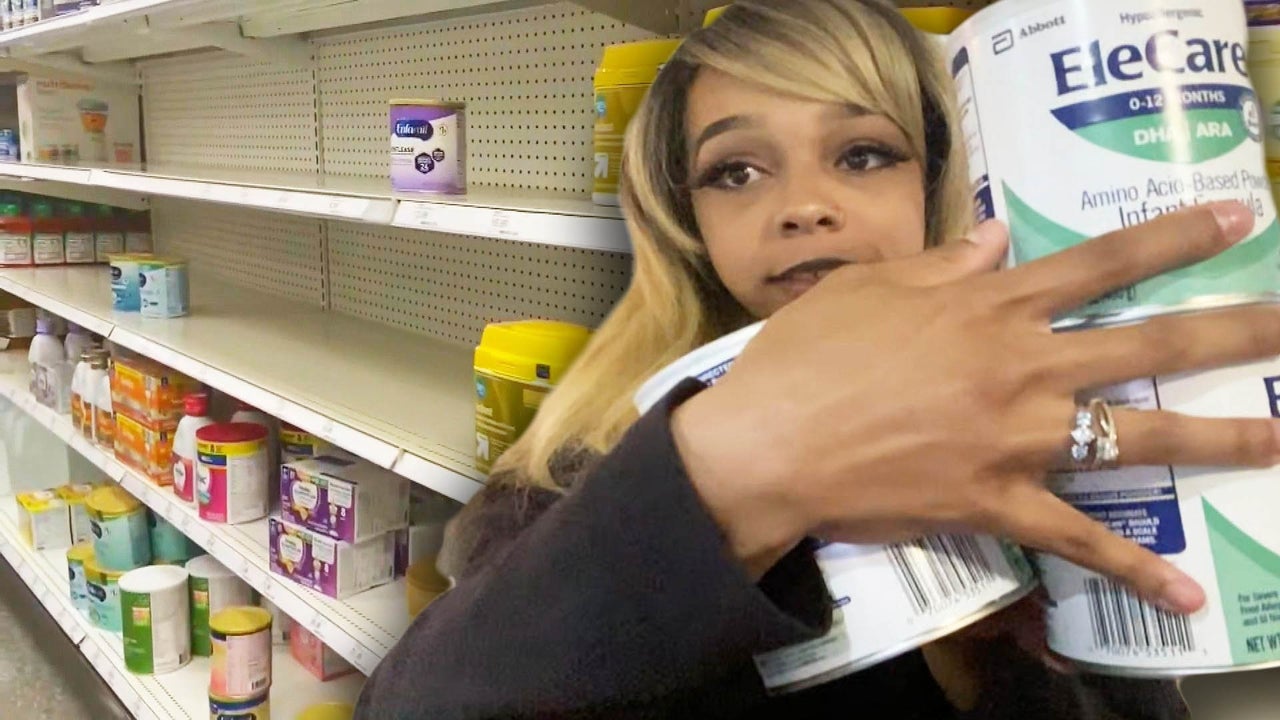 After President Joe Biden met with baby formula makers, the White House announced Thursday they are increasing production as well as imports of formula to curb the nationwide shortage.

But for now, many shelves remain empty, and desperation is growing across the country.

Darice Browning is down to just a few cans of the special formula that her two kids need to thrive. They both have dairy allergies.

Some panicked parents are even turning to YouTube, where searches for homemade formula have spiked over 200% this month.

Valerie Valentino makes her own formula for her 7-month-old son. It’s made of whole cow’s milk, whey protein, olive oil and many other ingredients.

She’s hearing from lots of moms desperate for her recipe.

Other well-meaning parents are making their supply last longer by diluting it with more water than directed. But Hess warns this, too, is very dangerous.

“Your baby can have real nutritional deficiencies, and it can even lead to seizures,” Hess said.

One thing you can do if you’re desperate for baby formula is talk to your pediatrician. They may even have formula samples on hand, although the shelves at Hess’s pediatrician’s office were almost empty.

The White House is promising to fix the problem, which they partly attribute to hoarding.

“We do not want parents, mothers, families out there to be stressed and worried  about feeding their babies,” Press Secretary Jen Psaki said.

Abbott Laboratories, the biggest baby formula supplier in the U.S., predicts the shortage will continue for about two more months.