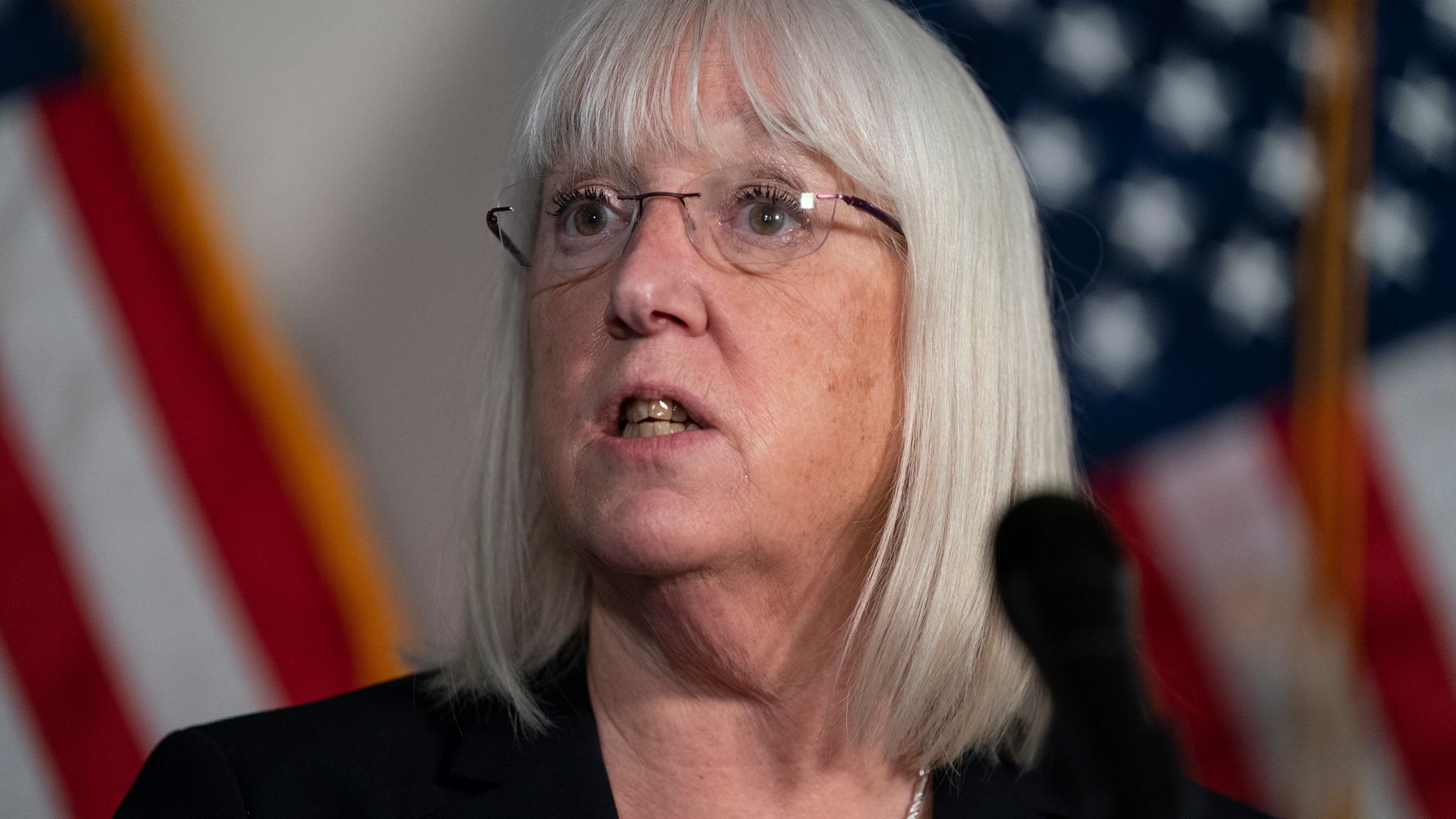 WASHINGTON – Senate Democrats are calling out the companies that manufacture baby formula over a shortage of formula on store shelves across the country.

“Formula is a critical source of nutrition for newborns and infants, and this supply shortage has put their health and development at risk,” 31 Senate Democrats, led by Sens. Patty Murray (D-Wash.) and Bob Casey (D-Pa.), said in a letter Friday to the Infant Nutrition Council of America, an industry trade group.

“We are calling on you and your member companies to take immediate action and ensure that infant formula manufacturers are making every effort to mitigate this dangerous shortage and get children the nourishment they need,” the Democrats wrote.

The letter is not a request for information or any specific action beyond increasing production and distribution. It’s basically a rebuke of the industry amid an escalating political blame game over a formula crisis with no easy solution.

Republicans have hammered the White House for not responding more aggressively, and some have questioned the Food and Drug Administration’s decision in February to shutter an Abbott Nutrition factory in Michigan linked to four cases of dangerous Cronobacter sakazakii bacterial infections in infants. Two of the cases were fatal; the company has said there’s “no evidence” its product is to blame even though the FDA found unsanitary conditions at the plant.

On Thursday, the administration announced a series of small policy steps aimed at increasing the commercial supply of formula. One measure would allow food vouchers in the Women, Infants and Children program to be used for more than the usual range of formula products. The administration also said the FDA would soon announce steps to import more formula – the U.S. produces about 98% domestically at the moment. But officials couldn’t promise there would be more formula stocked on shelves anytime soon.

Officials did emphasize more formula had been produced in the United States in the past month than in the month preceding the recall.

Abbott is one of just four firms that make up the Infant Nutrition Council and produce the vast majority of formula in the U.S. Even before the shutdown of Abbott’s Michigan plant in February, formula supplies were strained; some members of Congress have suggested industry consolidation contributed to the supply problem.

Murray and Casey first queried Abbott about its facility in February. Casey and Sen. Sherrod Brown (D-Ohio) asked the FDA in April why the agency waited until February to push Abbott to close its plant and recall affected products when the first consumer complaints emerged back in September.

The Food and Drug Administration said earlier this week it was working to ramp up production of baby formula. The agency also warned consumers not to make their own formula at home.

“Homemade infant formula recipes have not been evaluated by the FDA and may lack nutrients vital to an infant’s growth,” cautioned a statement on the FDA website. “The FDA does not recommend that parents and caregivers make infant formulas at home because of serious health and safety concerns. The potential problems with homemade formulas include contamination and absence of or inadequate amounts of critical nutrients.”

However, Sen. John Kennedy (R-La.) introduced legislation on Thursday that would require the FDA publish guidelines “for safely making formula at home” despite the agency’s warning not to do so.

Calling on the FDA to take action is just one example of how lawmakers are responding to the crisis. Other Republicans are choosing to exploit the shortage for political gain by attacking – who else – undocumented immigrants. Specifically, these lawmakers are effectively suggesting the babies should be starved because of their immigration status.

“The Biden administration has been sending pallets of baby formula for illegal mothers and their babies while American mothers and babies cannot find baby formula,” Rep. Marjorie Taylor Greene (R-Ga.) said at a Thursday news conference. “This is completely unacceptable, and this needs to end now.”