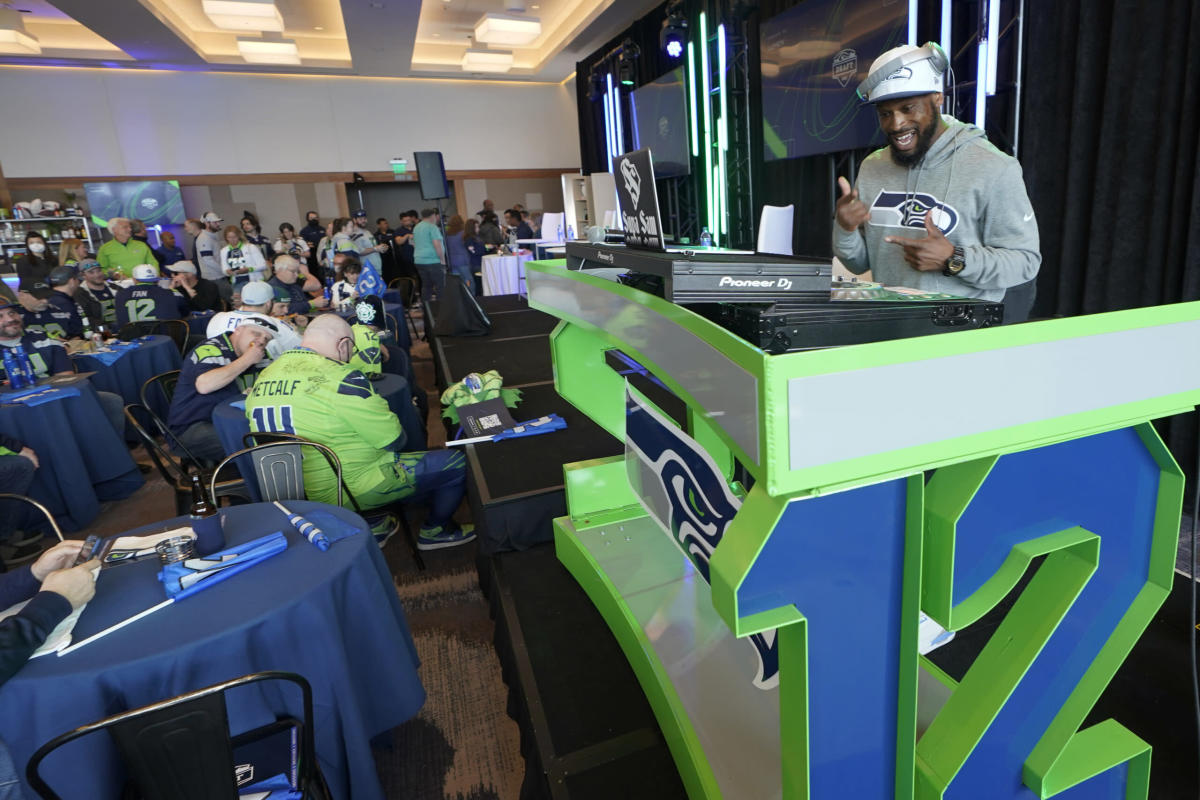 The 49ers waived receiver Connor Wedington, the team announced Friday. Wedington spent most of last season on the 49ers’ practice squad and was a participant in the team’s rookie camp last weekend. The Seahawks signed Wedington as an undrafted free agent out of Stanford in 2021. He didn’t make it onto the active roster, but [more]