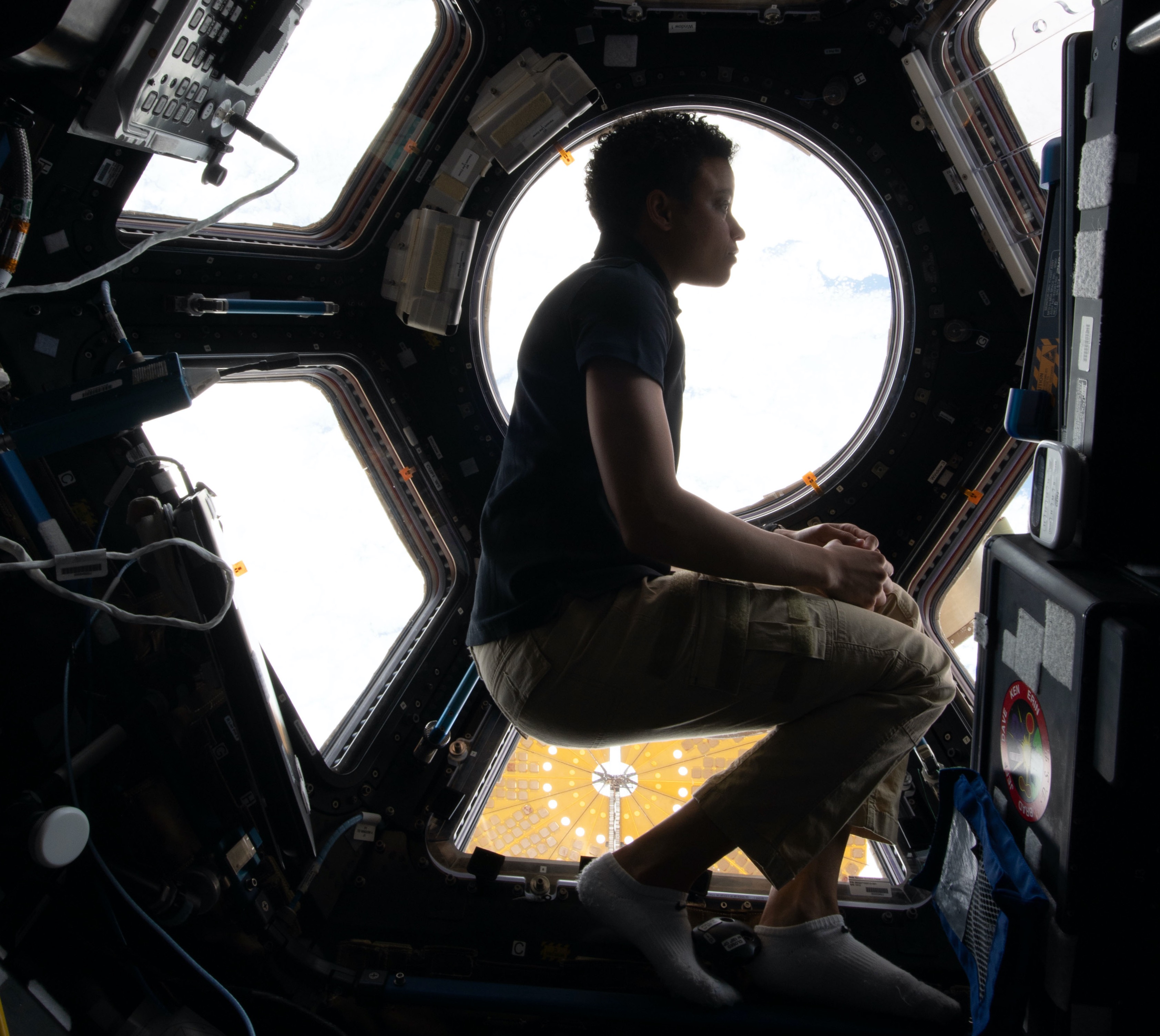 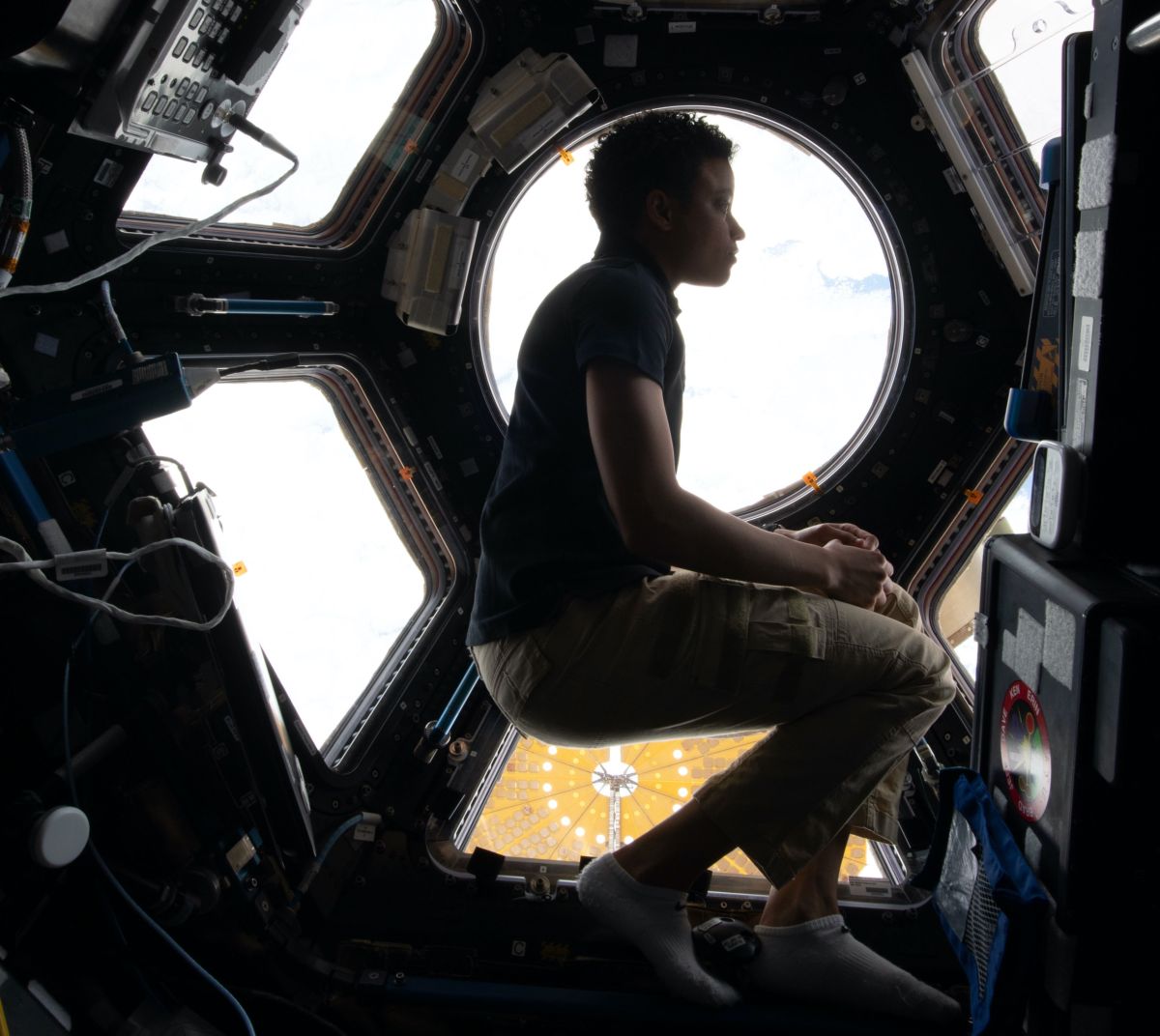 Watkins launched to the orbiting lab on April 27 as part of SpaceX’s Crew-4 mission, making history as the first Black woman to embark on a long-duration spaceflight. She is currently serving as a mission specialist, aiming to observe and photograph geological features on Earth and conduct a variety of science experiments alongside her crewmates.

On Monday (May 9), NASA shared a new photo of Watkins in the space station’s cupola, which offers the perfect viewing spot for astronauts living and working aboard the orbiting lab. The cupola is a dome-shaped module with seven windows that face Earth. The small module not only allows the crew to observe Earth, but also provides a view of the exterior of the International Space Station, making it easier to monitor robotic activities, approaching vehicles and spacewalks.

In addition to Watkins, SpaceX’s Crew-4 includes NASA astronauts Kjell Lindgren and Robert Hines and the European Space Agency’s Samantha Cristoforetti. The crew is expected to spend six months living and working on the space station.

After the arrival of Crew-4 and the subsequent departure of Crew-3, another SpaceX mission, the station’s Expedition 67 now includes three Russians, three Americans and one Italian astronaut. The crew will work closely together over the next several months, conducting scientific research, station maintenance, training and more.

In 2019, she also served as an aquanaut crew member in the Aquarius underwater habitat for the NASA Extreme Environment Mission Operations (NEEMO) 23 mission.