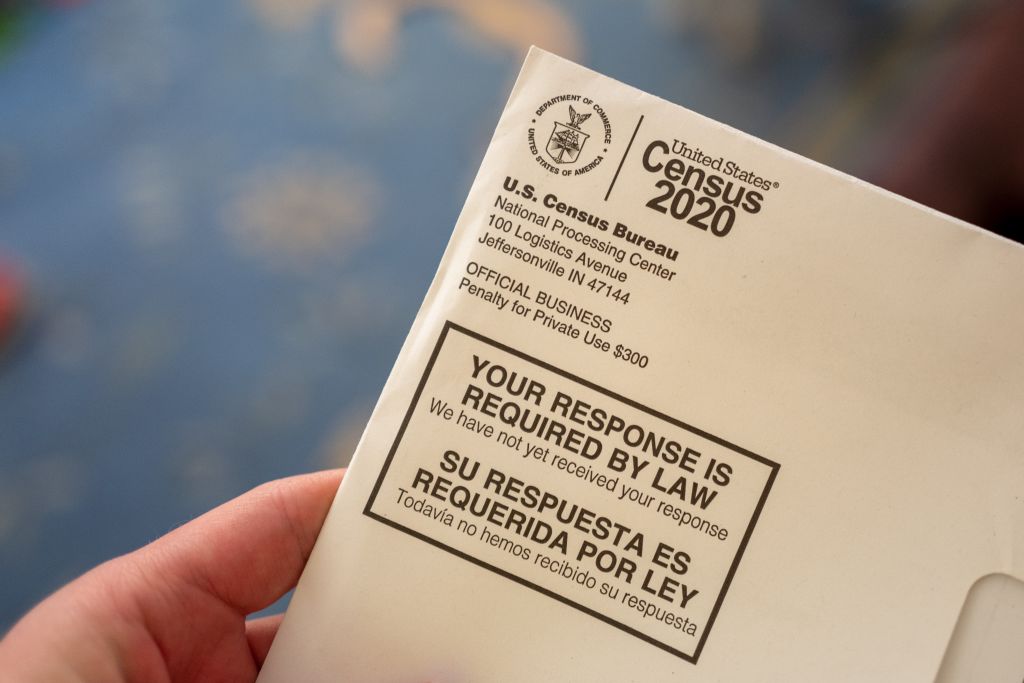 The U.S. Census can be a tedious task, but it does help local governments not only know who they’re serving exactly but also gives Americans as a whole an idea of the racial breakdown throughout our beautifully diverse nation.

A surprising result that came from the 2020 Census showed that 1/3 of Afro-Latinos — that fraction translates to just over 6 million — actually don’t identify as Hispanic, instead opting to choose White, Black or even “some other race.”

The results derive from the Pew Research Center (seen above), with many Afro Latinos making the decision based on their physical features like race, skin tone and country of origin just to name a few factors.

Pew senior researcher Ana Gonzalez-Barrera spoke with AZ Central about the results and found the multimillion digit to be “a significant number,” going on to add in her original Pew report, “The multiple dimensions of Latino identity reflect the long colonial history of Latin America, during which mixing occurred among indigenous Americans, White Europeans, Asians and enslaved people from Africa. In Latin America’s colonial period, about 15 times as many African slaves were taken to Spanish and Portuguese colonies than to the U.S. About 130 million people of African descent live in Latin America, and they make up roughly a quarter of the region’s total population, according to recent estimates from the Project on Ethnicity and Race in Latin America (PERLA) at Princeton University.”

The data also reveals why some Afro Latinos might choose against their Hispanic heritage, ranging from “in-house racism” from other Latinos who might have fairer skin tones or simply being criticized for speaking Spanish. They’ve also credited the Black Lives Matter movement as a reason why choosing Black is also so popular.

Overall, let’s just do better to make everyone feel welcome in this world regardless of their racial background.

Here’s What The 2020 Census Results Mean For Black America