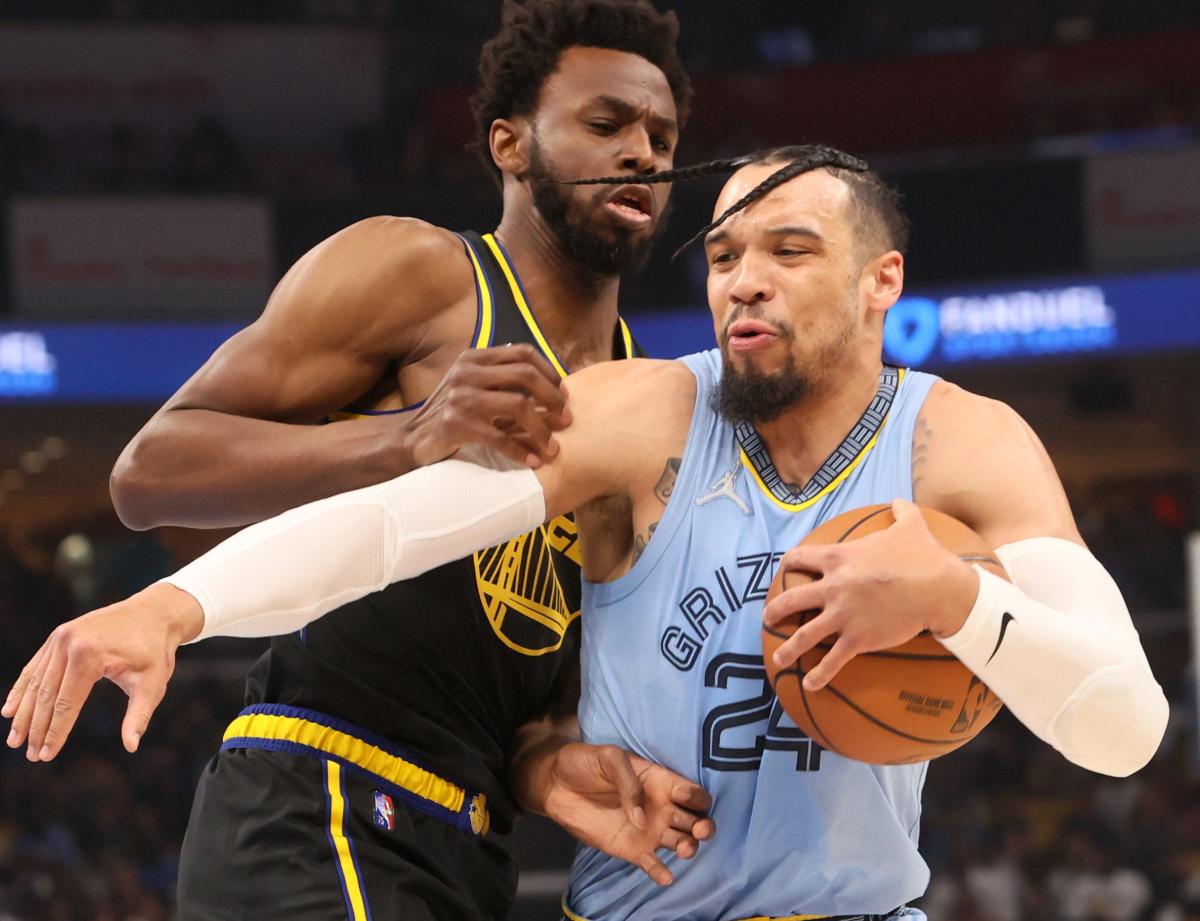 The Memphis Grizzlies saved their season with a commanding Game 5 win over the Golden State Warriors. They’ll try to do it again Friday at Chase Center for Game 6 (9 p.m., ESPN).

The Grizzlies are 0-2 in San Francisco this series but played well in Game 4 to lead for all but 45 seconds. The Warriors will be inspired at home yet the Grizzlies have found an advantage the last two games going big with Steven Adams and Jaren Jackson Jr. leading the way.

Our experts predict if the Grizzlies’ season continues to Game 7 or ends sitting near the dock of the Bay Area.

JJJ DOMINANCE: In Memphis Grizzlies’ Game 5 rout, Jaren Jackson Jr. realizes how dominant he can be

The Grizzlies reminded in Game 5 why they’ve been really good without Ja Morant. Can they summon that collective effort in Game 6? Their size advantage looms larger with Otto Porter listed as questionable and the older Warriors are playing their fourth game in seven days. If Desmond Bane plays like he did Wednesday and the Grizzlies defend and dominate inside like the last two games, they’ll win and force a Game 7 Monday.

GIANNOTTO: This ‘trick’ is on Golden State and Steph Curry as Memphis Grizzlies dominate Game 5

Memphis has Golden State on its heels, attempting to adjust to the Grizzlies now that Ja Morant is out. But I’m not sure how the Warriors adjust to the size advantage Memphis has leaned into the past couple games with Steven Adams back in the rotation. This Game 6 feels like it’s going to be an absolute classic, with one team desperate to avoid elimination and another team desperate to avoid a Game 7. I had Golden State winning this series in six, so I’ll stick to that because this is a home game. But don’t be surprised if Memphis wins again since it has found where the Warriors are most vulnerable.

Want to stay informed on the latest Memphis sports news? A Commercial Appeal subscription gets you unlimited access to the best inside information and updates on local sports, and the ability to tap into sports news from throughout the USA TODAY Network’s 109 local sites.

You can reach Evan Barnes on Twitter (@Evan_B) or by email at evan.barnes@commercialappeal.com