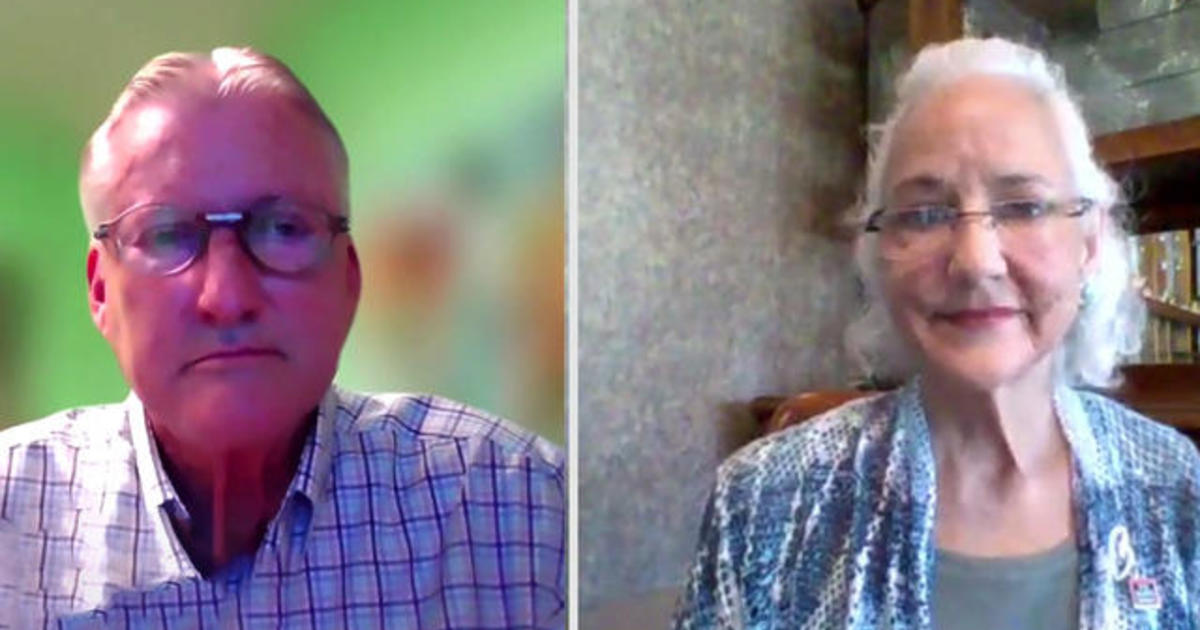 Journalist Austin Bennett Tice went missing in 2012 while reporting on the conflict in Syria. After he appeared in a hostage video later that year, parents Debra and Marc Tice have continued to press the U.S. government to help bring him home. Tice’s parents talk with CBS News’ Major Garrett about their decade of waiting, hoping and advocating for their son.