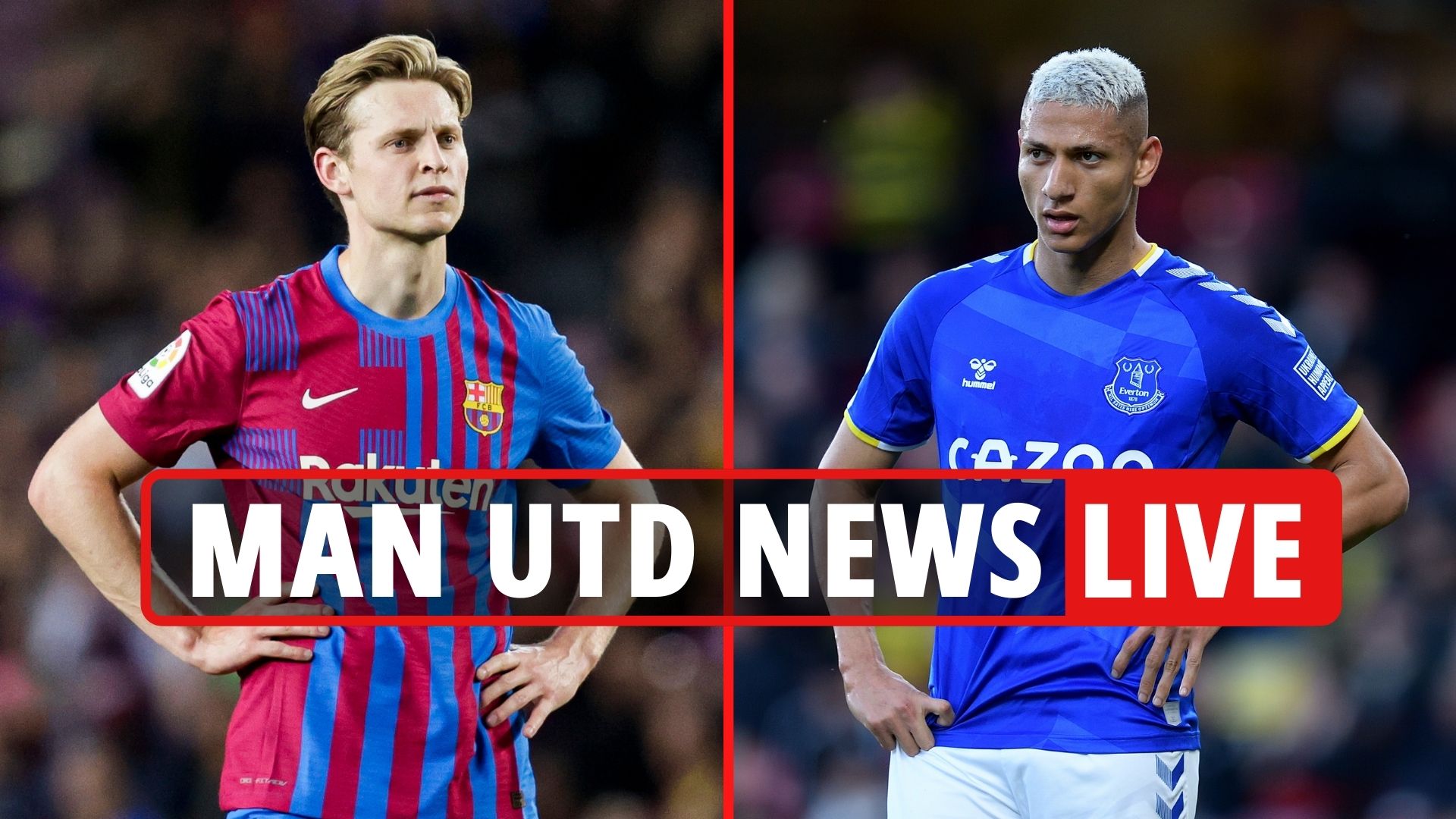 According to reporter Gerard Romero, Barca need to sell players for “purely economic reasons” as they look to balance the books.

In other news, Manchester United star Cristiano Ronaldo has told team-mates he intends to stay but only if incoming manager Erik ten Hag wants him, reports SunSport’s Richard Moriarty.

A United insider revealed: “Ronaldo told the players he’s not going anywhere unless the club say they don’t want him.

“No one is more disappointed than him about how the season has panned out.

“But he doesn’t want to leave on a low and wants to help get the club back into the Champions League and try and win a trophy next year.

Matic will leave Old Trafford as a free agent in the summer after he decided against staying for his final year.

According to the Daily Star, the midfielder, who joined United from Chelsea, is poised to link up with Juve.

The Serbia international will also take home a £10m signing-on-fee.

That is in addition to earning a staggering £90,000-a-week salary in Turin.

Finally, Erik ten Hag has outlined a shortlist of priority positions Manchester United should look to address in the transfer market, according to reports.

Ten Hag has held a meeting with United director John Murtough to discuss the areas United will prioritise.

Four players will be prioritised this summer, with two midfielders, a versatile attacker and a centre-half all on the list, according to The Telegraph.