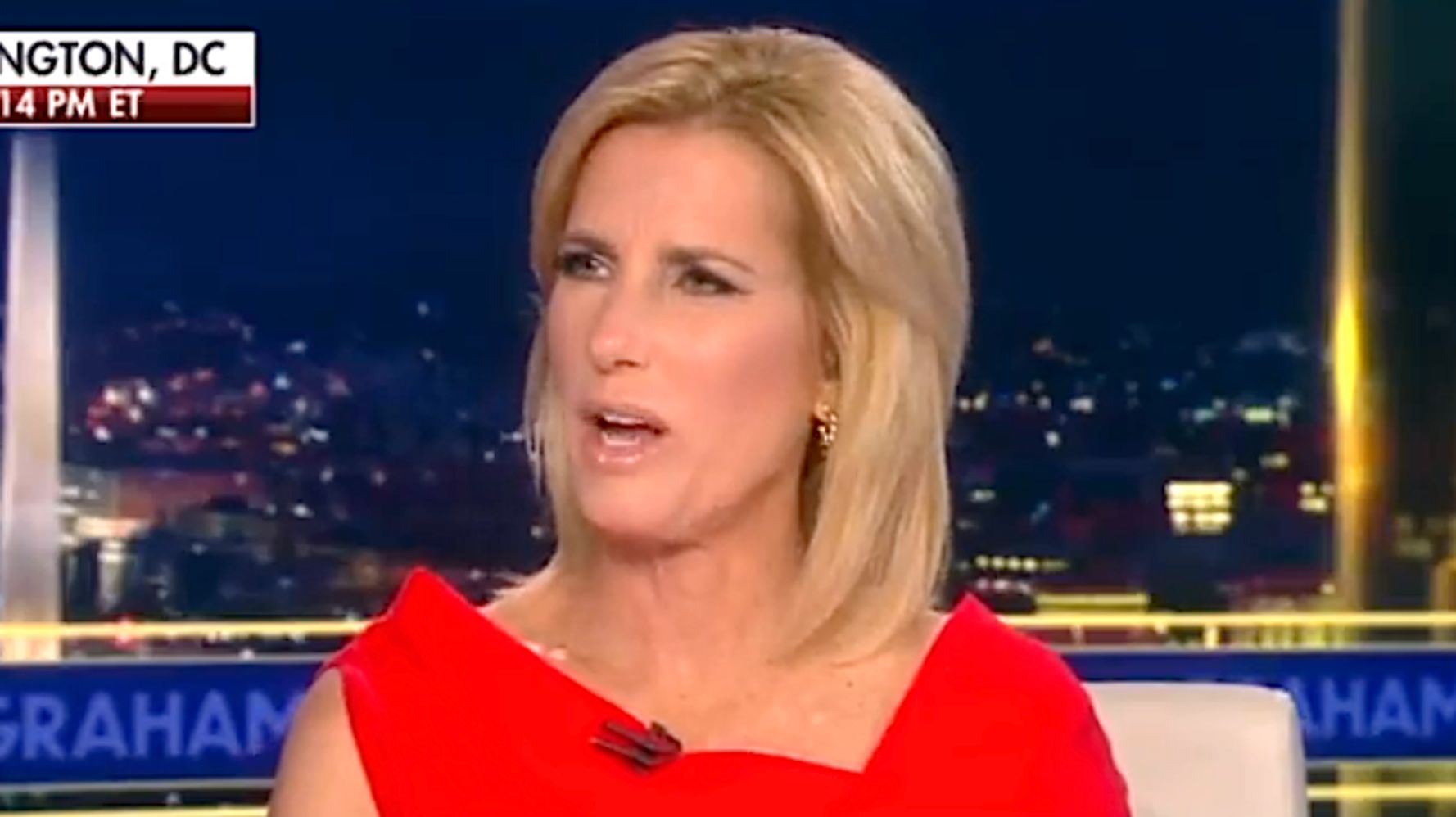 Laura Ingraham asked with a straight face on Thursday why there was no hoarding under former President Donald Trump, prompting outraged people on Twitter to jog the Fox News host’s memory. (Watch the video below.)

President Joe Biden on Thursday announced actions to mitigate the crunch, and outgoing White House press secretary Jen Psaki said the administration has called on stores to impose restrictions “to prevent the possibility of hoarding.”

“We know that is an issue,” Psaki added in the clip Ingraham showed Thursday night.

Ingraham then asked with a smug cackle: “Why didn’t we have hoarding during the Trump administration?”

Let us take you back in time, Laura, to the beginning of the pandemic, 2020. Under Trump.