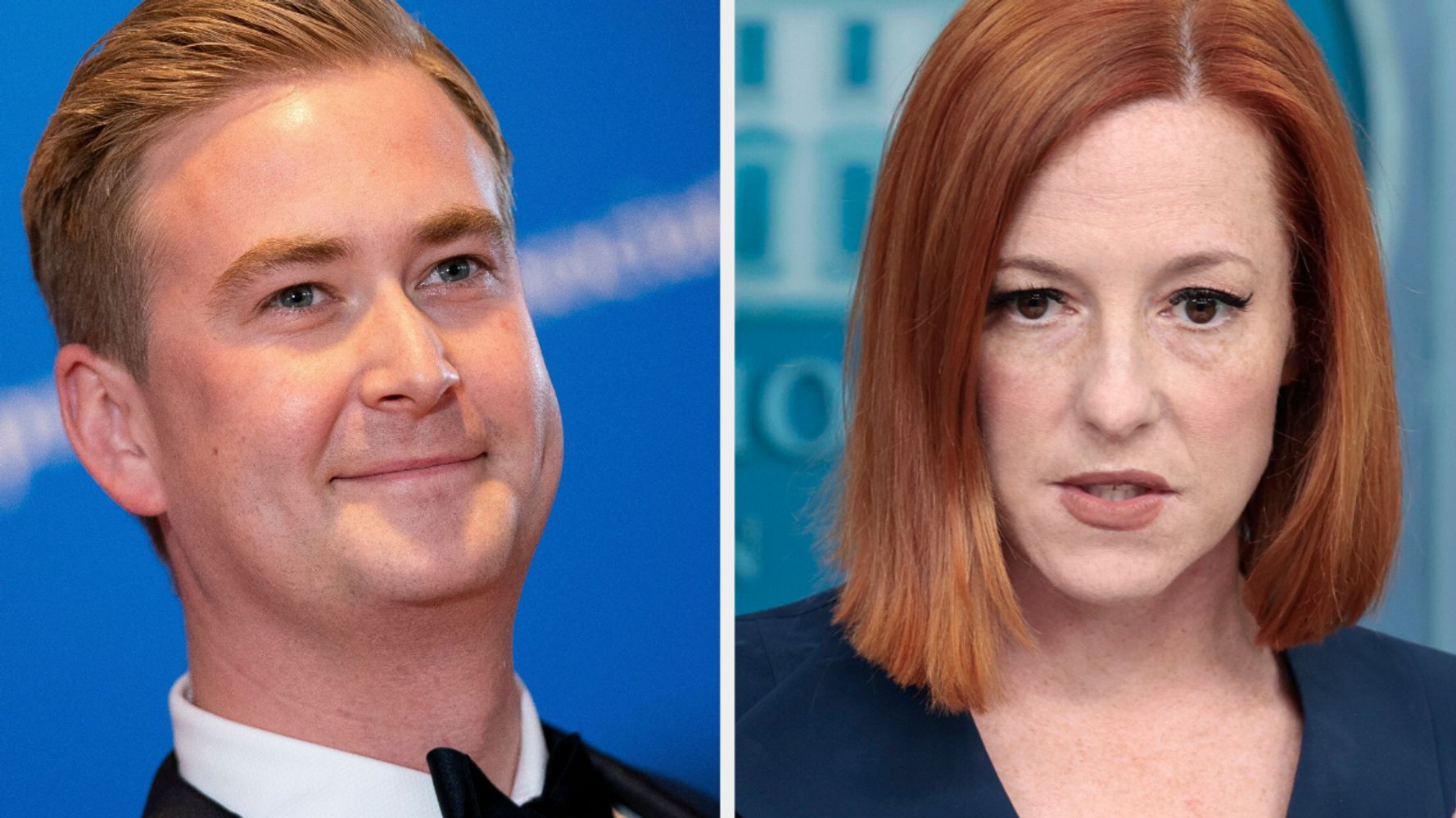 “I will,” Psaki responded Thursday to a question about Doocy at an event hosted by the Christian Science Monitor.

“I think we have a very good professional relationship and I understand that he’s coming there to ask questions every day that are important to report and the outlet he works for, and I respect that, and we have healthy debates and discussions,” Psaki said.

Psaki added this “doesn’t mean I agree with his line of questioning on most days,” but she said she still answered Doocy’s questions.

Doocy appeared to share the sentiment last week when Psaki announced her departure.

“Sorry to see you go,” Doocy said when Psaki called on him.

“Are you?” Psaki replied.

“Yes, and you’ve always been a good sport,” Doocy replied, thanking Psaki for her service.

The pair have repeatedly clashed, most recently over a question by Doocy on the absence of a mask requirement in the White House briefing room.

This wasn’t the first time the adversarial relationship attracted attention. During an interview with the “Pod Save America” podcast, the press secretary was asked if Doocy was “a stupid son of a bitch,” as President Joe Biden was caught muttering on a hot mic in January.

“He works for a network that provides people with questions that ― nothing personal to any individual, including Peter Doocy ― but might make anyone sound like a stupid son of a bitch,” Psaki replied.

This prompted a response from Fox News.

“His questions are his own, he is a terrific reporter and we are extremely proud of his work,” a spokesperson said.

Psaki, after her final press briefing, will be replaced by her deputy, Karine Jean-Pierre, who will make history as the first Black woman and first openly gay person in the role.