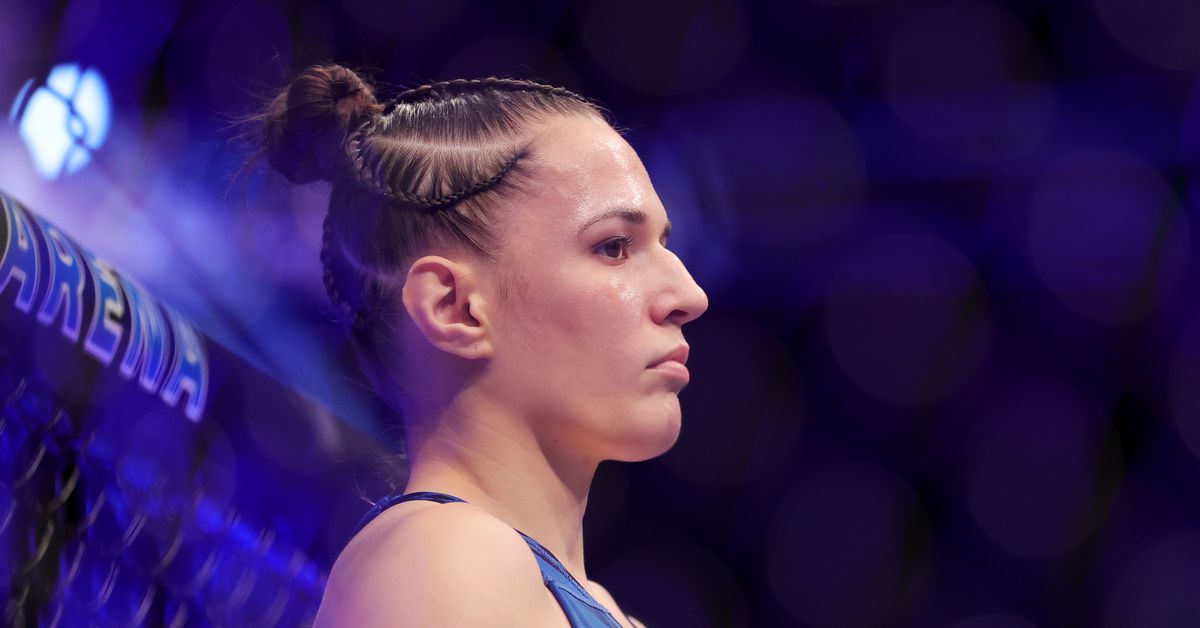 UFC flyweight up-and-comer Erin Blanchfield has accepted a public warning from USADA stemming from a recent violation of the promotion’s anti-doping policy.

Blanchfield, 23, failed to apply for a therapeutic use exemption (TUE) for her use of topical spironolactone, a banned prescription medication “which she used under the care of a dermatologist for a diagnosed medical condition,” according to USADA.

Spironolactone is commonly used to treat acne but is prohibited year-round by USADA for its uses as a diuretic and masking agent. Blanchfield subsequently obtained a TUE for her use of topical spironolactone after accepting the public warning, per USADA officials.

Blanchfield is currently tied as MMA Fighting’s No. 14 ranked female flyweight in the world. Considered a rising prospect in the 125-pound division, she is a perfect 2-0 thus far in her UFC career with decision wins over Sarah Alpar and Miranda Maverick.

Blanchfield’s scheduled fight against JJ Aldrich, which is set for June 4 at UFC Vegas 56, will not be affected by the USADA public warning.