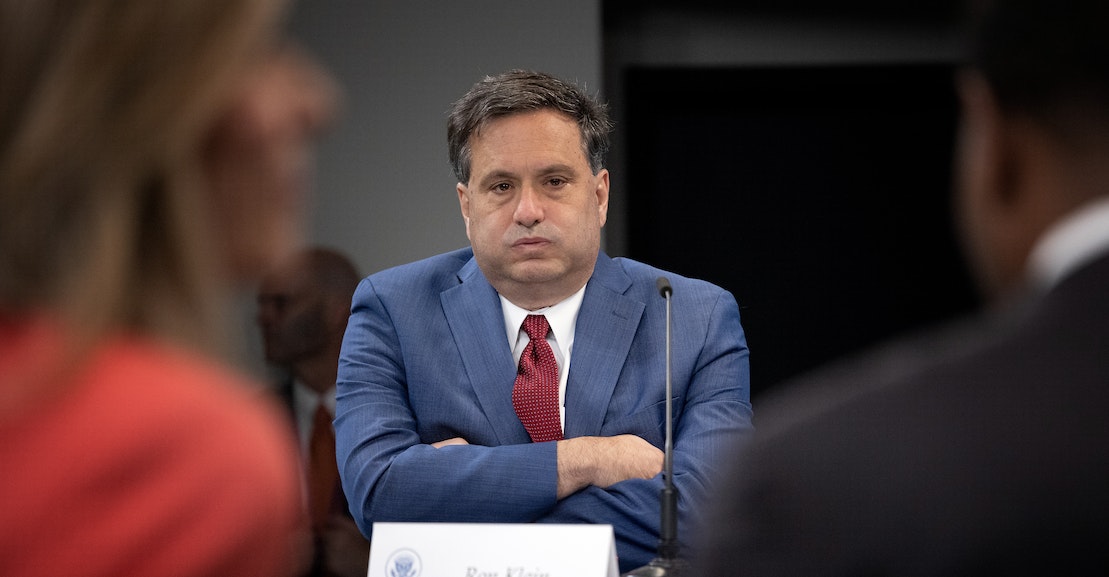 Some of this discussion is par for the course. When a presidency isn’t going well, a press corp in search of a story line inevitably starts looking at personnel, and the chief of staff is the obvious first target. The Trump administration saw similar stories as the then-president plowed through about as many chiefs of staff in one term as President Obama had done in two terms. One of those chiefs of staff, John Kelly, had a whole team working to fight any negative public perception that could hurt him in internal factional wars.

The situation is not that severe for Klain. Veterans of the chief of staff job concede that it’s been a tumultuous first year, from trying to corral all 50 Democratic senators to passing Biden’s domestic policy agenda to battling Republican lawmakers on Covid. Things may get even rockier in the coming days as this White House rushes to fill a new vacancy on the Supreme Court and Senate Republicans sharpen their knives.

“They’ve had a rough few weeks, but you still want him to be the leader. He’s not just experienced, he’s strategic,” John Podesta, a former chief of staff for Bill Clinton, said. “He’s someone who can say ‘no’ to Biden.”

The intrigue about Klain is partially rooted in his close ties to progressives. From the earliest days of the Biden administration, he’s been known as a vital conduit between the White House and the progressive community—activist groups on issues like climate change, and more left-leaning Democrats on the Hill. It’s easy to see how, from the outside, one would think that Klain’s corner of the Democratic Party is the progressive wing of the party while other longtime inner-circle Biden aides, like White House counselor Steve Ricchetti, handled moderates or other slices of the Democratic Party pie.