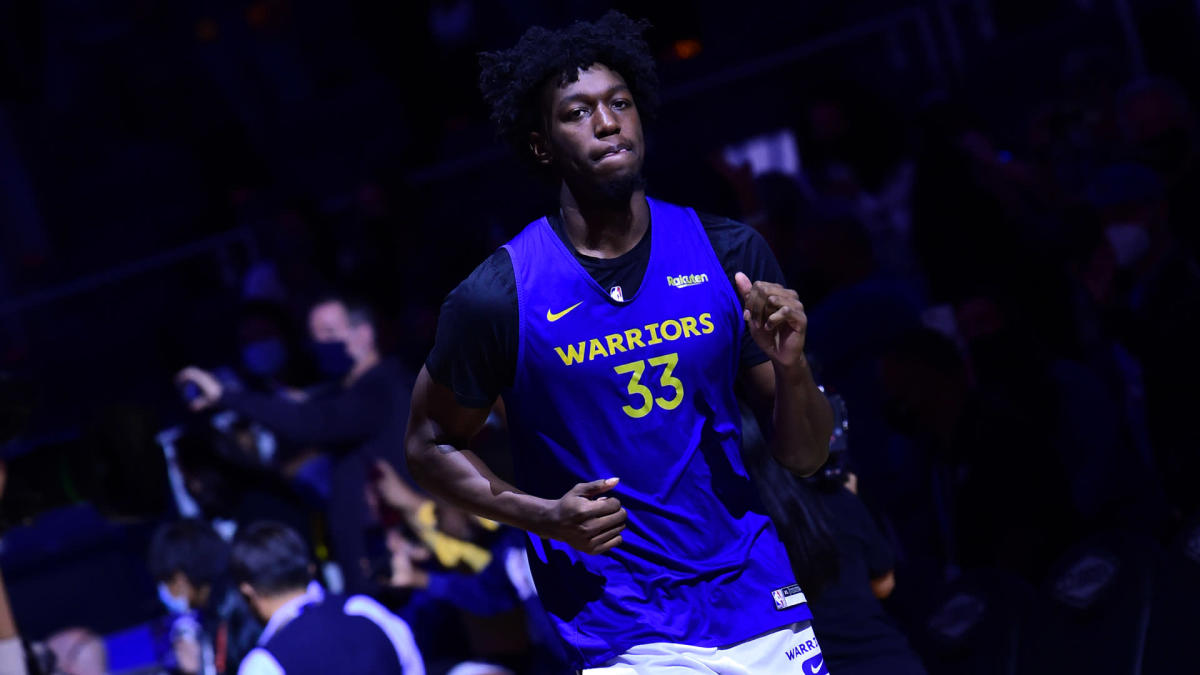 As the calendar turns to February, the Warriors still have no timetable for James Wiseman‘s return.

The No. 2 overall pick in the 2020 NBA Draft underwent surgery on his meniscus last April and had a second surgery in December to clean up some swelling. The Warriors had hoped Wiseman would make his season debut in February. While the 7-foot-1 center is working hard every day in rehab, the Warriors still have no idea about when he might return.

“There’s just no blueprint for this,” coach Steve Kerr told KNBR on Wednesday. “This is such a unique set of circumstances, and we will just have to see how it plays out, and we thought it was going to play out very differently. We thought he would be back by now. I just feel so bad for James. He is working every day. He is keeping a really good, positive spirit about him. But we want so badly for him to get his career starter and off the ground. The poor guy is dealing with the injury, with the knee, and we just don’t know when he is going to turn the corner.”

While there is no timetable for Wiseman’s return, Kerr noted that the Warriors still believe the young big man has a skillset to help this team as it chases a title.

“I do know that when he is back, the ability that he has to give us that lob threat can be huge. You think about all the shooting we have – you throw Steph and Klay and Otto Porter and Wiggs and all these guys who are shooting great from the 3-point line – you add a lob threat, that’s a pretty devastating weapon. It would be great to see what that looks like, but we’ll just have to see how it all plays out.”

The Warriors finally got Klay Thompson back on Jan. 9, only to see Draymond Green go out with calf tightness tied to a disc issue in his lower back.

Golden State has been struggling in January, but Tuesday’s 132-90 thumping of the Dallas Mavericks was just what the doctor ordered for the skidding Dubs.

“This was a really good two-way game for us and feels like, these last couple weeks we’ve been kind of grinding and just hoping to get out of the mud,” Kerr said Tuesday after beating the Mavs. “Tonight felt like kind of a cleansing, like, ‘OK, we’re right again.’ But we’ve got to prove it by having another good game on Thursday.”

The Warriors will retake the court Thursday against the Minnesota Timberwolves and do so without Wiseman, whose return doesn’t appear to be close on the horizon.