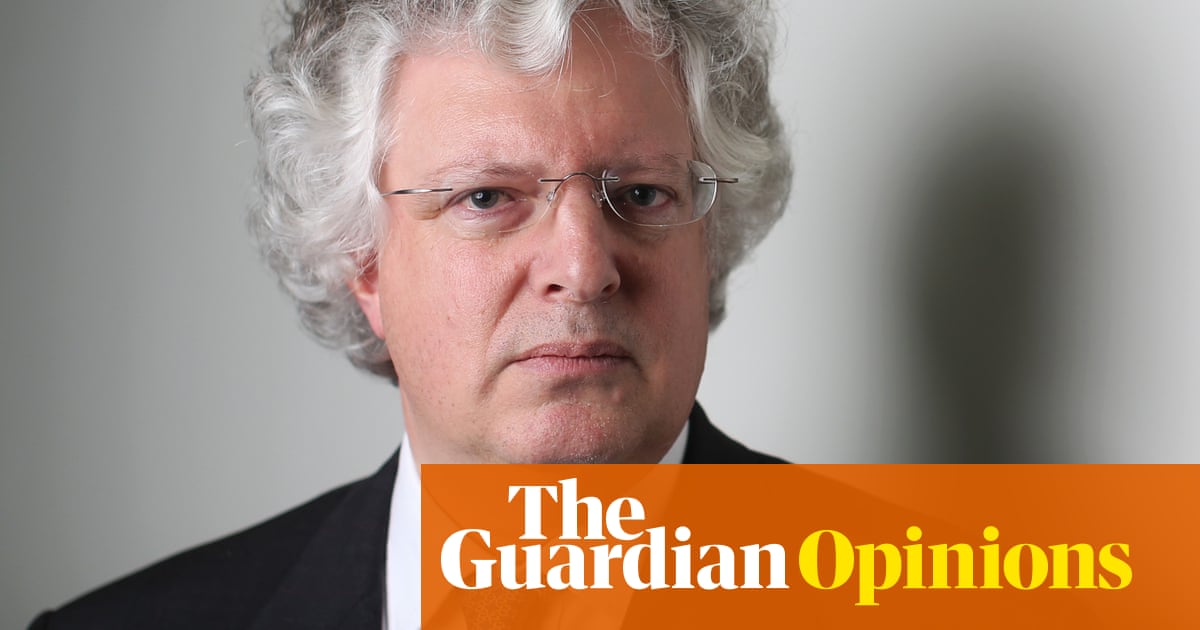 The government has sold assets at rotten prices many times over the decades, but the sale of Annington Homes in the dying days of John Major’s administration in 1996 was one of the very worst deals. Television’s Michael Portillo, the defence secretary at the time, was the man who approved the sale-and-leaseback of 57,400 Ministry of Defence homes to the Japanese bank Nomura for £1.7bn, a sum that a quarter of a century of house-price inflation has made look ridiculous.

The worst part was that the MoD, in exchange for a 25-year discount on rent, took responsibility for maintenance and refurbishment, tasks that would normally fall to the landlord. When the National Audit Office reviewed the whole arrangement in 2018, it concluded that taxpayers were worse off by £2.2bn-£4.2bn during the first 21 years of a set-up intended to last for 200.

Hindsight is perfect, but details from the NAO report are excruciating. The MoD’s “preferred business case model” had assumed house prices would rise at only 1% a year excluding inflation for ever more. Ho, ho. Taxpayers got stuffed.

The winners were Annington’s owners, who enjoyed a beautiful annual return of 13.4% until the end of March 2017, calculated the NAO. That yearly rate won’t have altered much since then. Only the owners of Annington have changed (sort of) since the original deal. Guy Hands, Nomura’s in-house deal-maker in 1996, bought the business in 2012 for his Terra Firma private equity firm.

You can’t blame the MoD’s current incumbents for looking for an escape route. Jeremy Quin, defence procurement minister, thinks he’s spotted one: use “statutory leasehold enfranchisement rights” to buy out Annington’s interest in a portfolio now reduced to 38,000 homes. A test case has been launched.

Cue screams of blue murder from Terra Firma, which reckons it will win in court but judges the manoeuvre “an appalling thing for the British government to do”. Think of the poor end-investors, it says – “UK pension funds and sovereign wealth funds representing strategic military allies of Britain.” Think also of Terra Firma: it’ll be first in line for a haircut on its equity stake if the MoD gets the right to buy “enfranchised” homes at attractive market prices.

One can see Hands’ point, of course: it wasn’t his fault that Portillo & co suffered from privatisation mania in the mid-1990s and tapped bad numbers into their models. But it doesn’t mean one has to sympathise. Ministers are obliged to be serious about saving money for taxpayers and there may be the odd billion of value available at Annington. Quin may be right or wrong on the legality – the courts will decide – but he’s right to give it a go.

Here’s an odd definition of success: easyJet made a loss of “only” £213m in the last quarter of 2021 and burned £450m of cash. Actually, one shouldn’t be too critical. A year ago, both scores were twice as bad. It is partial evidence that, in impossible Covid circumstances, the airline is trying to live up to its promise to trim capacity, find savings and minimise the financial pain for shareholders until the clouds clear.

On that score, the rolling back of travel restrictions in the UK and the rest of Europe represents the first test of whether the much-touted pent-up demand for travel will be released. Johan Lundgren, chief executive, sees “a strong summer ahead”, but, since passengers are understandably booking later than they used to, all predictions come cloaked in caution.

One can say, though, that easyJet’s board was 100% correct to dismiss last autumn’s cheeky bid approach from Wizz Air, whose last-quarter losses, unlike easyJet’s, did not reduce. Valuing airlines in the current climate is virtually impossible. Regain altitude first. EasyJet, after an embarrassing share price underperformance versus its main rivals, should have further to climb.

Investors put the boot in

Dr Martens is “a canvas for rebellious self-expression across generations,” or so the corporate blurb says. The stock market was certainly in an expressive mood on Thursday. The shares were kicked 9% lower on a trading update that showed a slowing in revenue growth to 11% in the Christmas quarter.

Is the corporate promise of “mid teens” annual expansion into the middle distance still solid? Management says yes, but investors clearly want to see it to believe it. Floated at 370p a year ago, the shares hit 500p last February but are now 294p.

Or maybe investors have remembered that private-equity backer Permira still has a pile of shares to sell. Its 36% holding is a serious overhang if the next numbers disappoint.