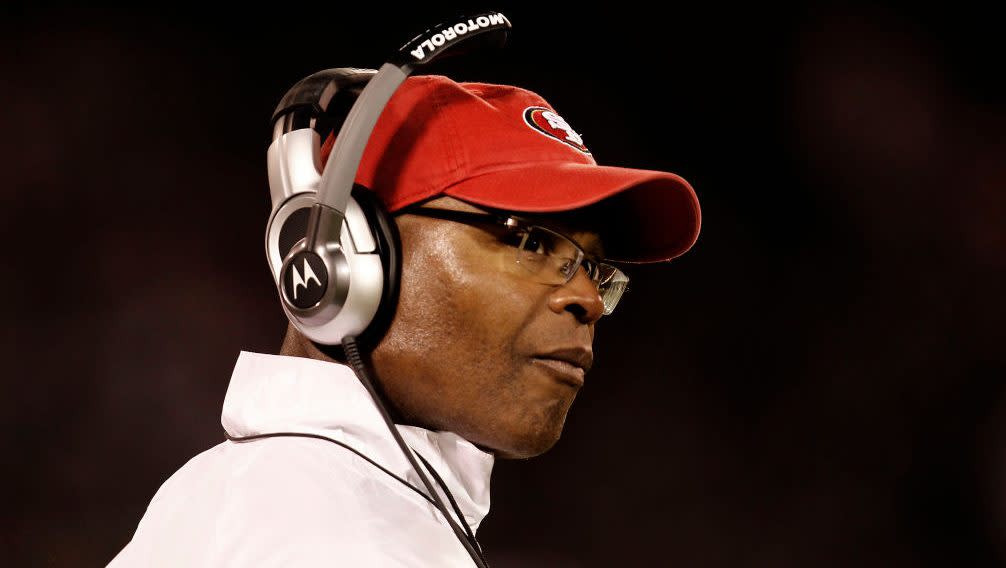 Former 49ers coach Mike Singletary says that he once vetoed a trade that would have sent Ben Roethlisberger from Pittsburgh to San Francisco.

Singletary told Dan Pompei of TheAthletic.com that the 49ers and Steelers had a deal that would have resulted in Roethlisberger going to San Francisco, but Singletary vetoed the deal.

According to Singletary, 49ers owners John York and Jed York and personnel executive Trent Baalke told him in 2009 that they had a deal in place with the Steelers to acquire Roethlisberger, but that Singletary declined because this was shortly after Roethlisberger had been accused in a lawsuit of sexually assaulting a woman in Lake Tahoe.

“I had been telling the team I wanted a team of character,” Singletary told Pompei. “I felt I had to be true to that. But if I could do it again, I’d do it differently.”

Whether Singletary’s description of the events is entirely accurate is questionable. For starters, he really didn’t have the authority to veto trades. He could voice his disagreement, but if the Yorks and Baalke wanted to do it, they could have done it whether Singletary liked it or not. And we haven’t heard the Steelers’ side of the story on this deal that was allegedly agreed upon.

But there were reports after Roethlisberger was accused of sexual assault that the Steelers were considering trading him. And Singletary says he was the reason that what could have been one of the most significant trades in NFL history didn’t happen.