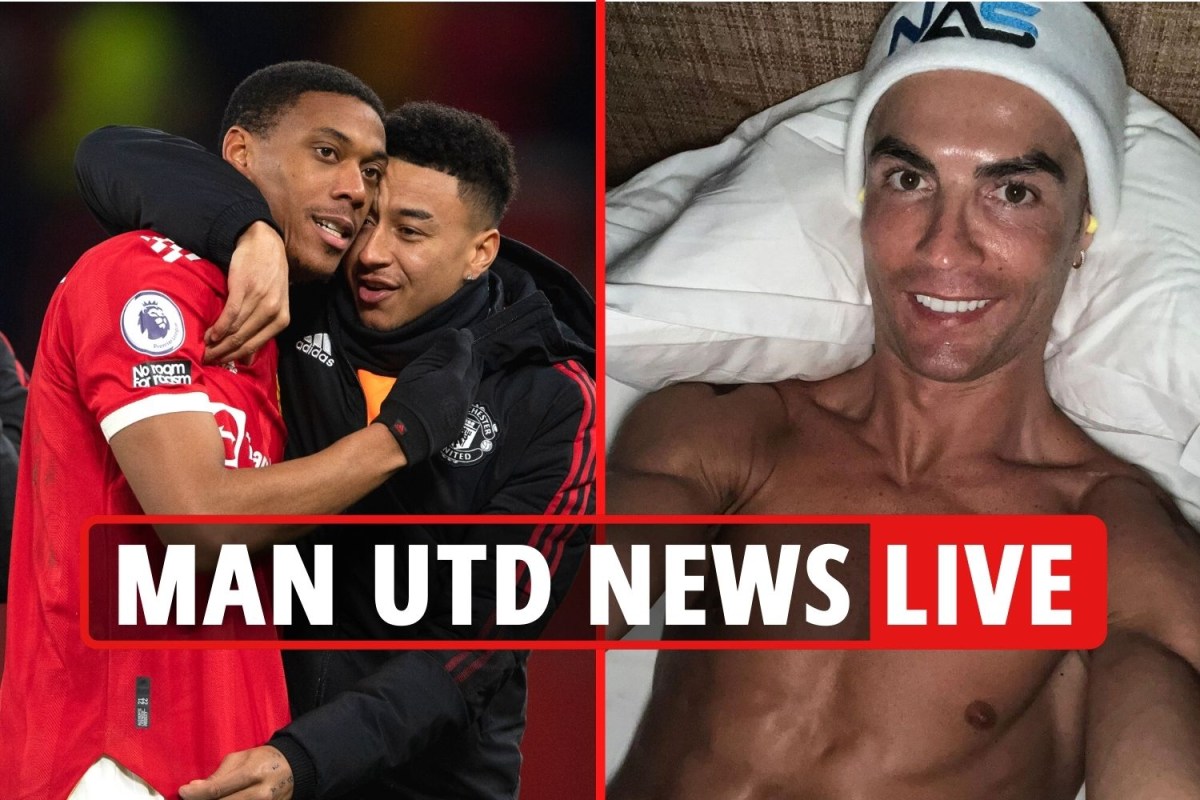 Eric Bailly will be returning to Man Utd after Ivory Coast were knocked out of Afcon by Egypt.

United youngster Anthony Elanga has been compared to Ryan Giggs by Paul Parker.

Elanga scored his first Premier League goal in the 3-1 win against Brentford.

The 57-year-old told MyBettingSites.co.uk: “Forget about his age, he wants to go past people. Elanga, for me, has been a revelation on that left side.

“He reminds me of a young Ryan Giggs, the way he drives forward. He wants to beat people and he’s tracking back to go and get the ball. It’s just application – he wants to win the ball back – he’s everything the fans want to see.

“He’s doing so well and that’s why he “has” to be starting games.”

The Eagles have made a loan offer to take the Dutchman for the rest of the campaign, but with no option to turn the move permanent.

Patrick Vieira wants more experience in his Palace squad and is understood to be a driving force behind the switch.

Palace face competition from other interested clubs, including Valencia.

And finally, Anthony Martial got emotional as he watched his idol Ronaldo welcome him to Sevilla.

The Frenchman joined Sevilla on loan, embarking on a new adventure away from Manchester United.

Ronaldo – who owns second-tier Real Valladolid – said: “Hi Martial, how are you? Welcome to LaLiga and Sevilla! This is a big club in Spain and a big club in Europe.

“They have incredible fans and play in a fantastic city. So I wish you all the best, and hopefully I’ll see you soon. Big hug, best of luck.”