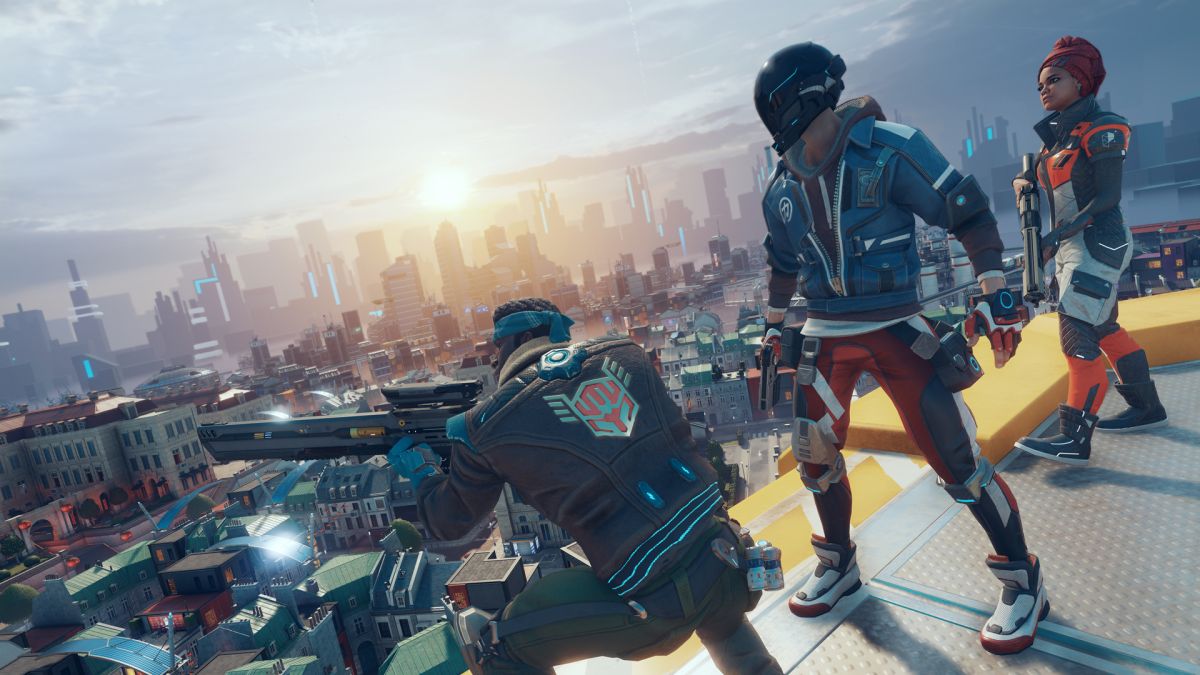 Hyper Scape, Ubisoft’s free-to-play battle royale, is shutting down less than two years after it launched. The developer announced the decision in a short blog post published today. Servers are scheduled to shut down on April 28.

“We have made the difficult decision to end development of Hyper Scape and shut the game down as of April 28th. We set out to create a vertical, close-quarters, and fast-paced shooter experience and we are extremely grateful to our community for joining us on our journey. We will be taking key learnings from this game into future products,” the post reads.

After making a splash on Twitch during its beta period (thanks in no small part to having to watch streams to earn a beta key), Hyper Scape launched to little fanfare in August 2020. The 100-player battle royale aimed to stand out with its high mobility, futuristic city map, and unique take on the “circle” mechanic that’d slowly shut down certain zones, but many (myself included) were turned off by its punishing combat. A few months after launch, Ubisoft admitted that Hyper Scape was too hard and kind of boring.

Video: A match of Hyper Scape recorded before its release in 2020.

As player numbers dwindled, Hyper Scape adapted by lowering the player count from 100 to 60 and emphasizing its well-received deathmatch mode. The game has mostly sat forgotten in the collective gaming consciousness as competitors like Apex Legends and Call of Duty: Warzone have grown. We don’t have player numbers on Hyper Scape (an easy thing to check on Steam, but it’s only on Epic and Uplay), but judging by Reddit posts citing small lobbies, it doesn’t sound like it has many players.

Hyper Scape might get a small jolt of players in the months leading up to its demise. There is a lot to enjoy there on a curious night of gaming—the map is unique, it’s fun to freely double jump in a battle royale game, and I remember a weird powerup where you turn into a ball.

April will mark the end of Ubisoft’s first battle royale experiment. Hyper Scape is a good reminder that battle royale games are an inherently risky business: the genre demands a high player count that can be incredibly hard to maintain unless the game is immediately popular. Ubi launched Hyper Scape into an already crowded field of good battle royale games with dedicated player bases. It takes a lot more than “pretty good” to pull people away from Fortnite, Warzone, and Apex and fill those 100-player lobbies, as it turns out.