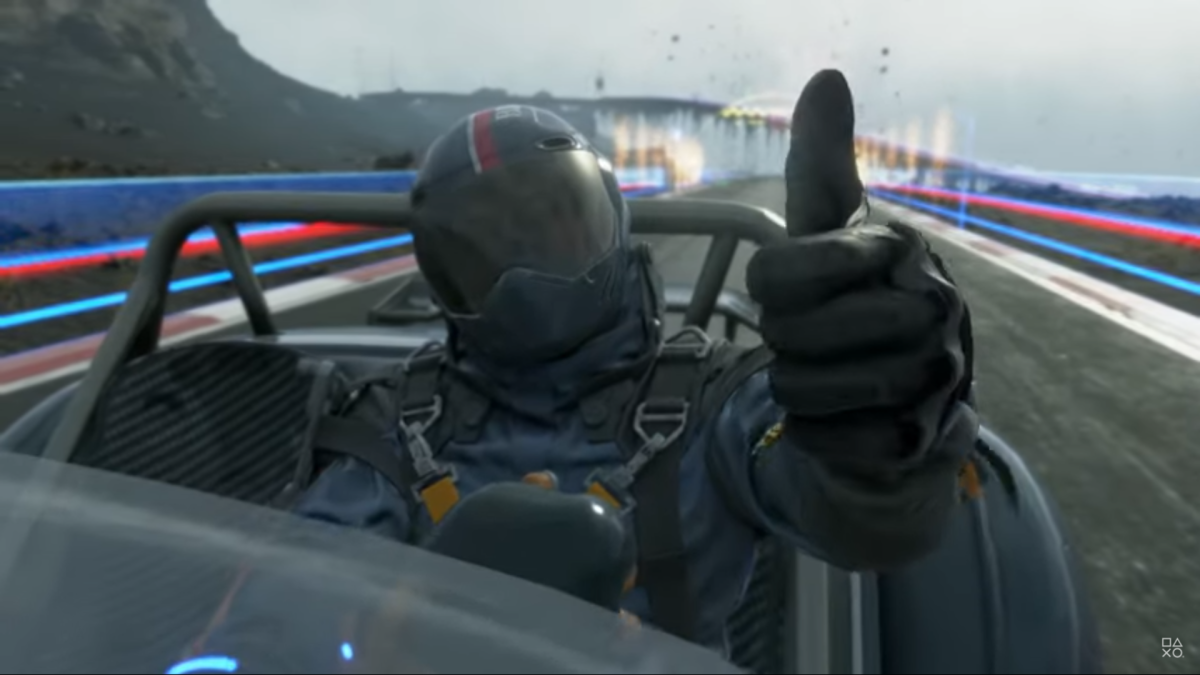 The previously announced PC version of Death Stranding Director’s Cut will launch on March 30, 2022, on both Steam and the Epic Games Store. It will be priced at $39.99 standalone, or available as an upgrade to owners of the original for $9.99. On the latter point, Death Stranding is currently 70% off in the Steam Lunar Sale until February 3rd so, if you’re interested and haven’t got the original, buying that now and upgrading later would be the smart way to go about it.

Kojima Productions’ games throughout its history at Konami were sometimes followed by deluxe editions that could fairly be called director’s cuts: The likes of Metal Gear Solid 2: Substance and MGS3: Subsistence. Death Stranding Director’s Cut looks to continue in that vein, adding some frankly bonkers elements and plenty of them, while also polishing up the game across-the-board: higher frame rates, ultrawide monitor support, and support for Intel’s new Xe Super Sampling (XeSS) graphics technology

Time to deliver some cargo again! Death Stranding is a gorgeous experience anyway and the Director’s Cut added a huge amount of new stuff, including side missions echoing Metal Gear, new items like hoverpacks, and a rather absurd racing track. Kojima himself seems very proud, and went to quite ludicrous lengths in bigging up his ‘final’ trailer for the game.

Perhaps the most Kojima moment around the DC’s release came when he declared that he wasn’t happy with it being called ‘director’s cut’—as if he had no say in the matter. Since when he just decided ‘screw it’ and started his own movie studio.

Death Stranding was our game of the year in 2020, so best believe we’ll be on this like a porter on packages.