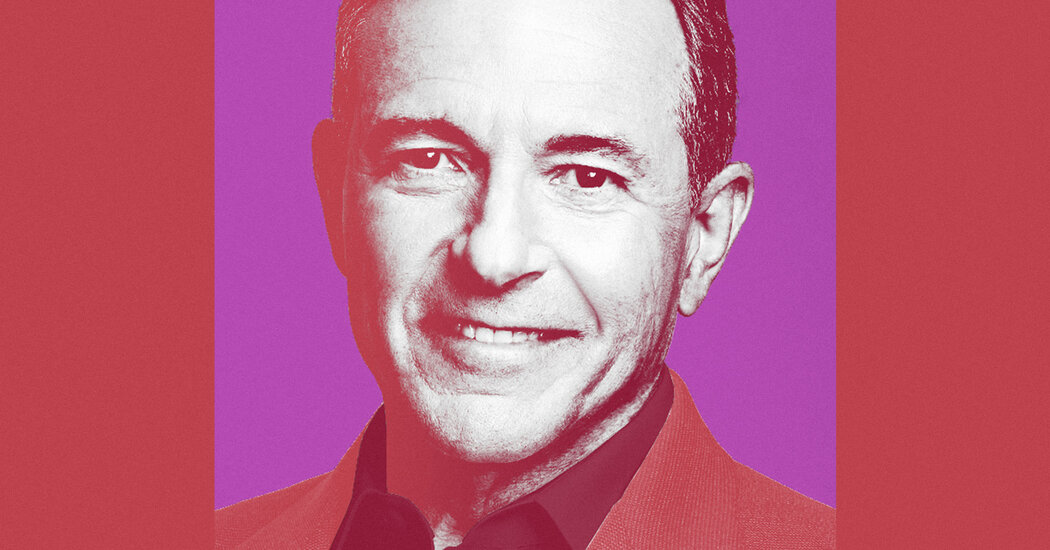 Bob Iger’s recent retirement from Disney marks a sea change for the company. Starting at ABC nearly 50 years ago, Iger ascended from working at a local news network to serving as the chief executive and chairman of Disney, ABC’s owner. During that time, he navigated tectonic shifts in Hollywood, including the rise of streaming platforms and the fall of movie chains. So Kara Swisher dragged Iger out of his three weeks of retirement to chat more about the future of entertainment.

[You can listen to this episode of “Sway” on Apple, Spotify, Google or wherever you get your podcasts.]

In this conversation, Kara and Iger talk about his strategy for getting Disney through the streaming wars, including the impact of significant acquisitions, from Iger’s deal to bring in Lucasfilm, the studio behind the Star Wars franchise, to the company’s $71.3 billion purchase of 21st Century Fox assets. They also discuss the symbiosis and tensions between Silicon Valley and Hollywood, the power of creators in the digital world and what entertainment will look like on web3. And they discuss Iger’s political ambitions, and why he decided against running for president.

Thoughts? Email us at sway@nytimes.com.