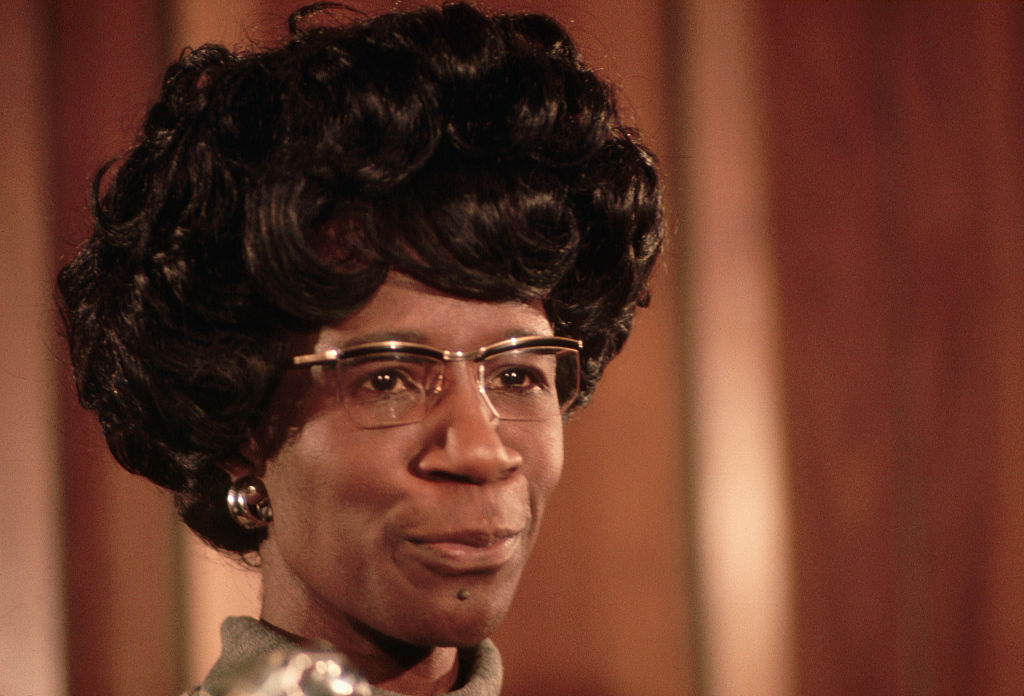 Officially launched on Jan. 24, 1972, Chisholm’s campaign in the face of opposition from people “on her side” showed generations of Black and other women of color that they could also reach beyond the limitations of the status quo. Among the several generations of women inspired by Chisholm and her legacy is Rep. Barbara Lee.

Known for her bold stances and willingness to step up when no one else will, Lee was mentored by Chisholm. During a 2017 panel discussion at the progressive conference Netroots Nation, Lee shared that she initially wasn’t interested in electoral politics but changed her opinion after meeting Chisholm.

Volunteering on Chisholm’s 1972 presidential campaign, Lee got to see a new possibility for bringing change to her community. Speaking with NewsOne, Lee said it is necessary to recognize Chisholm’s legacy and experience. 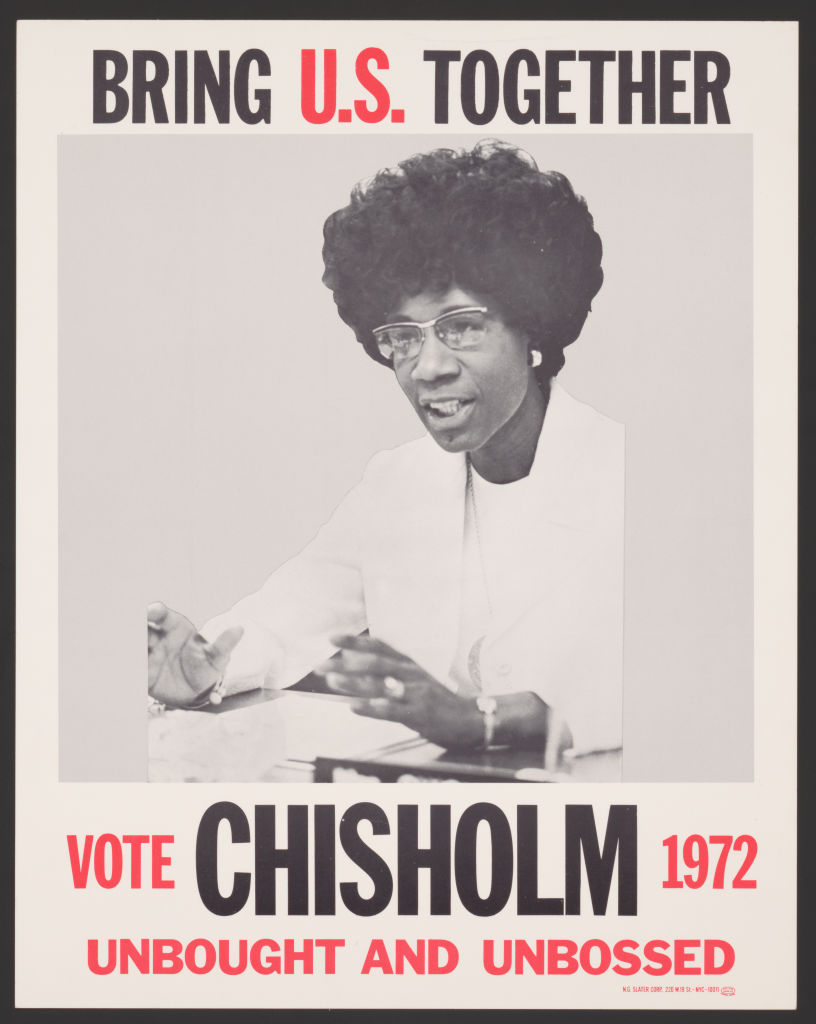 For Lee, part of Chisholm’s legacy is how she inspired and empowered other Black women to reach higher. Close to 200 years after the first U.S. Congress, Chisholm became the first Black woman to serve in the body in 1968. It would take another 30 years for that number to reach 20.

“When I was elected in 1998, I was only the 20th Black woman ever elected to Congress,” Lee shared. “That’s in 1789. Okay, so can you imagine what has been lost since 1789 in terms of Black women’s experiences, their intellect, their passion, their persistence. So, this country needs to salute Black women and encourage Black women. We’re just not waiting anymore.”

Lee said Black women are no longer sitting on the sidelines waiting to serve but stepping up to change their communities and this country for the better.

“I’m so glad to see so many Black women running for office,” Lee said. “Our perspective, our background, our brilliance, the historical context in which we live not only strengthens our communities, but it strengthens the country.”

She says that part of that strength includes the political will to do what’s in the best interest of Black communities. Lee called the recent battle over voting rights “a shame and disgrace” and said that it is vital to elect people who unequivocally support matters of justice. She also said people need to be willing to hold officials accountable when they fail to show up.

Recently, Lee led a panel discussion on racial healing and transformation, highlighting the work around reparations and racial justice inside and outside of Congress. Last year, Lee and Sen. Cory Booker introduced a resolution to establish a U.S. Commission On Truth, Racial Healing and Transformation.

“All of the moments that we’ve made progress, but we haven’t come full circle yet,” Lee said. “And we haven’t because we haven’t dealt with the original sin of America.”

She called the current moment one grounded in truth-telling. At a time when the right is fueling a resurgence in mainstream white supremacy and fear-mongering under the guise of protecting families and students from the contrived controversy around critical race theory,

“In order to move really forward, to live up to the creed of liberty and justice for all, we have to have this truth-telling moment,” Lee said. “That’s the only way you can heal any country. And most people understand you’ve got to be authentic. You’ve got to acknowledge the atrocities that have taken place and how they’re impacting today.

Lee said the political will needs to be present to move forward on H.R. 19, the resolution she introduced with Booker, and H.R. 40, the resolution on a study and plan for reparations for Black Americans. Seeing the current movement of white supremacy

“Sooner or later, the clock is going to be turned back,” Lee said. “And that’s terrifying because we’ve made a lot of progress. But they want us to go back to those days. And we can’t tolerate it. The country has to have this truth-telling.”

While Lee says honest conversations can be difficult and heavy, but necessary. Contrary to the claims of Republican officials pushing forward bills that frustrate an accurate retelling of history, Lee says this isn’t about blame or making anyone feel bad. It’s long past time to address the generational trauma and impact on communities resulting in systemic disinvestment from resources.

And addressing these issues comes back to the need for political will.

“This has got to be a constant battle,” Lee said. “Right now, what we’re trying to do is get co-sponsors. We need to have at least 200, 215 to send a signal to the Congress that we have to get these bills passed.”

Lee remained unbothered about the possibility of inaction in the Senate.

“We know what could happen in the Senate. But that doesn’t hold us back,” Lee said. “We have to do our job in the House.”

Check out the video below of Rep. Barbara Lee talking about how Shirley Chisholm inspired her.

Regina King Is Working On A Biopic About Trailblazer Shirley Chisholm