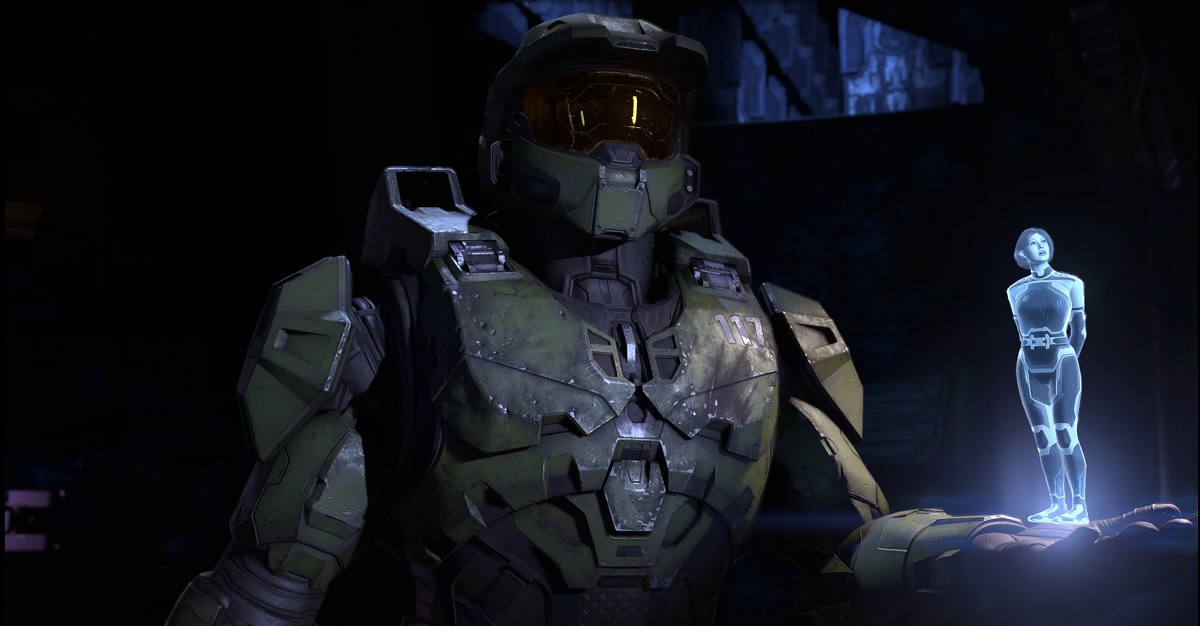 Join gaming leaders, alongside GamesBeat and Facebook Gaming, for their 2nd Annual GamesBeat & Facebook Gaming Summit | GamesBeat: Into the Metaverse 2 this upcoming January 25-27, 2022. Learn more about the event.

Microsoft said that its Halo: Infinite video game has crossed more than 20 million players, making it the biggest Halo game in the franchise’s 20-year history.

That’s a pretty big number for a series that has had 14 different iterations across all platforms during that time. The numbers also helped boost Microsoft’s overall financial performance in the fourth calendar quarter ended December 31.

Microsoft said that its Xbox hardware revenue went up 4% in the second fiscal quarter as it lapped the one-year anniversary of its launch of the Xbox Series X and Series S consoles.

In the previous quarter Xbox hardware revenue had grown 166%, but it’s harder to eek out more growth on top of last year’s launch numbers for hardware.

The 2nd Annual GamesBeat and Facebook Gaming Summit and GamesBeat: Into the Metaverse 2

The gaming business of Microsoft is now just shy of 11% of total revenue. But that should grow if the company succeeds in acquiring Activision Blizzard, the maker of Call of Duty, for up to $75 billion. In February 2021, Microsoft said it had sold 81 million copies of Halo games.

GamesBeat’s creed when covering the game industry is “where passion meets business.” What does this mean? We want to tell you how the news matters to you — not just as a decision-maker at a game studio, but also as a fan of games. Whether you read our articles, listen to our podcasts, or watch our videos, GamesBeat will help you learn about the industry and enjoy engaging with it. Learn More