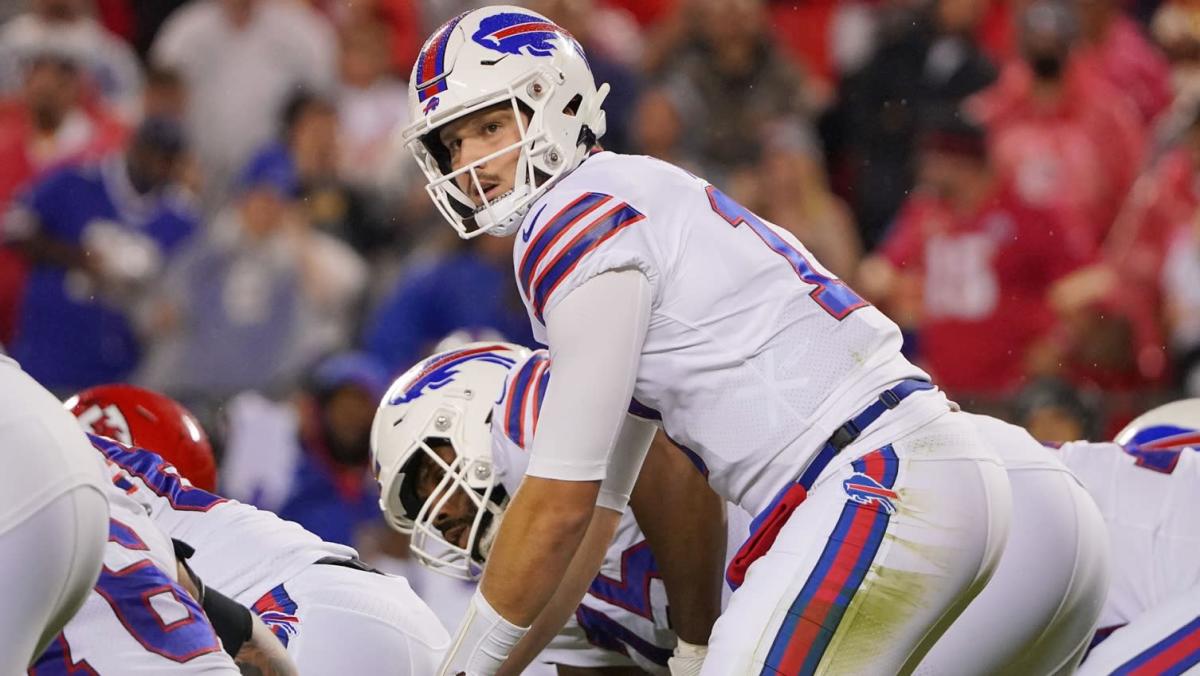 The 2022 NFL playoffs are set to roll on with two days of Divisional Round matchups. Following Saturday’s slate of Cincinnati Bengals vs. Tennessee Titans and San Francisco 49ers vs. Green Bay Packers, Sunday kicks off with the Los Angeles Rams taking on the Tampa Bay Buccaneers at 3:00 p.m. ET on NBC and Peacock. Then, the Buffalo Bills close out the weekend against the Kansas City Chiefs at 6:30 p.m. ET on CBS.

The Bills are hot off a dominating 47-17 win over AFC rival the New England Patriots. Buffalo had never looked stronger and made NFL history by ending every possession with either a touchdown or a kneeldown. Josh Allen looks to rise to the occasion yet again, this time on the road.

Meanwhile, Kansas City is coming off a 42-21 Wild Card win against the Pittsburgh Steelers. The Chiefs had to overcome a slow start in which they lacked energy and urgency. While it isn’t the first time Patrick Mahomes has rallied his team to turn things around in the postseason, the Chiefs will need to execute right from the start in order to defeat the Bills.

Can the Chiefs turn the tides to defeat the Bills, or will Buffalo prove it’s still the better team? Keep reading to find out which TV and live streaming options are available to watch this showdown, as well as the other Divisional Round matchups.

How to watch the Bills vs. Chiefs online, on TV

The weekend concludes with the Bills vs. the Chiefs on Sunday night:

Be sure to check back after each game for final scores and follow ProFootballTalk for more on the 2022 NFL Playoffs as well as game previews, recaps, news, rumors, and more.