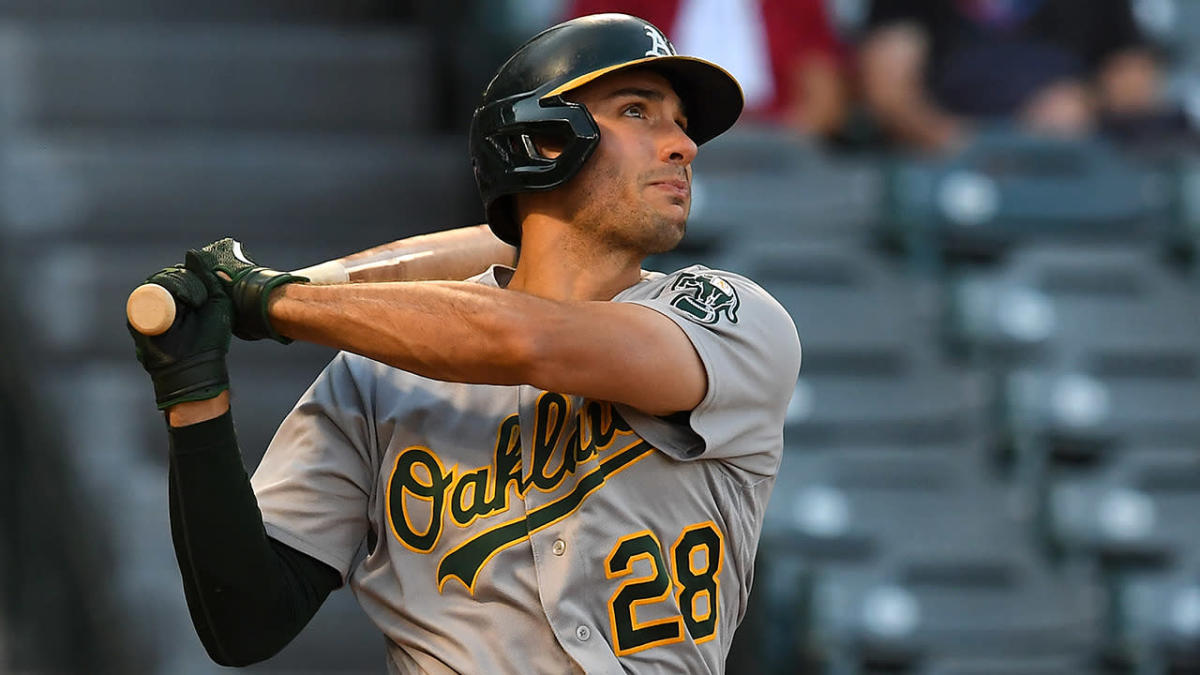 The Athletics have been rumored to be shopping slugger Matt Olson since the end of the 2021 season, and a team in his home state apparently has expressed interest in the first baseman. The Atlanta Braves have had discussions with the A’s about a deal for Olson before the MLB lockout, The Athletic’s Ken Rosenthal reported Monday citing league sources.

“For the Braves, the pre-emptive strike would be a trade for Athletics first baseman Matt Olson, a move that, according to sources, they discussed with the A’s before the start of the lockout. The conversations cannot be dismissed as mere due diligence,” Rosenthal wrote.

In a time that normally would be chock full of trades and free-agent signings, it has been quiet around MLB since the league and the MLB Players’ Association failed to come to an agreement before the Dec. 1 lockout deadline.

After manager Bob Melvin’s surprising departure to the San Diego Padres following the season, speculation about the team looking to deal high-value players began to heat up.

There does not seem to be any clear idea as to when the lockout will come to an end, but we could see the A’s make some significant trades as the organization re-positions itself for 2022.