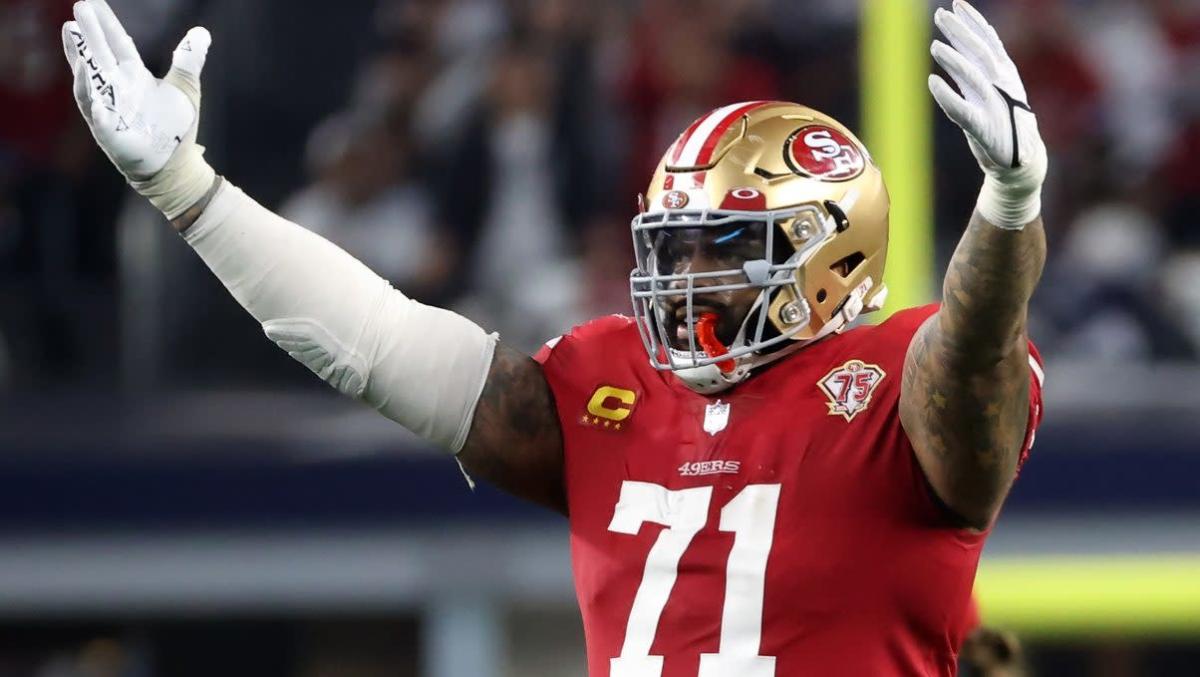 49ers left tackle Trent Williams battled through an ankle injury on Saturday night, but went for further medical evaluation after the 13-10 win.

Reporters in Green Bay noted that Williams was on crutches after the game and headed for the X-ray room to have tests done on his injury. There’s unlikely to be a definitive update on his condition before the team returns home, but Williams’ condition will surely draw attention leading into the NFC Championship Game.

Wide receiver Deebo Samuel also got banged up over the course of the game, but stuck around long enough to limp off after running for a first down to set up Robbie Gould‘s game-winning field goal.

The 49ers will find out on Sunday where they will be next weekend. It will likely be a few days before we know how healthy Williams will be for that contest.