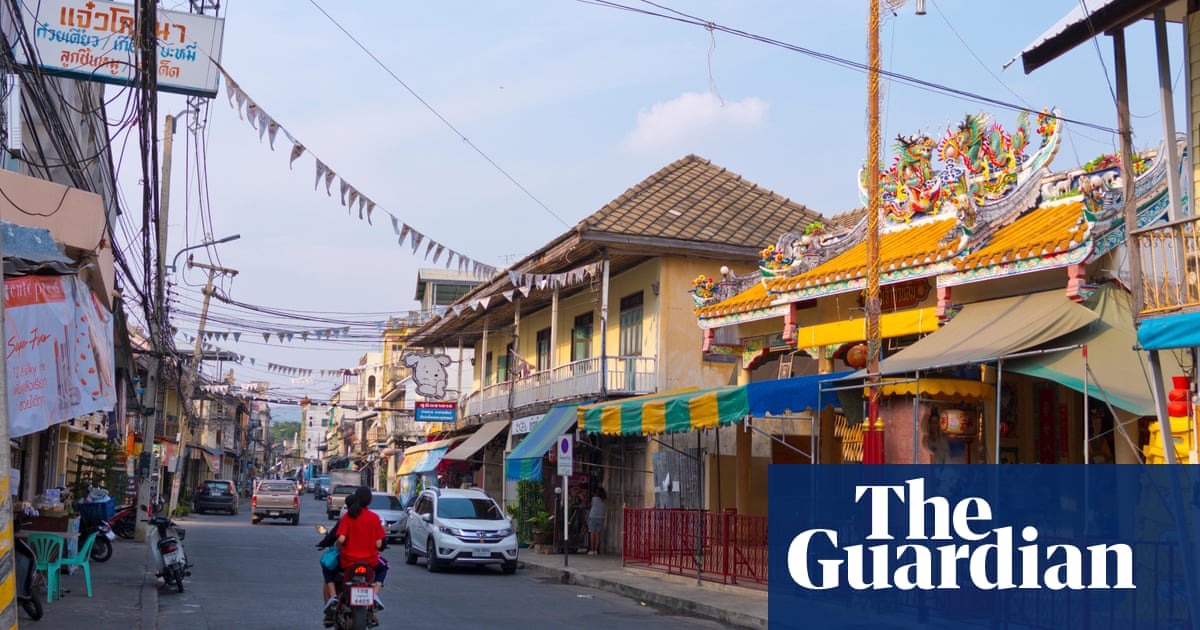 A British man who died in Thailand is believed to have been the victim of an assault involving a sickle.

Marcus Evans, 49, from Berrow, near Burnham-on-Sea, in Somerset, was killed in the early hours of Saturday in Kanchanaburi province, in the west of the country. A second British man was taken to hospital after the incident.

Thai police said a sickle knife had been found and a 22-year-old man had been arrested.

A Foreign Office spokesperson said: “We are contact with the Royal Thai police following the death of one British man and the hospitalisation of another in Thailand and are ready to provide consular support.”