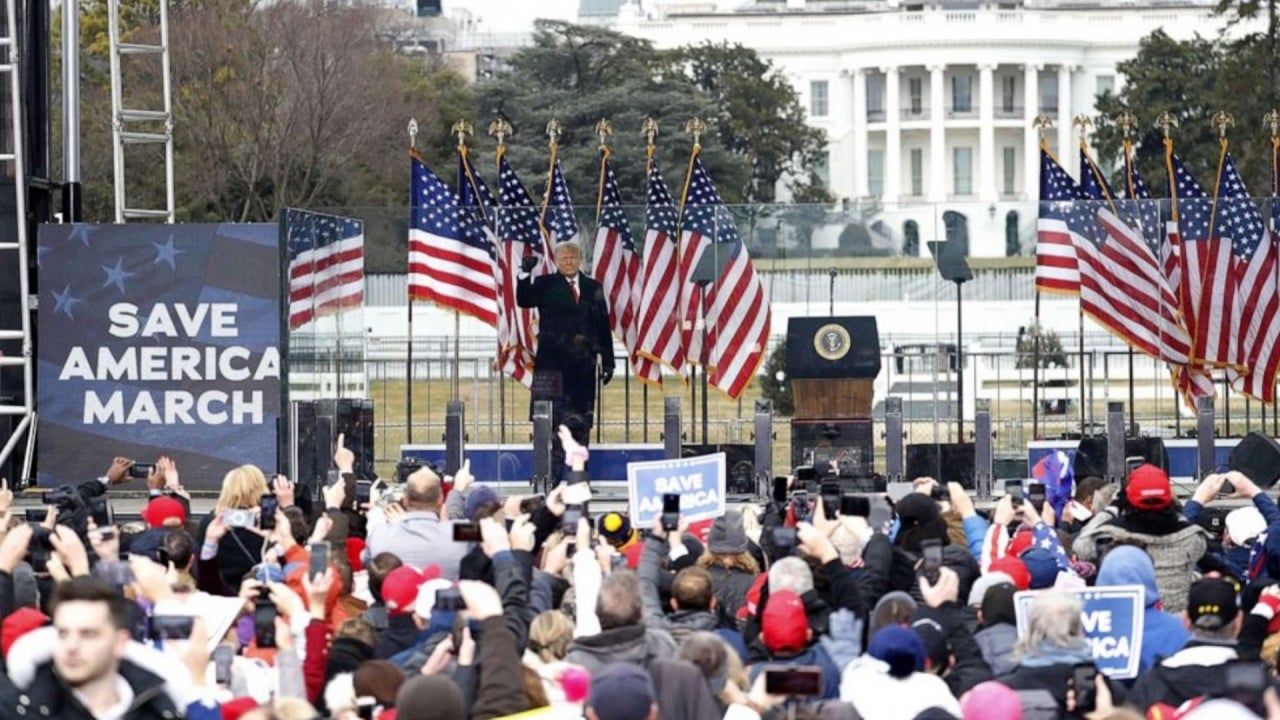 An executive order drafted for then-President Donald Trump would have empowered the Pentagon to confiscate the country’s voting machines in the weeks following the 2020 election, according to reports.

The executive order — which also would have appointed a special counsel to probe the 2020 election — was never issued. Dated Dec. 16, 2020, it was written as Trump and his loyalists falsely claimed the election had been rigged. First reported by Politico, the document is one of more than 750 received by the House select committee that is investigating the Jan. 6 riots at the nation’s Capitol.

The National Archives and Records Administration turned over the documents after the U.S. Supreme Court rebuffed Trump’s last-ditch appeal this week to block their release.

The order would have enabled the defense secretary to “seize, collect, retain and analyze all machines, equipment, electronically stored information, and material records,” according to the draft obtained by Politico. It was not immediately clear who wrote the document.

It claims a debunked “forensic report” alleging a clerical error caused some Michigan votes to be incorrectly awarded to Democrat Joe Biden constituted deliberate fraud. The document also claimed Trump was authorized to seize voting machinery “because of evidence of international and foreign interference in the November 4, 2020, election.”

Those allegations were determined to be baseless by election officials, and were largely espoused by Trump acolyte Rudy Giuliani and controversial attorney Sidney Powell.

In November 2020, Powell claimed Biden’s victory resulted from “the massive influence of communist money through Venezuela, Cuba, and likely China in the interference with our elections here in the United States.”

She also alleged Dominion Voting Systems and Smartmatic produced election machinery that was “created in Venezuela at the direction of Hugo Chavez to make sure he never lost an election.”

Her statements have also been debunked and she and Giuliani currently face billion-dollar defamation lawsuits from Dominion and Smartmatic.

“This draft order represents not only an abuse of emergency powers, but a total misunderstanding of them,” said Liza Goitein, co-director of the liberty and national security program at the nonprofit Brennan Center for Justice, Politico reported.

“It’s the legal equivalent of a kid scrawling on the wall with crayons,” she told the news site.