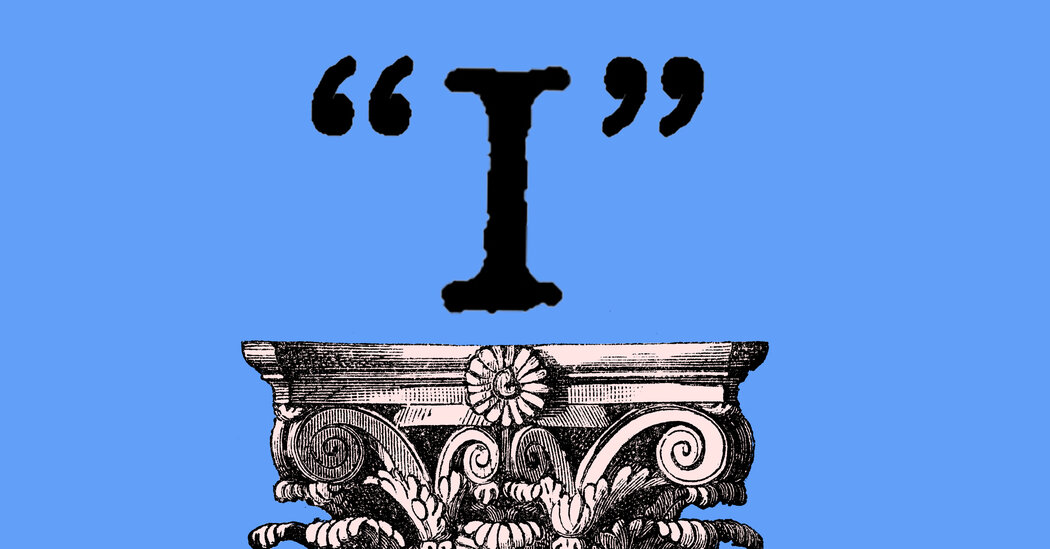 For example, articles such as this decade-old one in The Journal of Positive Psychology make a point similar to the National Academy of Sciences paper, using the Ngram Viewer to show that rates of word usage suggest a decline among Anglophones in using words describing virtue or morality. Neither study, however, takes sufficient notice that we can and increasingly do express concepts traditionally conveyed with the doughtiest terms in more approachable ones. The paper noted that we less frequently describe someone’s “humbleness,” but we do say people are “down to earth.” The use of “honesty” may have gone down, but the use of “truth-telling” has gone up. We’re less likely to refer to “reciprocation” nowadays, but regularly talk about “giving back.”

A keen example of how collectivism, as well as rationality, persists amid the informal is the colloquial usage of “like.” The conversational “like” strikes many as merely a messy hedge that The Kids use too much. But from the point of view of linguistic analysis, “like” is a subtle and even kindly thing. Hedging is but one of its functions. As Alexandra D’Arcy, a University of Victoria professor, writes in “Discourse-Pragmatic Variation in Context: Eight hundred years of LIKE,” the many contemporary uses of the word “like” are “highly useful, both linguistically and socially,” quite to the contrary of the perhaps schoolmarmish view that the word “detracts from the message by framing the speaker as inarticulate.”

If someone tells of someone else unexpectedly showing up and says, “It was, like, him!” there is no hesitation involved. D’Arcy terms the usage of “like” in this way as a discourse particle, and how it functions is as a shorthand way of indicating a proposition: Pull your mental camera back and imagine the scene: I’m doing my thing, suddenly the doorbell rings, I open the door and of all people, it’s him! Guiding your listener to share your sense of surprise is a way of soliciting closeness. You step outside of your mind and invite your comrades in.

It’s probably no accident that using this kind of “like” took off in the 1980s, just as the overall change the authors of our paper note did. Crossing interpersonal boundaries in this way, this usage isn’t individualistic; it’s collective, taking into consideration that others’ mental pictures may be different and trying to bring them closer to yours. And the common thread between the new prevalence of personal words and the myriad usages of “like” is informality. Few would trace the flowering of “like” to a loss of faith in neoliberalism.

Have feedback? Send a note to McWhorter-newsletter@nytimes.com.

John McWhorter (@JohnHMcWhorter) is an associate professor of linguistics at Columbia University. He hosts the podcast “Lexicon Valley” and is the author, most recently, of “Woke Racism: How a New Religion Has Betrayed Black America.”