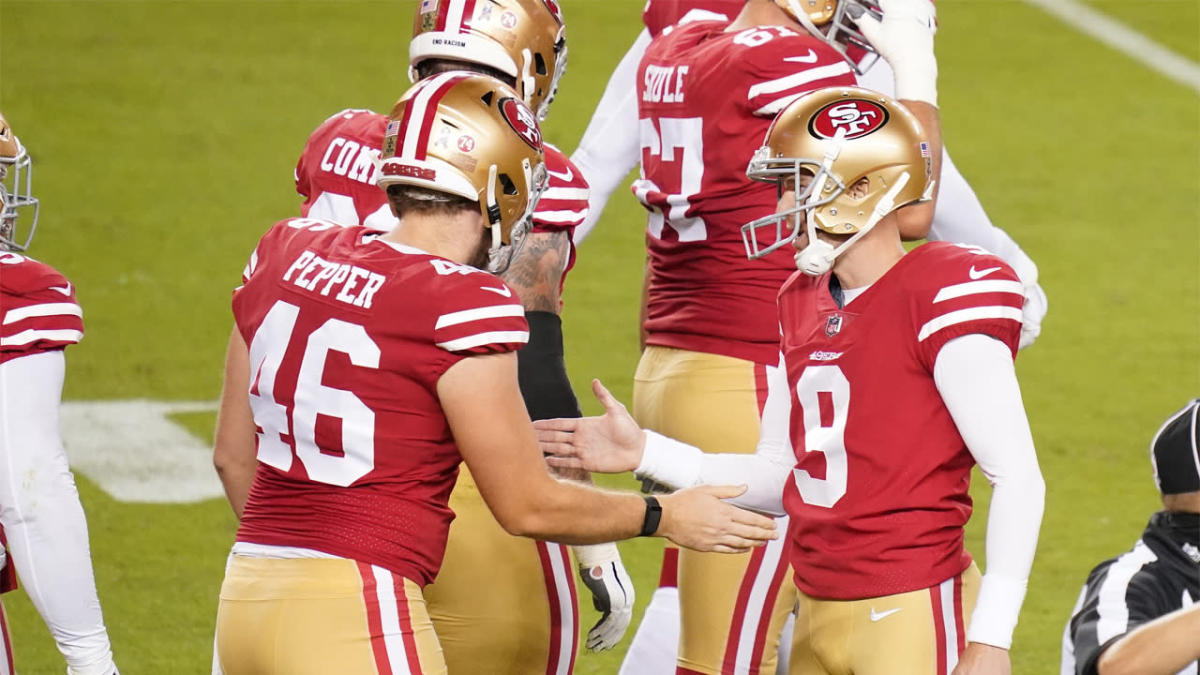 True competitors typically thrive when the odds are against them.

And 49ers’ long snapper Taybor Pepper is loving it.

Sunday’s game will continue a great tradition of a historic rivalry.

The non-division foes have met a total of 37 times, with Dallas leading the all-time series 19-17-1.

The last time the two teams met, the Cowboys won 41-33 in the 2020 season. But the last time they met in the postseason was during the 1994-95 NFC Championship, when the Niners were victorious 38-28 and went on to win Super Bowl XXIX.

However, the NFL Total Access crew was red and gold across the board.

No one knows who will end up on top, but if one thing is for sure, it’s that Sunday will be an epic showdown and it will not disappoint.

“We’re excited for the matchup… It’s gonna be a dogfight. It’s gonna be a war,” Cowboys quarterback Dak Prescott told reporters on Thursday. “We’re exactly up for that.”

PointsBet is our Official Sports Betting Partner and we may receive compensation if you place a bet on PointsBet for the first time after clicking our links.