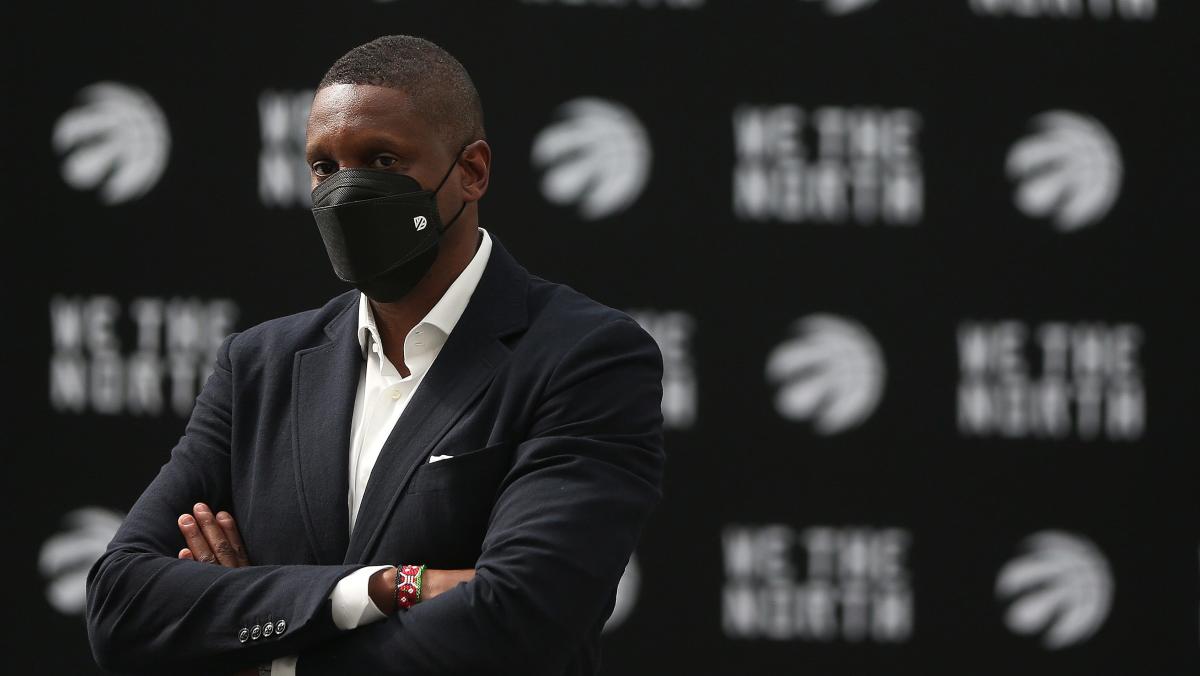 Toronto FC continued its rebuild Monday, sending veteran forward Dom Dwyer and its third overall pick in Tuesday’s MLS SuperDraft to FC Dallas in exchange for US$50,000 in general allocation money. Dallas promptly waived Dwyer, using its one permitted off-season buyout of a guaranteed contract. In essence, the trade is a salary dump for Toronto. While the 31-year-old Dwyer made a modest US$81,375 last season, his pay balloons to more than US$300,000 in 2022, according to a source not authorized