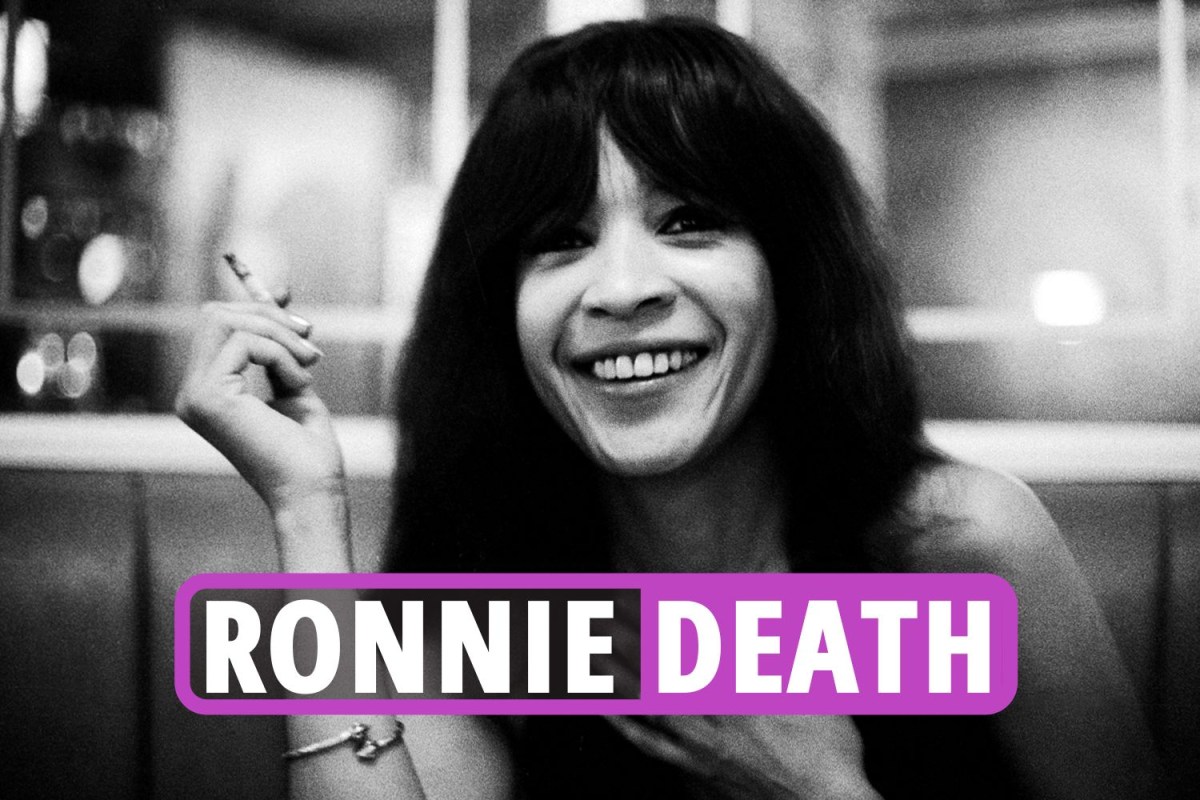 Singer Ronnie, a member of The Ronettes, makes the claims in her 1990 autobiography Be My Baby: How I Survived Mascara, Miniskirts, and Madness, unearthed by The Sun.

And Donte, who was born on March 23, 1969, told the Daily Mail that Spector was abusive toward him and his brothers, saying that his relationship with his father was “a thin line between love and hate.”

He also alleged that Spector “locked him and his brothers in their bedrooms with ‘locks on the door.'”

Donte claimed he’d left home at the age of 10 after years of abuse.

The couple divorced in 1974, with Bennett reportedly forfeiting all future record earnings because she alleged that Spector threatened her with a “hitman”.

Phil Spector died on January 16 last year from Covid-19 complications after testing positive for the bug four weeks prior.