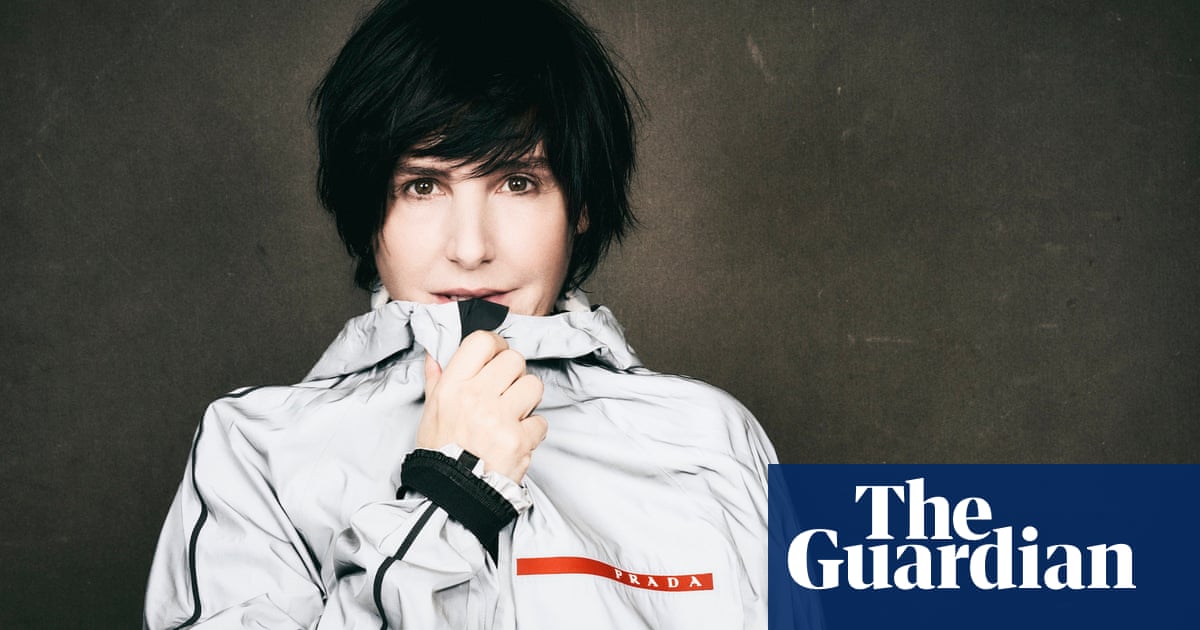 For over 30 years, Sharleen Spiteri’s carefree and soulful voice has lit up a string of radio-friendly hits both solo and as the frontwoman of Texas, who are heading back out on tour this month – and before they begin, she will answer Guardian readers’ questions on her life and career.

Before selling tens of millions of albums, Spiteri grew up in suburban Glasgow and worked as a hairdresser, forming Texas in 1987. Their debut single I Don’t Want a Lover went Top 10 in the UK and charted in the US, with its appealing combination of slick soft rock and Spiteri’s country-ish vocal melody.

Their success waned a little in the early 90s but they built towards their biggest hit, the 1997 album White on Blonde, which went six times platinum in the UK. The band’s versatility became their strength as they wrote a variety of defining songs: Say What You Want nodded to the moodiness of trip-hop, Halo channelled the grandeur of late-period Britpop and Black Eyed Boy resurrected the sound of northern soul. The Hush album in 1999 was equally massive, reaching No 1 and spending over a year in the chart.

They were never exactly cool, but Texas were arguably more adventurous than some of their supposedly edgier peers – their version of Say What You Want with the Wu-Tang Clan, memorably performed at the Brit awards with real chemistry between Spiteri and Method Man, was a seamless and inspired mash-up. “We’ve never really followed any trends. We’ve just always tried to make relevant records, sometimes we have gotten it very right and sometimes we have got it very wrong,” Spiteri said last year.

She went solo after 2005’s Red Book – having turned down a part in Baz Luhrmann’s musical Moulin Rouge – and her debut album Melody spent five weeks in the Top 10. Texas returned in 2013, and have retained a sizeable chunk of their peak 90s fanbase: 2021 album Hi, which reconnected them with the Wu-Tang Clan’s RZA for the title track, was another Top 3 hit.

It’s a remarkably enduring and multifaceted career, and next week Spiteri will answer questions on it. Post them in the comments below by 11am on Tuesday 18 January. Her answers will be published in the 21 January edition of the Film & Music section, and online.