The Tokyo Auto Salon is officially underway and Lexus has used the event to introduce the NX PHEV Off-Road concept.

Lexus didn’t go into many details, but the NX 450h+ has a plug-in hybrid powertrain that consists of a 2.5-liter four-cylinder engine, an 18.1 kWh lithium-ion battery pack, and a couple of electric motors. This setup gives the US-spec crossover a combined output of 302 hp (222 kW / 306 PS) and the ability to travel 37 miles (60 km) on electricity alone. 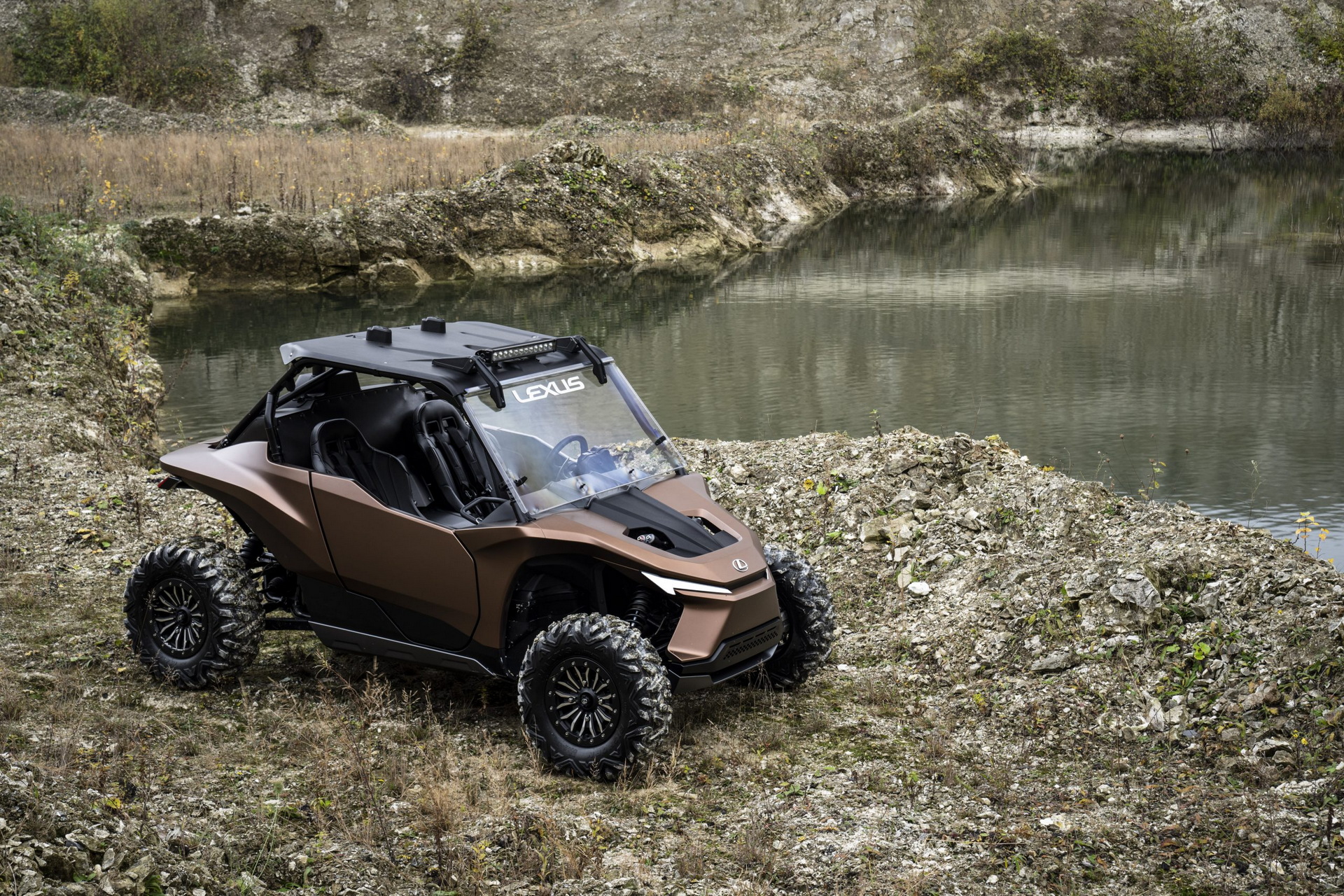 Besides introducing the NX PHEV Off-Road concept, Lexus also displayed the ROV [Recreational Off-Highway Vehicle] concept that was introduced late last year. As a refresher, it’s a rugged side-by-side that features a 1.0-liter three-cylinder engine that runs on compressed hydrogen.

The company didn’t reveal any new details, but the concept features a selectable four-wheel drive system with a differential lock. The ROV also incorporates the next-generation of Lexus design as it features L-shaped lighting units and a fully enclosed grille that echoes the one found on the upcoming RZ 450e.