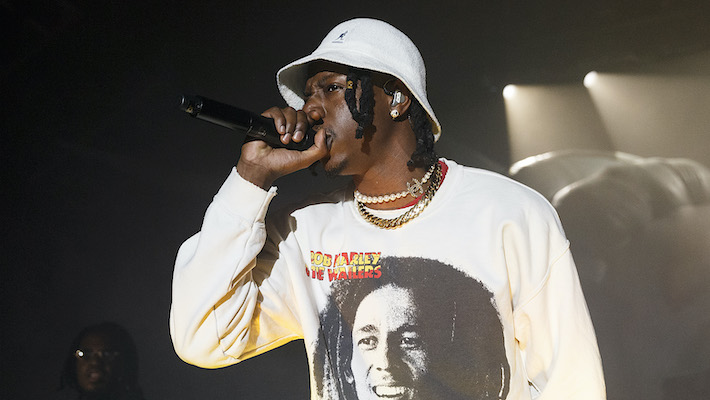 Joey Badass’ sophomore album, All Amerikkkan Badass, will turn five years old this month. It’s a strong project that showed his upward progression following his 2015 debut B4.Da.$$, but since then, Joey hasn’t delivered a full-length body of work to the world. His last release was his 2020 EP The Light Pack which featured three songs and a guest appearance from Pusha T. With that being said, it seems like this year could finally bring us a new Joey Badass album. The rapper kicks off his 2022 campaign with his new single, “The Revenge.”

The new track is equal parts bashful and triumphant as Joey makes his grand return with a big statement: “B*tch, I’m really really out for blood this time.” The song continues with Joey celebrating his wins how his recent success is the best revenge for his haters. “The Revenge” arrives after Joey confirmed that his third album will arrive at some point this year. “The album dropping this year for sure… for sure, for sure,” during a recent livestream on Instagram. “I ain’t gonna say exactly when though cause there’s certain rappers who be on my heels. So imma just — it’s coming though.”

Outside of music, Joey has been making a name for himself in the acting world thanks to appearances in Grown-ish, Power Book III: Raising Kanan, and Two Distant Strangers, which won an Academy Award for Best Live Action Short Film.

You can listen to “The Revenge” in the video above.