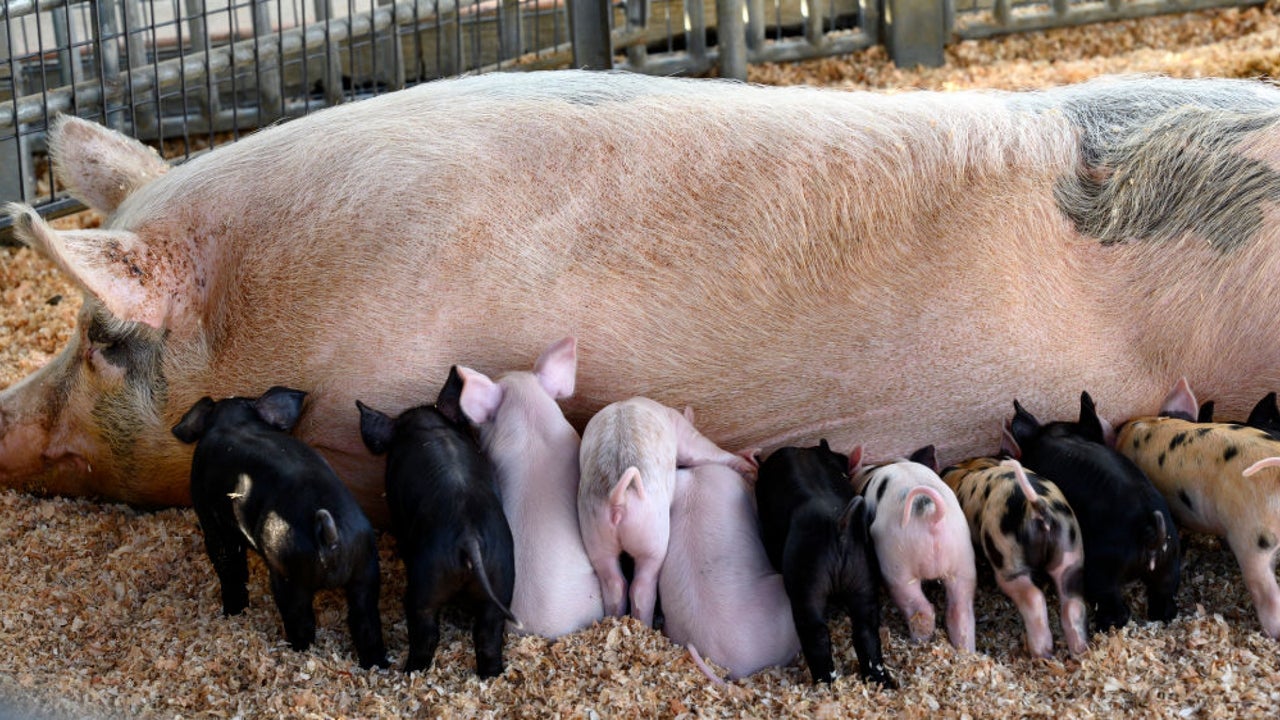 On Monday, a 38–year-old Iowa man was arrested on a count of livestock neglect, according to the Waterloo-Cedar Falls Courier.

According to AP News, court records show that the man had been hired to raise 2,500 baby pigs until they reached around 280 pounds, and they were brought to his farm in Cedar Falls in late December.

Even though the pigs had come with 15 tons of feed, a consultant found that some of the pigs did not have access to food. None of them had proper access to water, and the temperatures inside the barns were under 50 degrees Fahrenheit, leading some of the pigs’ ears to freeze off.

Authorities moved the surviving pigs from the farm to another facility, according to AP News.

During the move, another 51 of the pigs died, and 60 more died in the following days, records state.