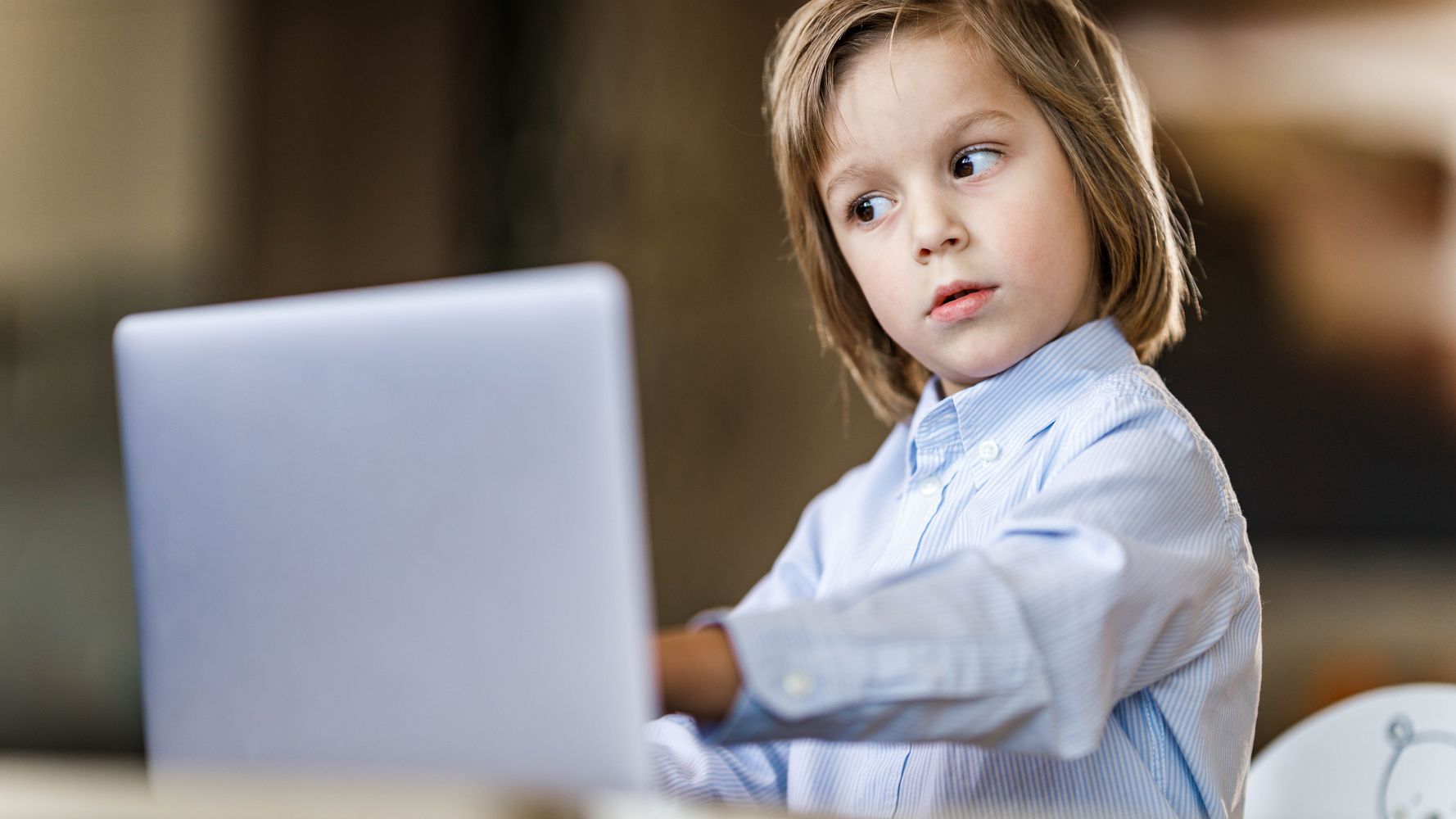 When was the last time you read a website’s terms of service agreement, let alone understood it?

If a new bill gains traction, should you end up there ― either intentionally, or by a wayward click of the mouse ― you’ll at least have a fighting chance to understand what it all means.

Legislation proposed by Rep. Lori Trahan (D-Mass.) and Sens. Ben Ray Luján (D-N.M.) and Bill Cassidy (R-La.) would make the legal agreements more approachable, with the aim of letting users know what information websites and apps are collecting ― and how it’s being used.

The “TLDR Act” ― a nod to internet shorthand for “too long; didn’t read” ― would require online companies to include a “short-form terms of service” atop the page, and standardize the information in the agreement.

This would include a breakdown on “sensitive information” the company collects, a flow chart depicting how that information is shared with corporate affiliates and third parties, instructions on how users can request their information be deleted (if the company offers that service), and a list of the company’s data breaches in the previous three years.

Our bipartisan & bicameral legislation gives power back to consumers by requiring that online companies make their terms of service contracts more accessible, transparent & understandable (like this! ⬇️). pic.twitter.com/uejb7zcoxN

“It would take *76* work days for the average American to read the terms of service contracts for the websites & apps they use,” Trahan said in a statement announcing the bill. “Companies designed them that way so users “agree” without reading a word. I introduced the TLDR Act with Sens. Bill Cassidy and Ben Ray Luján to change that.”

The proposal comes amid a broader push for regulation of Silicon Valley giants, including antitrust legislation and data privacy laws.

Trahan told the Washington Post that Facebook whistleblower Frances Haugen should be credited for much of that momentum. The former Facebook employee has provided damning testimony about the many harms of social media, backed by Facebook’s own internal research.

“This bill, of course, doesn’t answer every harm caused by Internet companies,” Trahan told the Post.

“But this legislation does get at an important issue that affects every American, and that’s that terms of service are unreadable and it tilts the scales of power exclusively in favor of companies.”