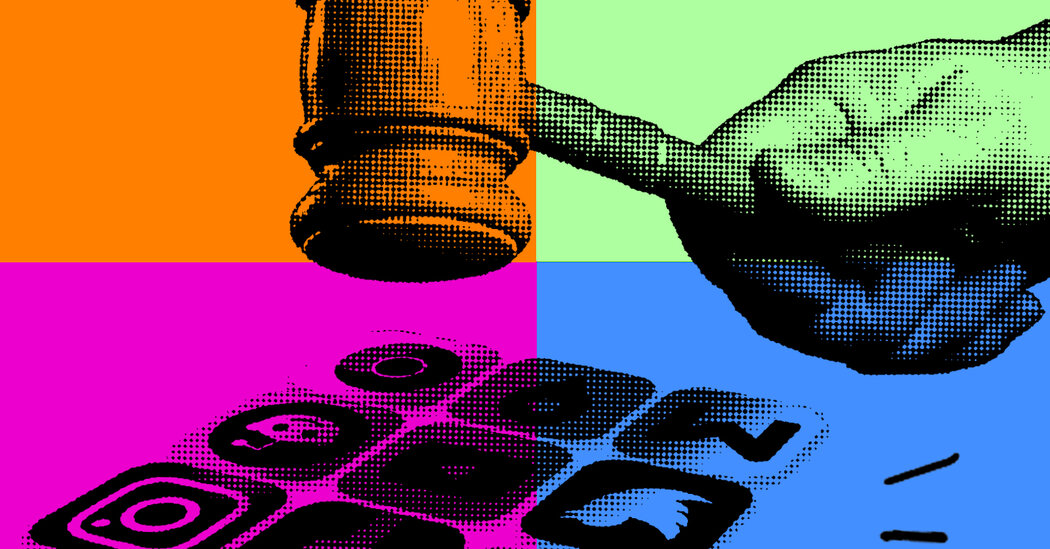 Parler certainly paid the price for his egregious statement, even as Meta executives claimed — falsely — that most of the problem was on platforms other than Facebook. It was not, which is a point the new Parler C.E.O., George Farmer, made to me in a recent interview.

“The George Washington University program on extremism detailed over 270 charging documents. And 54 percent of those documents, if I recall correctly, were related to Facebook, 13 percent to Twitter, 13 percent to Instagram, and only 5 percent were referencing Parler,” he said. “Scapegoating Parler as somehow a unique sort of medium through which people communicated in the run-up to January the 6th is both false and misleading.”

Well, maybe scapegoating is, but pointing fingers at the bigger guy for bad management does not absolve any of the other tech companies. Nor does it mean that the committee should not carry through with an examination into how moderation is conducted — or avoided — throughout the powerful social media ecosystem and, more important, how these platforms are so susceptible to manipulation by bad actors.

Ultimately, the abuse of digital tools for violent ends is not a free-speech issue, although that is always raised as an effective smoke screen. This sector is chock-full of sketchy players with ill intent who try to blend in with the online loudmouths and malcontents.

There is, of course, a caveat. Disdainful as it may be, innocent people should be allowed to say stupid, evil, vile things online, even if they get amplified far too much. So it’s important the committee be razor-focused on what it wants to glean from these tech giants. Big Tech will use the rallying cry of user privacy — as though it has ever cared about that — to try to wiggle out of what is clear mismanagement and a gross dereliction of duty on its part.

So I say bring on the subpoenas! And by the way, if you cheer when such legal demands are aimed at someone you don’t like — like Bannon or Hannity — you need to support the quest for truth, no matter where it leads. In other words: Mark Zuckerberg, you’ve been served.

I caught up with Adam McKay, the Hollywood writer, producer and director, whose most recent work includes the buzzy Netflix allegory “Don’t Look Up” and, on HBO Max, “Succession.” He answered my questions about streaming content, tech moguls and cryptocurrency. I’ve edited his answers.